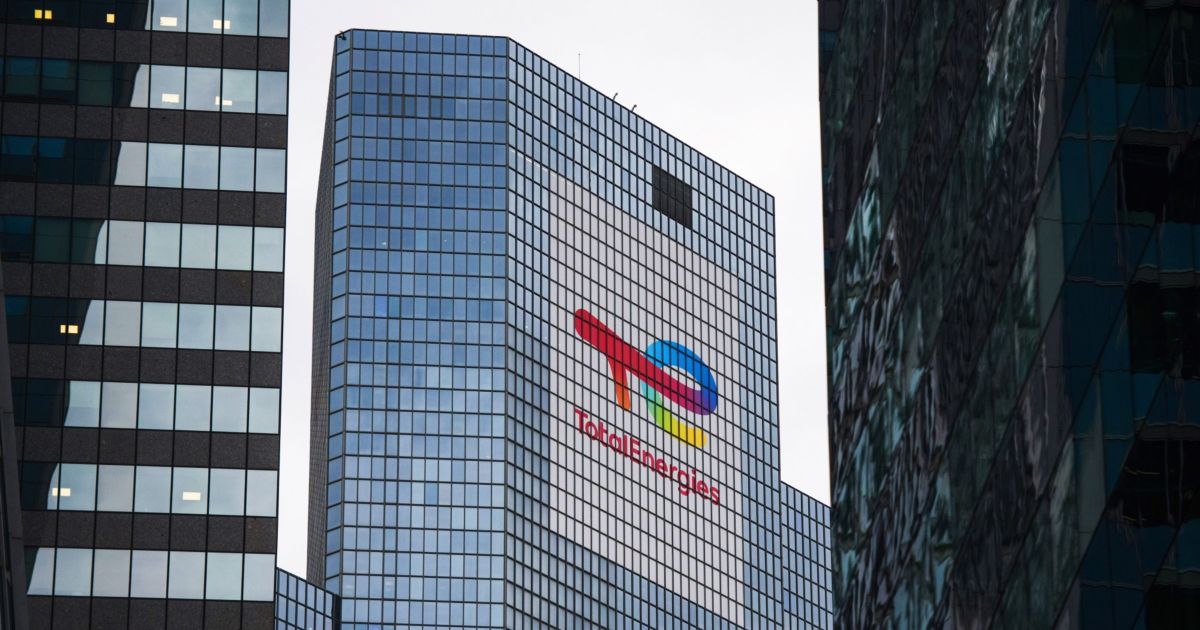 Total said it is exiting Myanmar due to the ‘worsening’ human rights situation and rule of law after the country’s military seized power in a coup last year.

Energy giants TotalEnergies and Chevron Corp have said they are exiting Myanmar due to the “worsening” human rights situation and deteriorating rule of law after the country’s military seized power in a coup last year.

The announcement on Friday followed a call by France’s Total a day earlier to slap targeted international sanctions on Myanmar’s oil and gas sector to place all revenues in escrow – a move aimed at cutting off the army’s biggest source of foreign currency funding after it overthrew Myanmar’s elected government in February 2021.

Total, Chevron and other firms were part of a joint venture running the offshore Yadana gasfield and the MGTC transportation system that carries gas from the field to Myanmar’s border with Thailand.

“While our Company considers that its presence in a country allows it to promote its values, including outside its direct sphere of operations, the situation, in terms of human rights and more generally the rule of law, which have kept worsening in Myanmar since the coup of February 2021, has led us to reassess the situation and no longer allows TotalEnergies to make a sufficiently positive contribution in the country,” Total said in a statement.

The French energy giant added that it is withdrawing from the joint ventures “without any financial compensation for TotalEnergies”.

In December, HRW urged Total to support sanctions that would stop revenues from natural gas flowing to entities controlled by Myanmar’s military.

Civil society organisations and institutional investors in Total have also pressured the French energy giant to discontinue its partnership with entities controlled by Myanmar’s military.

Last year’s coup has faced popular opposition in Myanmar with people across the country taking to the streets to protest for the return of the democratically elected government. HRW has documented myriad human rights abuses committed by Myanmar’s military against protesters, activists, journalists, and the political opposition. Those abuses, which HRW says amount to “crimes against humanity”, include the killing of more than 1,400 people.