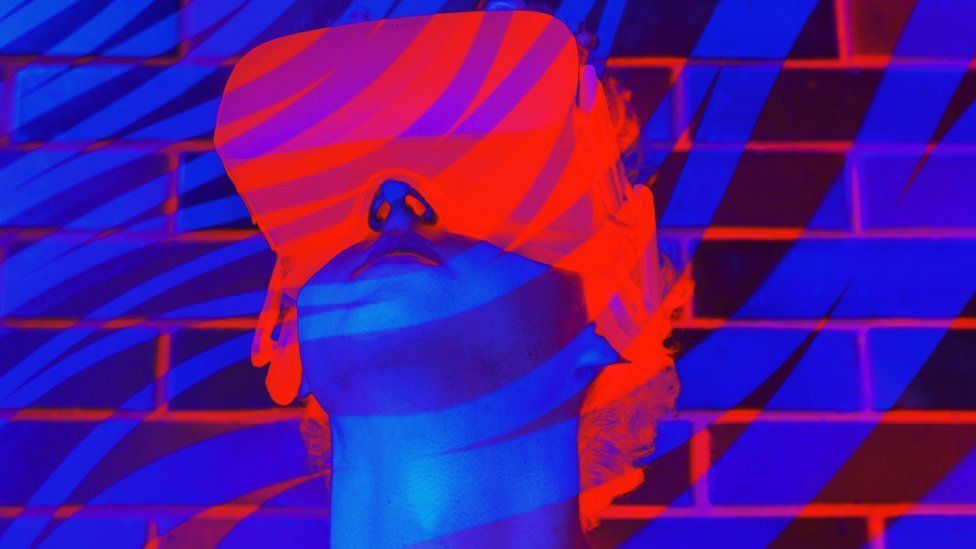 The Information Commissioners' Office (ICO) is to talk to Meta about how its virtual reality (VR) business Oculus complies with the regulator's "children's code".

The code aims to ensure that online services likely to be accessed by children are appropriate for their use.

Meta says it is working to implement the code with the ICO.

"We're committed to meeting the obligations under the code, and to providing young people with age-appropriate experiences," the company said.

Users of Oculus need to be over 13 years of age, and the firm's guidance says: "Adults should monitor how their children... use Oculus devices."

But crossbench peer Beeban Kidron, who is the architect of the children's code, said she was concerned the checks were insufficient.

She told the Guardian: "Kids using VR headsets like Oculus can access chat rooms and other features known to carry risk, by simply ticking a box declaring they meet the minimum age requirements."

Recently, the issue of child safety in virtual reality was raised by the Center for Countering Digital Hate (CCDH). The campaign group looked at a popular third-party app called VRChat.

The app works on a number of platforms, including Oculus where it is available in the VR headset's app store. 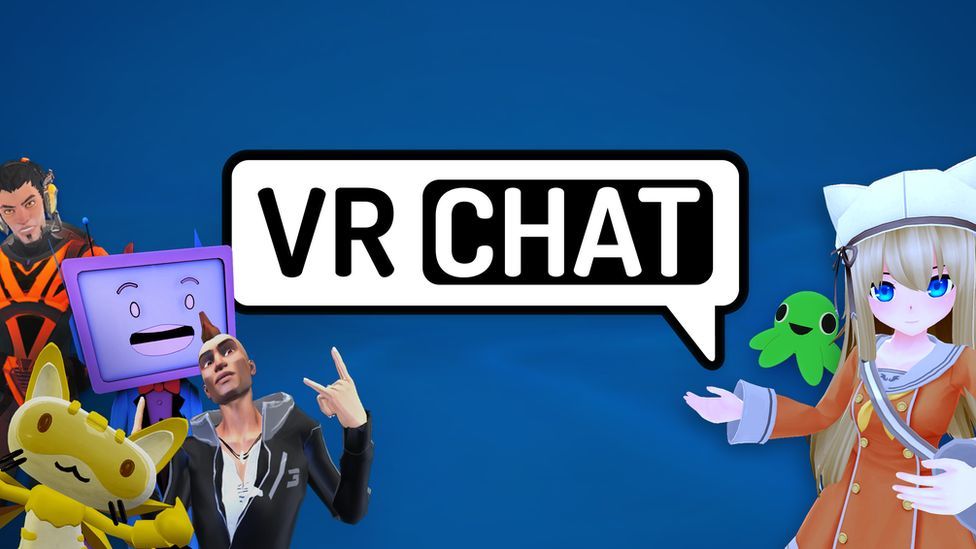 CCDH claimed its research found instances where under-18s were:


*  among users who suffered bullying, sexual harassment and abuse

The VRChat app allows users to create virtual environments or "worlds" in which to interact with others.

According to the report, researchers visited one user-built environment "themed as a sex club that nonetheless states it is suitable for children aged 13+ and up".

VRChat's community guidelines state that harassment is not permitted, that "pornography and nudity is not allowed" and that it doesn't allow "hate speech, including language, symbols, and actions".

The ICO said: "We are planning further discussions with Meta on its children's privacy and data protection by design approaches to Oculus products and virtual reality services."

Andy Burrows, head of child safety online policy at the National Society for the Prevention of Cruelty to Children, also expressed concerns about the safety of virtual environments.

"Children can evidently be exposed to harmful and inappropriate content when using Oculus", he wrote, "and this raises substantive questions about whether Meta has met its regulatory requirements in the children's code."

In a statement, Meta said: "We're working to implement the standards within the Age Appropriate Design Code (children's code), in consultation with the ICO.

"This is a continuous effort on our part which takes into account developing technologies, guidance and understanding around the digital environment, and how young people interact with it."