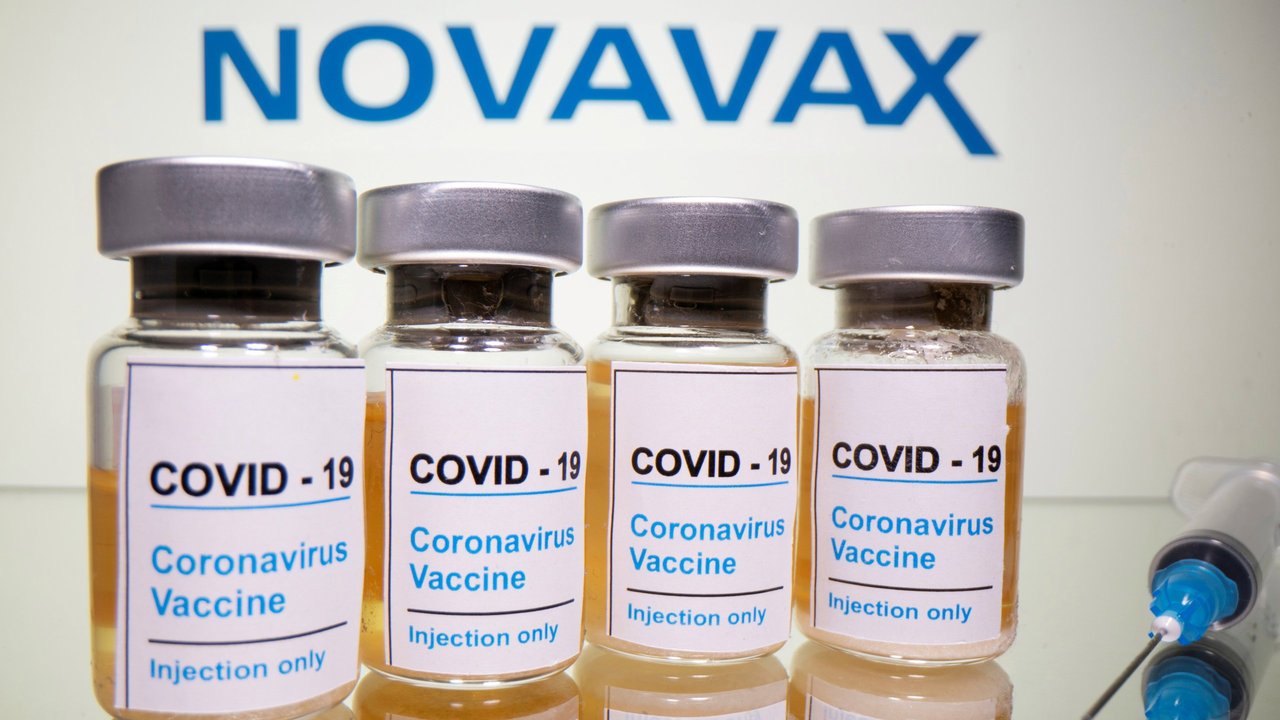 A new coronavirus vaccine has been shown to be 89.3% effective in large-scale UK trials.

The Novavax jab is the first to show it is effective against the new variant of the virus discovered in the UK, the BBC's medical editor Fergus Walsh said.

The PM welcomed the "good news" and said the UK's medicines regulator would now assess the vaccine.

The UK has secured 60 million doses of the jab, which will be made in Stockton-on-Tees.

The doses are expected to be delivered in the second half of this year, if approved for use by the Medicines and Healthcare Products Regulatory Agency (MHRA), the government said.

The Novavax jab is only the second to enter large scale trials in the UK; the other has been developed by the University of Oxford.

The trial was conducted in conjunction with the UK government's Vaccine Taskforce with its chairman, Clive Dix hailing the "spectacular results".

Health Secretary Matt Hancock said the NHS "stands ready" to roll the jab out if it is approved.

He said: "This is positive news and, if approved by the medicines regulator, the Novavax vaccine will be a significant boost to our vaccination programme and another weapon in our arsenal to beat this awful virus.

"I'm proud the UK is at the forefront of another medical breakthrough and I want to thank the brilliant scientists and researchers, as well as the tens of thousands of selfless volunteers who took park in clinical trials."

Nadhim Zahawi, the minister responsible for the vaccine rollout, added: "Having taken part in Novavax's vaccine trial myself, I am particularly thrilled to see such positive results. I want to thank the thousands of trial volunteers, without whom these results would not have been possible."

In total, the UK has ordered ordered 100 million doses of the Oxford-AstraZeneca vaccine and 40 million of the Pfizer-BioNTech vaccine - both of which are currently being rolled out in the UK.

Another 17 million doses of the Moderna vaccine, which was approved by the MHRA in early January, are expected in the spring.

The aim is to give everyone in the top four priority groups (up to 15 million people) a first dose by mid-February.

More than 7.4 million people in the UK have so far received a first dose of a coronavirus vaccine, according to the latest government figures.

Earlier, the prime minister and Public Health England (PHE) defended the use of the Oxford-AstraZeneca jab, after Germany recommended that it should only be given to people aged under 65.

The UK recorded a further 1,239 deaths within 28 days of a positive coronavirus test on Thursday. There have also been another 28,680 new infections. 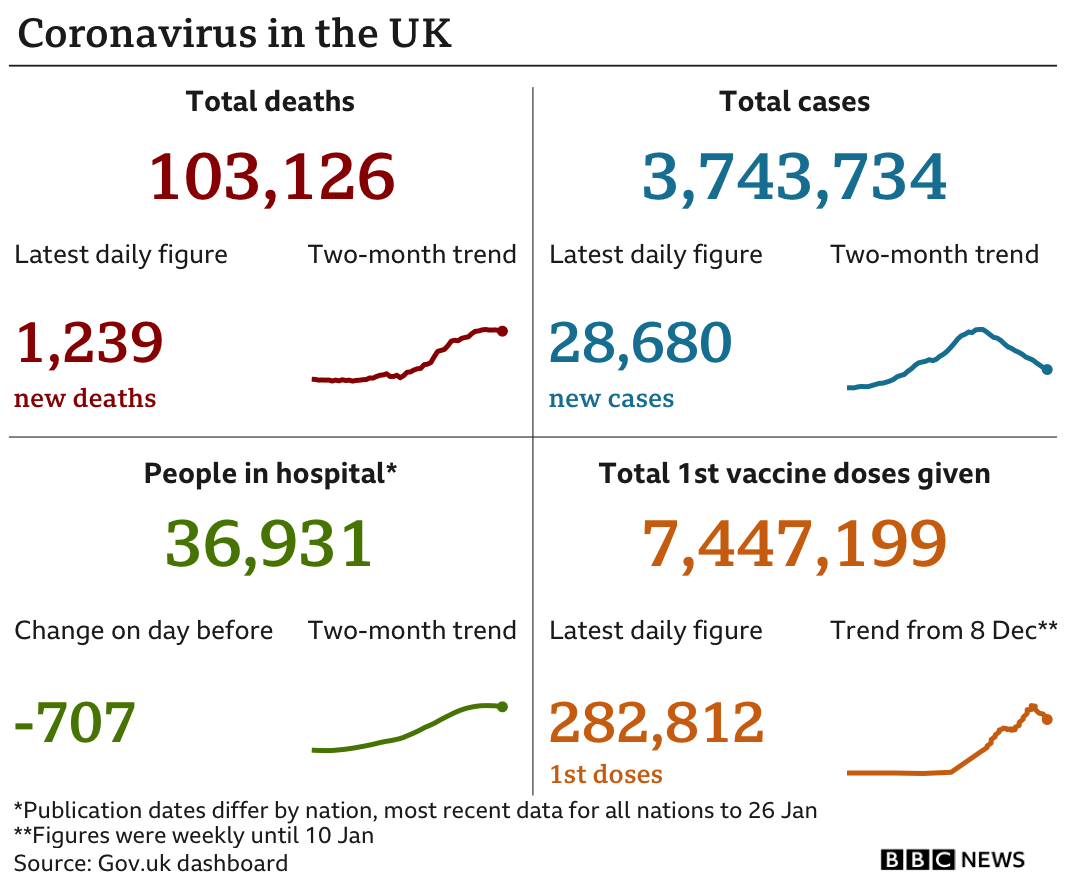