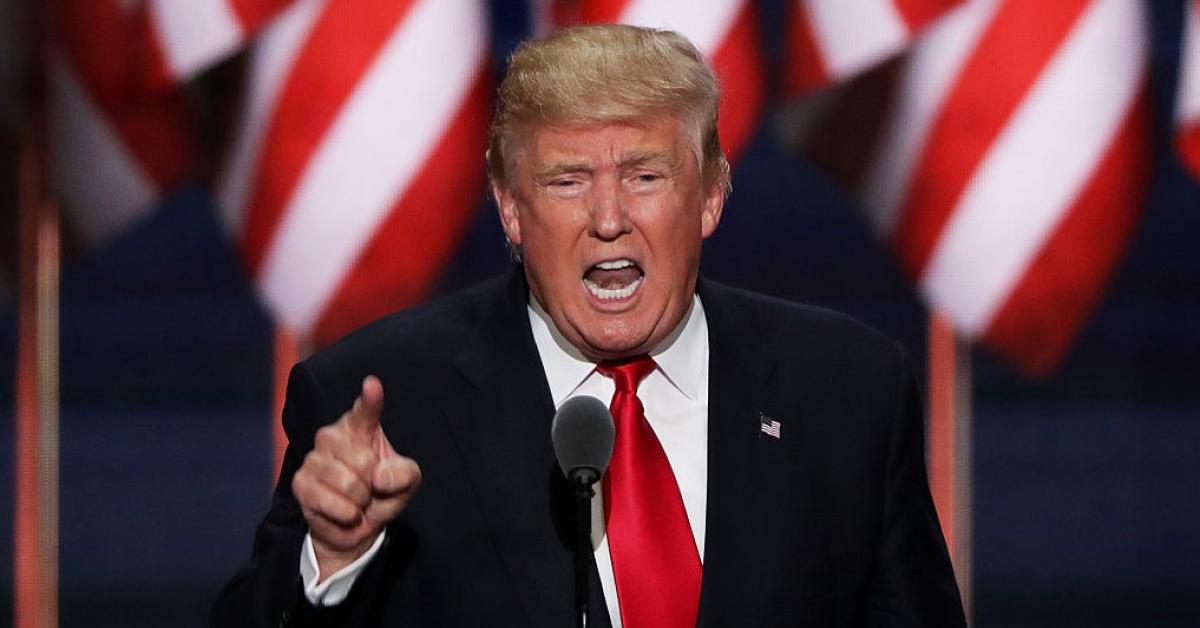 That's what President Trump told Washington Examiner reporter Byron York on Thursday, in his first post-election comments on the state of the 2020 presidential race.

Trump was optimistic, laying out a scenario in which he pulls out wins in key battleground states and gets to the magic number of 270 votes in the Electoral College.

"Georgia, we're going to win, because now, we're down to about 10,000, 11,000 votes, and we have hand-counting," he said, referring to a call by Georgia's secretary of state do perform a full audit on the election. "Hand-counting is the best. To do a spin of the machine doesn't mean anything. You pick up 10 votes. But when you hand-count – I think we're going to win Georgia."

The two big states," Trump said, adding, "They're all sort of big."

Trump then complained about the process in Pennsylvania.

"They wouldn't let our poll watchers and observers watch or observe," he said. "That's a big thing. They should throw those votes out that went through during those periods of time when [Trump observers] weren't there. We went to court, and the judge ordered [the observers] back, but that was after two days, and millions of votes could have gone through. Millions. And we're down 50,000," he said.

The president told York he has contemplated losing. "I'm a guy who realizes – five days ago, I thought, 'Maybe,'" he said. "But, now I see evidence, and we have hundreds of affidavits," referring to the testimony included in lawsuits by his campaign.

"When I asked him how quickly he might turn things around," York wrote, "he said, 'I don't know. It's probably two weeks, three weeks.'"

"He knows the situation. He has heard many people tell him it's over and time to concede. But at the very least, it is important for his most devoted supporters to see him fighting to stay in office. And he closed with a good-natured warning for everyone who has told him there is no hope: 'Never bet against me,'" York wrote.
Add Comment