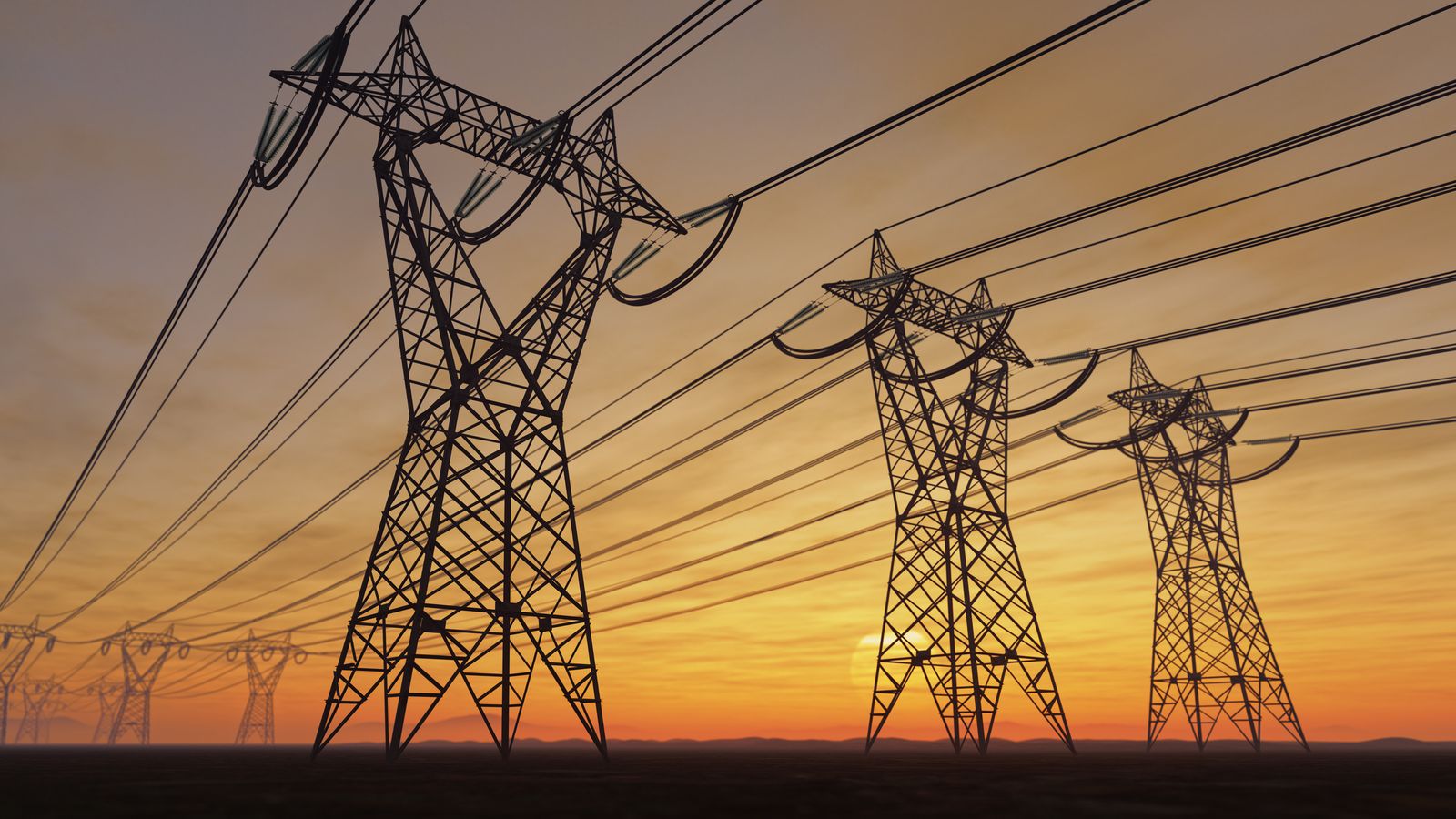 The company, which is funded by levies on energy bills, saw profits rise in the last financial year.

National Grid has seen its annual pre-tax profits increase by 107% to £3.4bn.

The energy network operator attributed much of the rise to its £7.8bn purchase of Western Power Distribution (WPD), which was recently fined £14.9m for failing to help vulnerable customers.

National Grid, which delivers electricity to households and businesses, previously said profits in the last financial year would be higher than expected due to inflation.

The consumer price index has reached a 40-year high of 9%, with growing energy bills playing a large role in the surge.

The energy price cap went up last October and again in April, this time by an unprecedented 54%.

Customers pay an average of 3.3% of their total bill to the National Grid as part of an electricity transmission charge, according to the company's data from the 2020/21 financial year.

The figure was based on an average bill of £612 - which has since gone up.

The charge is subject to approval by the energy regulator, Ofgem, and covers the cost of building and maintaining the network.

National Grid's board of directors has recommended increasing dividend payments to shareholders by 3.7%.

Chief executive John Pettigrew said £24bn would be put into green projects to decarbonise energy networks in the UK and elsewhere over the next five years.

He said the investment would make National Grid the biggest investor in the transition to a green economy among FTSE 100 companies.

"Of course we are going to try to do that as efficiently as possible to keep bills down for customers," he said.