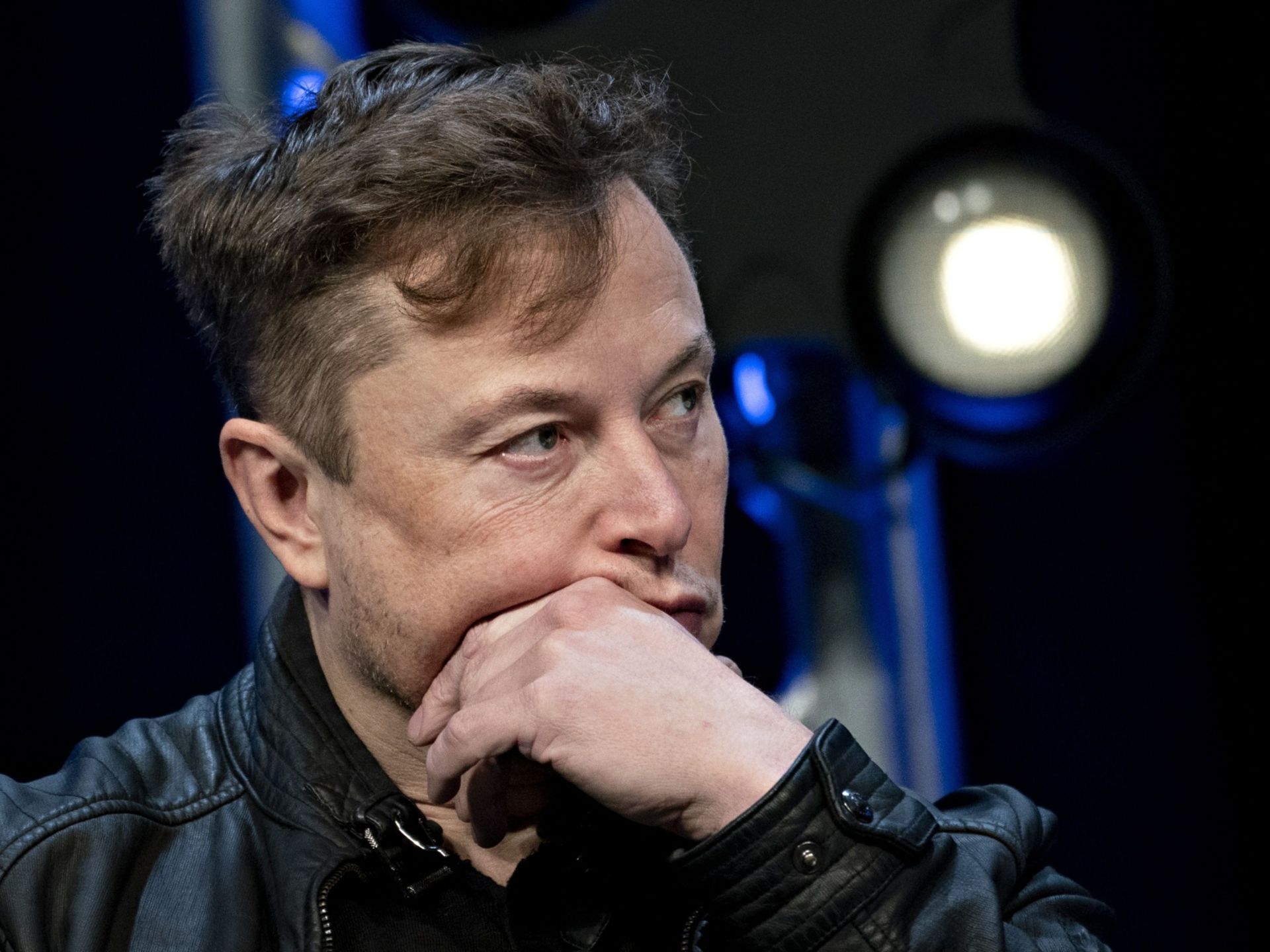 Elon Musk has said he will remove Twitter accounts that impersonate others amid a backlash over the billionaire’s decision to offer the platform’s blue check mark to all users for a monthly fee.

Musk said on Sunday that any accounts “engaging in impersonation” would be permanently suspended after some high-profile accounts changed their name to Elon Musk to protest the Tesla CEO’s shake-up of the platform’s verification standards.

“Previously, we issued a warning before suspension, but now that we are rolling out widespread verification, there will be no warning. This will be clearly identified as a condition for signing up to Twitter Blue.”

Musk tweeted later that “widespread verification” would democratise journalism and give voice to the public.

Over the weekend, celebrities including comedian Kathy Griffin and actor Valerie Bertinelli switched their screen names to Elon Musk in an apparent effort to highlight the dangers of doing away with identity verification.

Under Musk’s Twitter Blue subscription service, users will be able to obtain a blue check mark — without having to prove their identity — for a monthly fee of $7.99.

Previously, famous users and accounts considered to be of public interest could apply for a check mark free of charge after verifying their identity.

The new service appeared on Apple’s app store on Saturday but is yet to go live.

Musk, a self-professed “free speech absolutist”, has described the old verification rules as a “lords and peasants system” and cast the changes as a way to democratise the platform.

Since finalising his $44bn purchase of Twitter last month, Musk has ushered in sweeping changes at the influential social media company, including laying off about half of the platform’s 7,500 employees.

Critics have expressed fears that Musk’s ownership of the platform will worsen the problems of misinformation, hate speech and fake accounts, especially ahead of crucial midterm elections in the United States on Tuesday.

Amid concern within Twitter about the potential for discord in the vote, the New York Times reported on Sunday that the company had decided to delay the rollout of the new service until the day after the poll.

Musk’s plans for the social media giant have also sparked unease in the corporate world, with big brands, including General Motors, General Mills and Audi, pausing advertising as they seek clarity on its direction under its new owner.

Musk, who came under fire last week for tweeting an unfounded conspiracy theory about the assault of United States House Speaker Nancy Pelosi’s husband, has insisted he does not favour a “free-for-all hellscape”, but rather a “common digital town square” that allows a wide range of views.
#Elon Musk  #Tesla

Oh ya 26 days ago
The left is scared to death of free open speech. The left has owned Twitter all these years and are now losing their minds
View all comments (1)Add comment