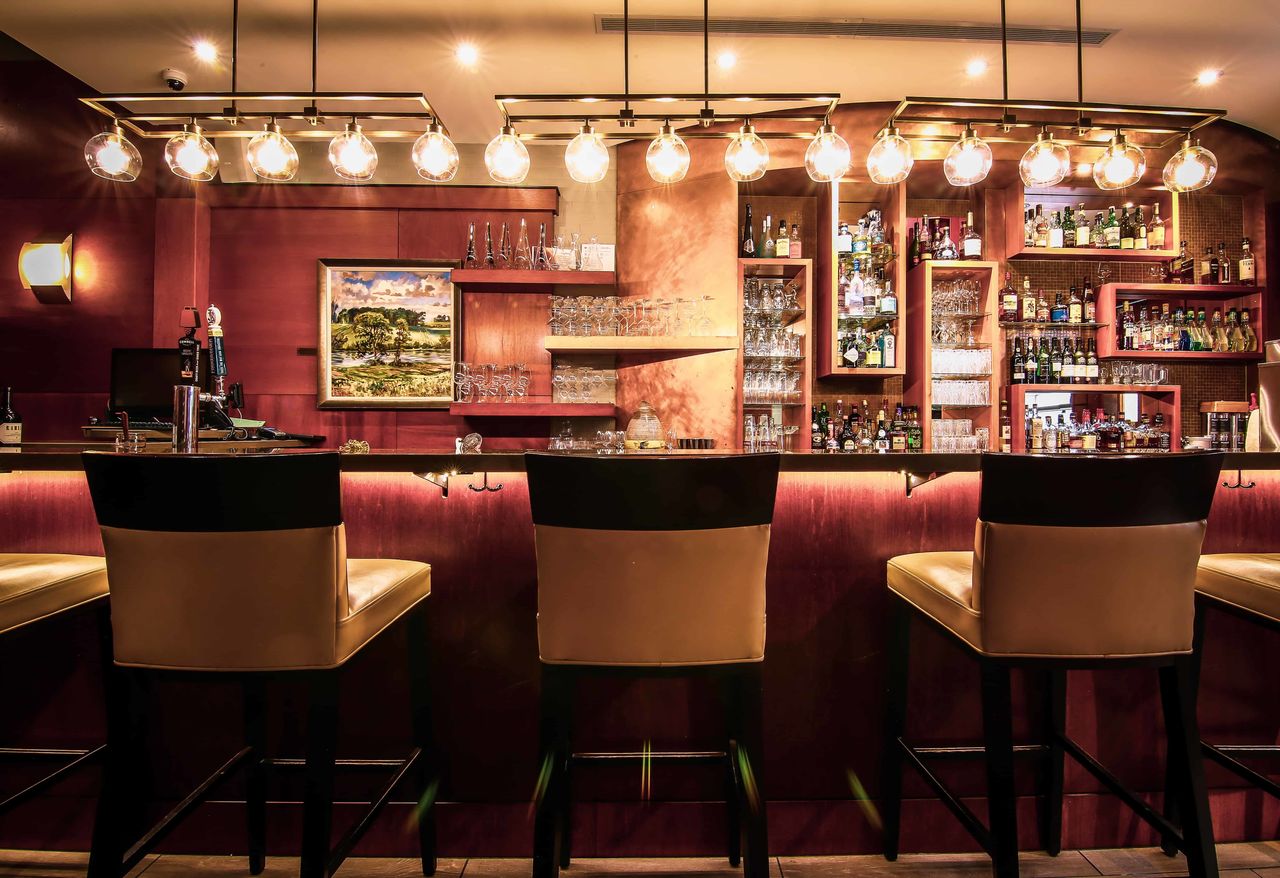 All UK nightclubs could close by 2030, unless urgent measures are taken to prevent the closure of the venues, the Times reported

Britain may lose all of its nightclubs by 2030 if venues keep closing at the current pace, The Times reported on Thursday, citing figures provided by the Night Time Industries Association (NTIA).

According to NTIA, 123 nightclubs closed in the nine-month period between last December and this September, which equates to an establishment being lost every two days. There are now only 1,068 nightclubs left in the country.

“The figures suggest that if the rate of decline is not halted there will be no nightclubs left in Britain by 2030,” The Times wrote.

With the country battling a cost-of-living and energy crisis, which has been exacerbated by the sanctions on Russia and a decrease in Russian energy supplies to Europe, spending at nightclubs is down 15% this year. This comes as costs have jumped by more than 30%, according to NTIA figures, cited by the newspaper.

On Wednesday, the organization accused the UK government of neglecting the importance of the night-time economy even though it attracts over 300 million tourists per year, generates over £112 billion ($129 billion) in revenue, and employs almost 2 million people.

“...We are confronted with austerity, taxation and noise abatement notices,” the association claimed.

Kill has repeatedly warned that the decline of nightclubs is a “huge tragedy” for the UK as they nurture talent and serve as important “cultural and social hubs.”

In a comment quoted by The Times, he also said that closures of safe licensed venues might lead to a revival of illegal and dangerous parties.

He told the outlet that the UK risked going back to “unregulated and unsafe” nightlife environments. “If we’re not careful, we’ll end up going back to the late-eighties rave culture,” he warned.

Research conducted by Barclaycard last month revealed that more than half of Brits are planning to cut down on discretionary spending, including eating and drinking out, to be able to afford their energy bills.