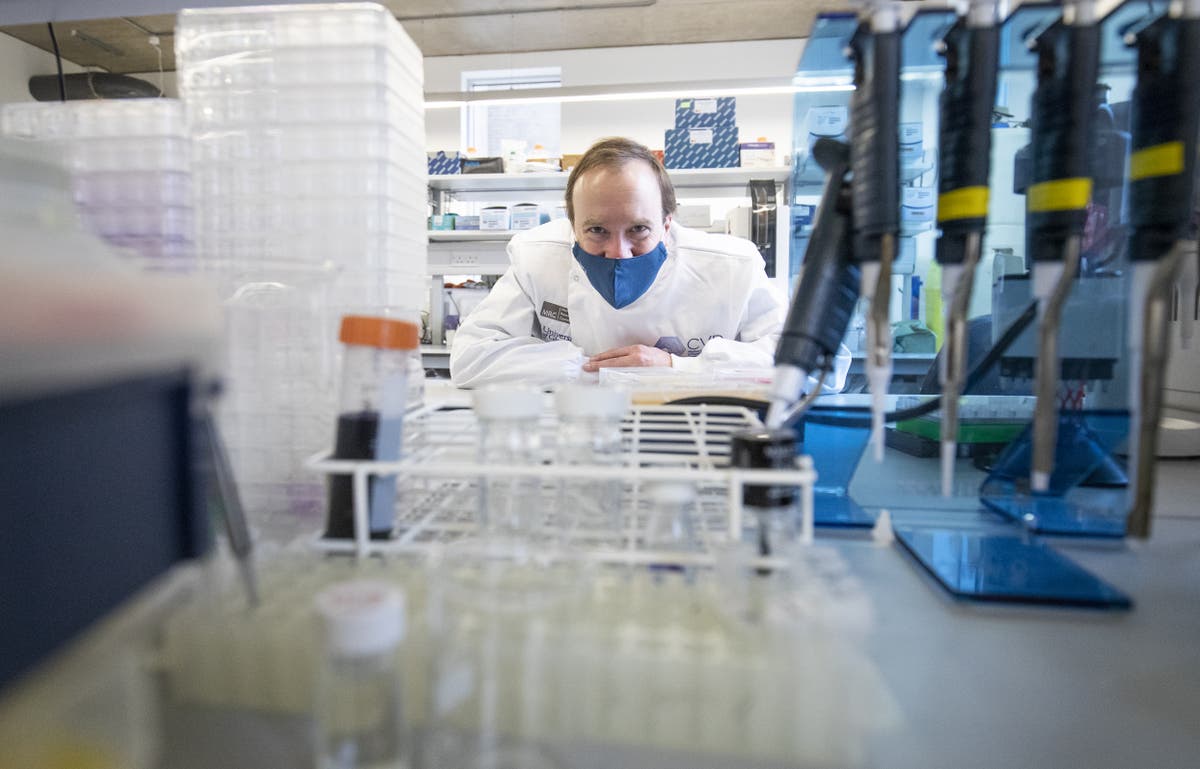 More than 700,000 Brits are vaccinated in record-breaking day

More than 700,000 Britons were vaccinated in a record-breaking day - including the Prime Minister Boris Johnson.

A total of 711,156 doses administered in the past 24 hours on Saturday topping yesterday’s record breaking figure of 660,276.

Prime Minister Boris Johnson said: “Like the rest of the country I am immensely proud of the progress we have made so far in rolling out vaccinations.

“There is still further to go and I encourage everyone to take up the offer when asked to do so.

“I received my first vaccine yesterday and would like to thank the brilliant NHS staff I met, alongside the teams and volunteers working across the UK to deliver this vital protection.”

Health Secretary Matt Hancock said: “It’s fantastic that we have had a new record day of jabs done in a day.

“This milestone is thanks to a massive team effort.

“The NHS, local government, armed forces and volunteers have worked tirelessly to deliver jabs to the most vulnerable in our country.”

The UK Government recorded 96 further deaths within 28 days of a positive test for coronavirus on Saturday taking the UK total to 126,122.

Over the past week there have been 659 deaths - a decrease of 36.9 per cent compared to the previous week.

Last Saturday 121 deaths were reported in the UK.

The figures came as police clashed with Covid lockdown protesters in London with hundreds of protesters, including Piers Corbyn and Laurence Fox, marching through the streets of London chanting ‘Freedom’.

Police were seen arresting about six people after as they dispersed between 400 and 500 people who had gathered to hear Mr Corbyn speak.

Under current restrictions, it is unlawful for groups to gather for protests and police warned people on Saturday not to head to central London for planned demonstrations, including the anti-lockdown protest.

Pfizer has warned the European Union to back down from its threat to block vaccines to the UK because the firm “heavily” depends on the country for vital ingredients.