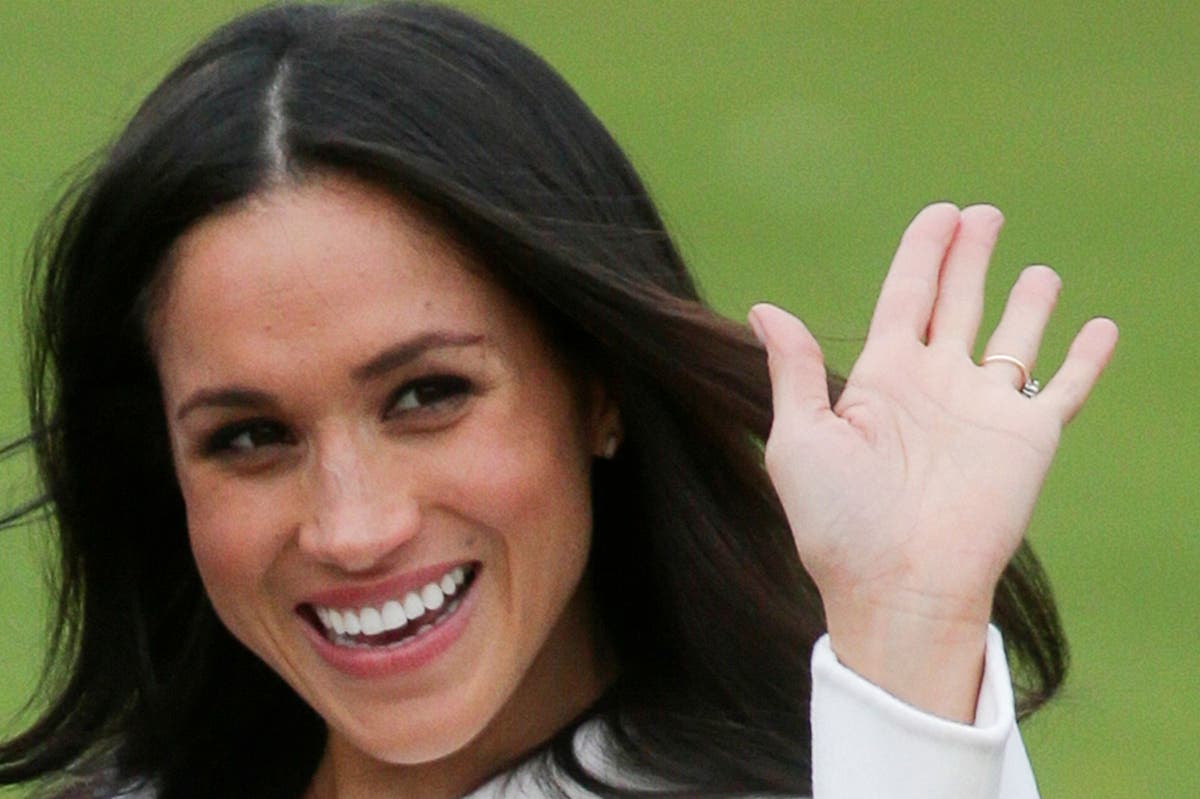 The Duchess of Sussex sued ANL over a series of articles which reproduced parts of a heartfelt letter sent to her father in August 2018.

The Duchess of Sussex’s front-page statement in The Mail On Sunday about her victory in her copyright claim is on hold while the newspaper’s publisher seeks permission to appeal.

Associated Newspapers Limited (ANL), the publisher of The Mail On Sunday and MailOnline was previously ordered to print a statement on its front page and a notice on page three of the paper.

The notice must state that the organisation “infringed her copyright” by publishing parts of a “personal and private” letter to her estranged father, Thomas Markle.

The duchess, 39, sued ANL over a series of articles which reproduced parts of a “heartfelt” letter sent to Mr Markle, 76, in August 2018.

She claimed the five articles published in February 2019 involved a misuse of her private information, breached her copyright and breached the Data Protection Act. 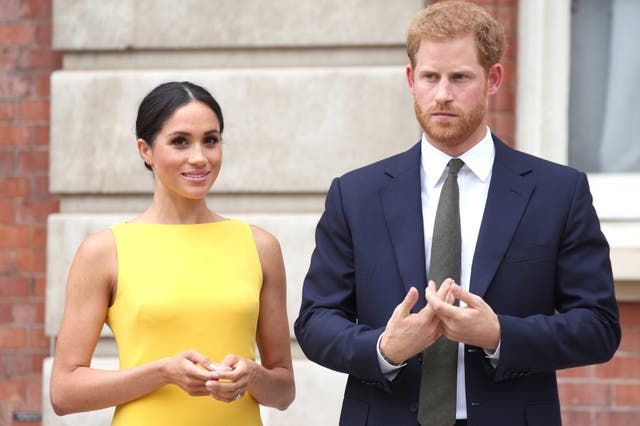 The duchess, 39, sued ANL over a series of articles

Last month Meghan was granted summary judgment in relation to her privacy claim, meaning she won that part of the case without having to go to trial, as well as most of her copyright claim.

ANL were initially refused permission to appeal against that decision, but can still apply directly to the Court of Appeal.

In a further ruling on Monday, Lord Justice Warby said ANL had also applied for permission to appeal against his order requiring The Mail On Sunday and MailOnline to publish the statements.

The judge refused ANL permission to appeal, but granted a “stay” of the order requiring publication of the statements “only until the matter has been decided by the Court of Appeal”. 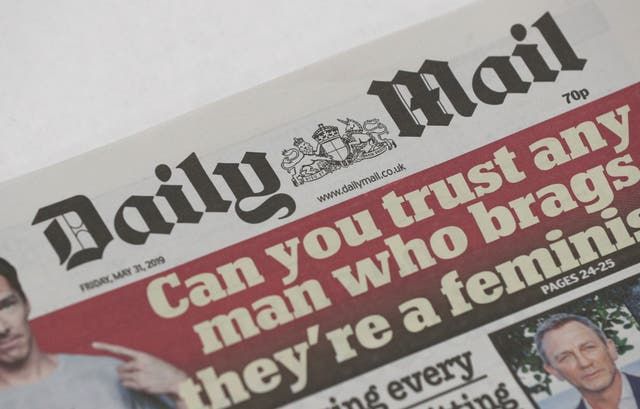 The statement must appear in the paper and online

Lord Justice Warby said the stay would expire on April 6, to give ANL time to apply directly to the Court of Appeal.

Earlier this month, the judge ordered that The Mail On Sunday must print “on a single occasion a statement on the front page”, which refers readers to a further statement on page three of the newspaper.

The statement will read: “The court has given judgment for the Duchess of Sussex on her claim for copyright infringement.

“The court found that Associated Newspapers infringed her copyright by publishing extracts of her handwritten letter to her father in The Mail On Sunday and in MailOnline.

“There will be a trial of the remedies to which the duchess is entitled, at which the court will decide whether the duchess is the exclusive owner of copyright in all parts of the letter, or whether any other person owns a share.”

Lord Justice Warby also ordered ANL to publish the statement on MailOnline “for a period of one week” with a hyperlink to his full judgment.

The judge added: “In my judgment, these are measured incursions into the defendant’s freedom to decide what it publishes and does not publish, that are justified in pursuit of the legitimate aim I have identified, and proportionate to that aim. 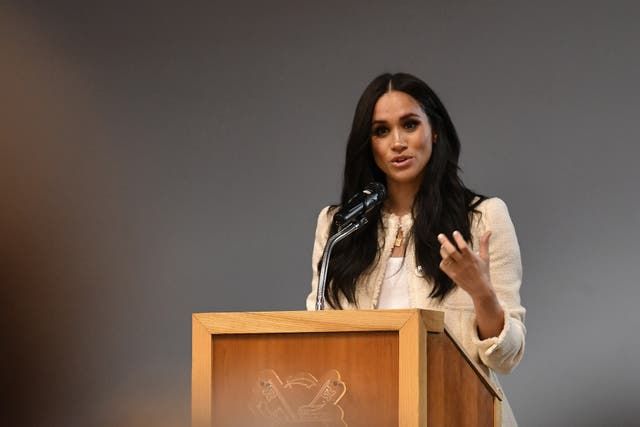 ANL is appealing the decision

“They will involve little if any additional expense, and certainly nothing approaching the scale of the expense that has been lavished on this litigation.”

In the summary judgment ruling last month, the judge said publication of Meghan’s letter to her father was “manifestly excessive and hence unlawful”.

He said: “It was, in short, a personal and private letter.

“The majority of what was published was about the claimant’s own behaviour, her feelings of anguish about her father’s behaviour, as she saw it, and the resulting rift between them.

“These are inherently private and personal matters.”

He said “the only tenable justification for any such interference was to correct some inaccuracies about the letter”, contained in an article in People magazine, published just days before ANL’s five articles, which featured an interview with five friends of Meghan.

But the judge added: “The inescapable conclusion is that, save to the very limited extent I have identified, the disclosures made were not a necessary or proportionate means of serving that purpose.

“For the most part they did not serve that purpose at all.

“Taken as a whole the disclosures were manifestly excessive and hence unlawful.”

He also said ANL’s arguments on ownership of the copyright of the letter “seem to me to occupy the shadowland between improbability and unreality”.