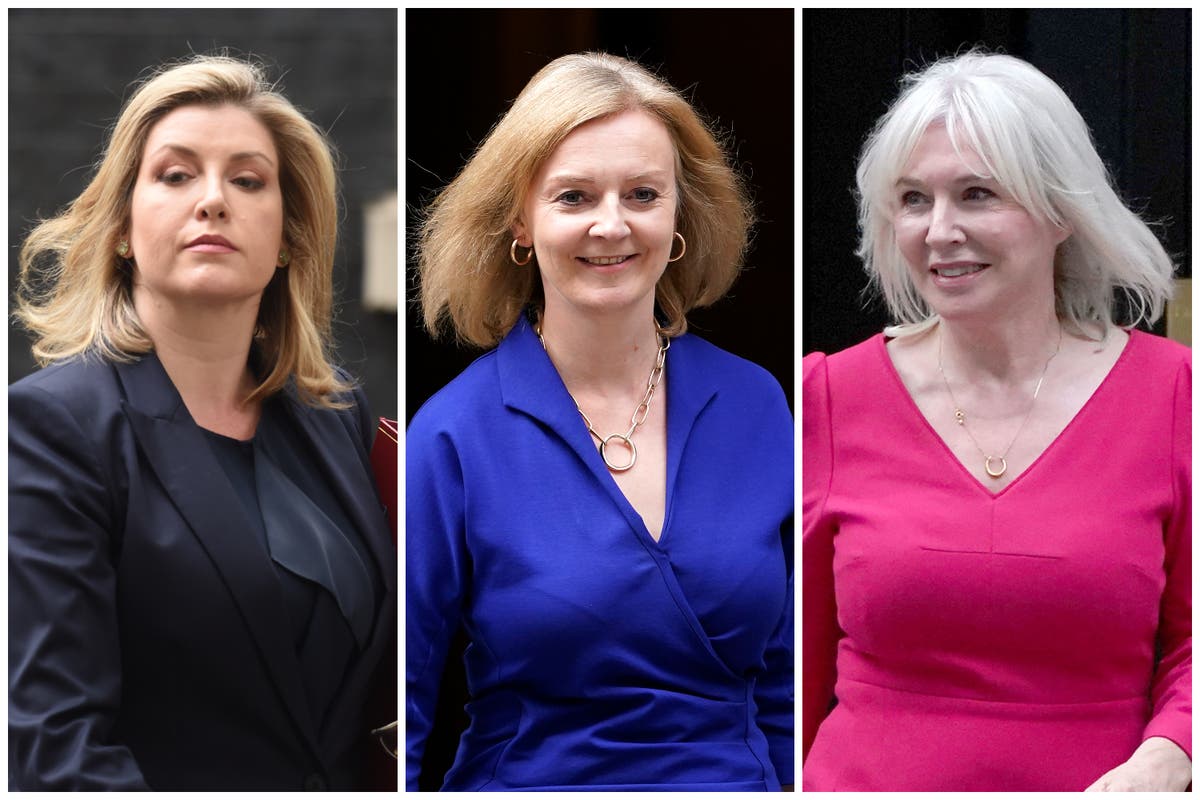 It will see Britain represented on the global stage by new Foreign Secretary Liz Truss, with half of the ministers in her department expected to be women, including Amanda Milling who moves from the party chairman post.

Thursday morning it was announced that Penny Mordaunt was becoming an international trade minister, having been paymaster general. She is replaced by former solicitor general Michael Ellis. Hornchurch and Upminster MP Julia Lopez is promoted to minister of state at the Department for Digital, Culture, Media and Sport.

Victoria Prentis becomes a minister at the Department for Environment, Food and Rural Affairs. Michelle Donelan remains an education minister, where she has done the universities brief, and will attend Cabinet.

It comes after Mr Johnson stressed in an interview with the Standard in July last year his aim to have a “large number of female ministers” in his Government. Defence Secretary Ben Wallace told LBC Radio: “The Prime Minister is determined to bring forward a new generation of backbenchers, so he’s promoted into the lower ranks of ministers a significant number of women.” 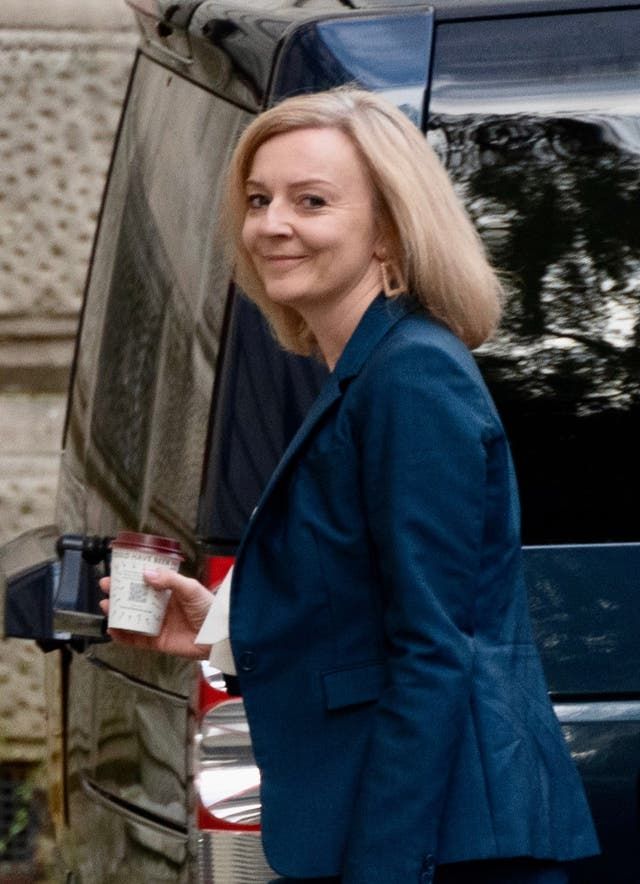 Mr Wallace clashed with Dominic Raab over the chaotic withdrawal from Afghanistan, with the latter being axed as foreign secretary yesterday. While stressing that all Cabinet ministers were his friends, he heaped praise on Ms Truss.

“She’s a great communicator and I think in foreign policy you have to be good at that,” he added. 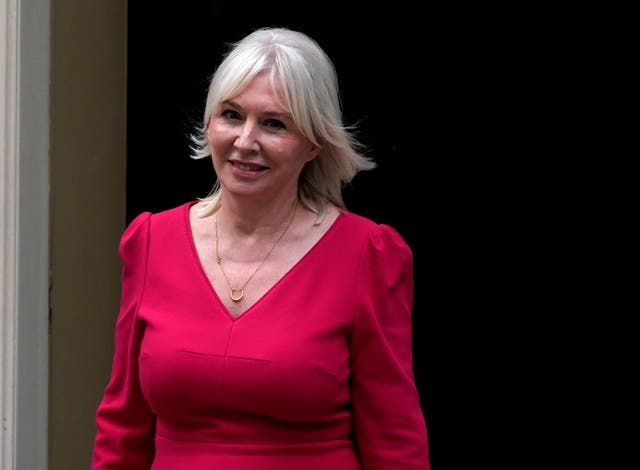 Her appointment means two of the great offices of state are now held by women, with Priti Patel remaining Home Secretary.

Mr Johnson’s reshuffle, with the promotion of more 2019 MPs, was expected to help to shore up the Tory hold on seats in Labour’s former “Red Wall” won at the last election.

New Culture Secretary Nadine Dorries is among the straight-talking ministers who are expected to appeal to voters in these constituencies. 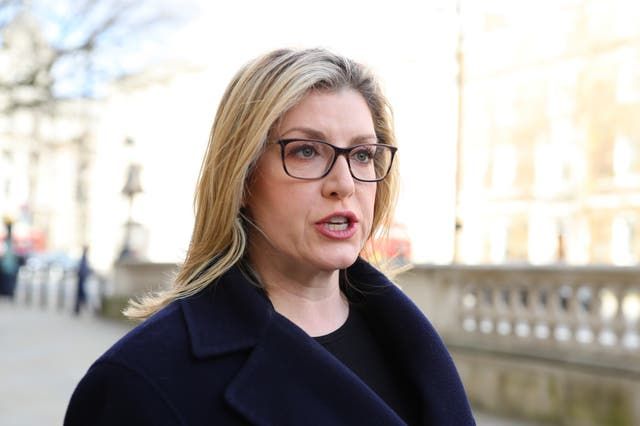 The major reshuffle on Wednesday saw Gavin Williamson fired as education secretary following his handling of the exams fiasco during the coronavirus crisis, while Robert Buckland lost his job as justice secretary.

Oliver Dowden was made Tory party co-chairman before quickly readying Conservative staff for the next election which could be in 20 months’ time.

Michael Gove succeeded a sacked Robert Jenrick as Housing Secretary and was entrusted with taking responsibility for “levelling-up”. 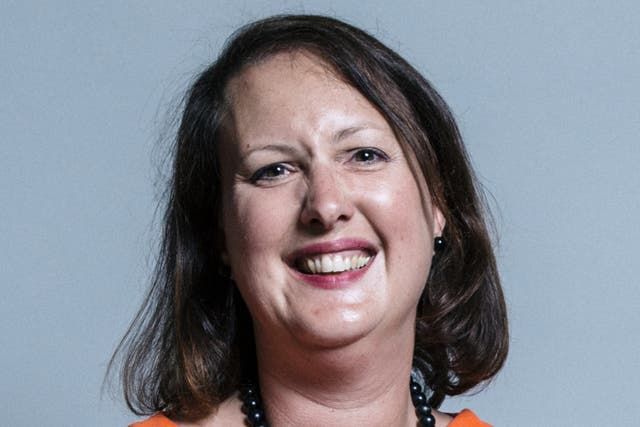 Mr Wallace claimed that the Prime Minister did not sack any of his top team due to incompetence.

“He has removed people from Government not because they’re incompetent... but often he has to refresh his team,” Mr Wallace told BBC Breakfast. 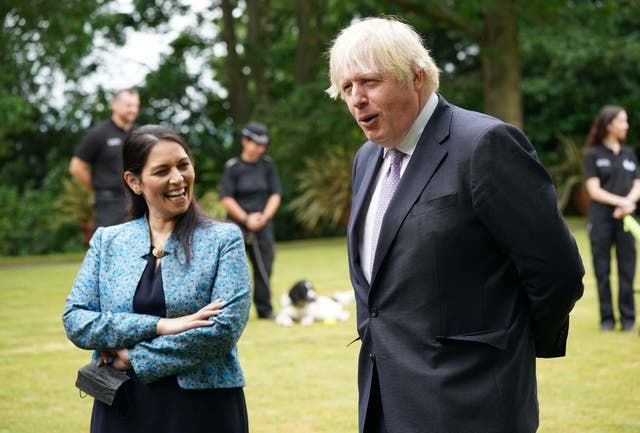 Mr Johnson said his new-look Cabinet will “work tirelessly to unite and level up the whole country”.

Mr Raab was reported to have put up a fight against his demotion from the Foreign Office before being handed the compromise of Deputy Prime Minister.

Mr Wallace insisted his colleague’s holiday during the Afghanistan crisis was not the reason he was demoted.

He told BBC Breakfast: “Dominic is by trade a lawyer ... he’s gone to the Ministry of Justice which ... he desperately understands.” 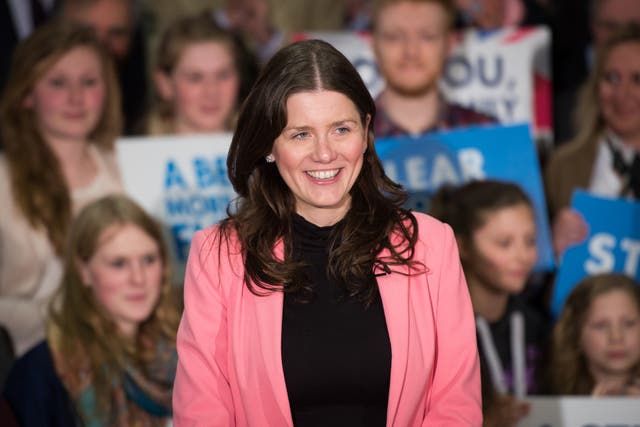 Some critics said the Prime Minister’s move to make Ms Dorries Culture Secretary was to ramp up the so-called “culture war” by promoting someone who has publicly criticised the BBC.

Nadhim Zahawi was rewarded for his efforts in ensuring a successful vaccine roll-out with the job of Education Secretary, while Anne-Marie Trevelyan is International Trade Secretary.

Defence Secretary Ben Wallace defended the appointment of Nadine Dorries as Culture Secretary, insisting her status as an author made her suitable to run the department.