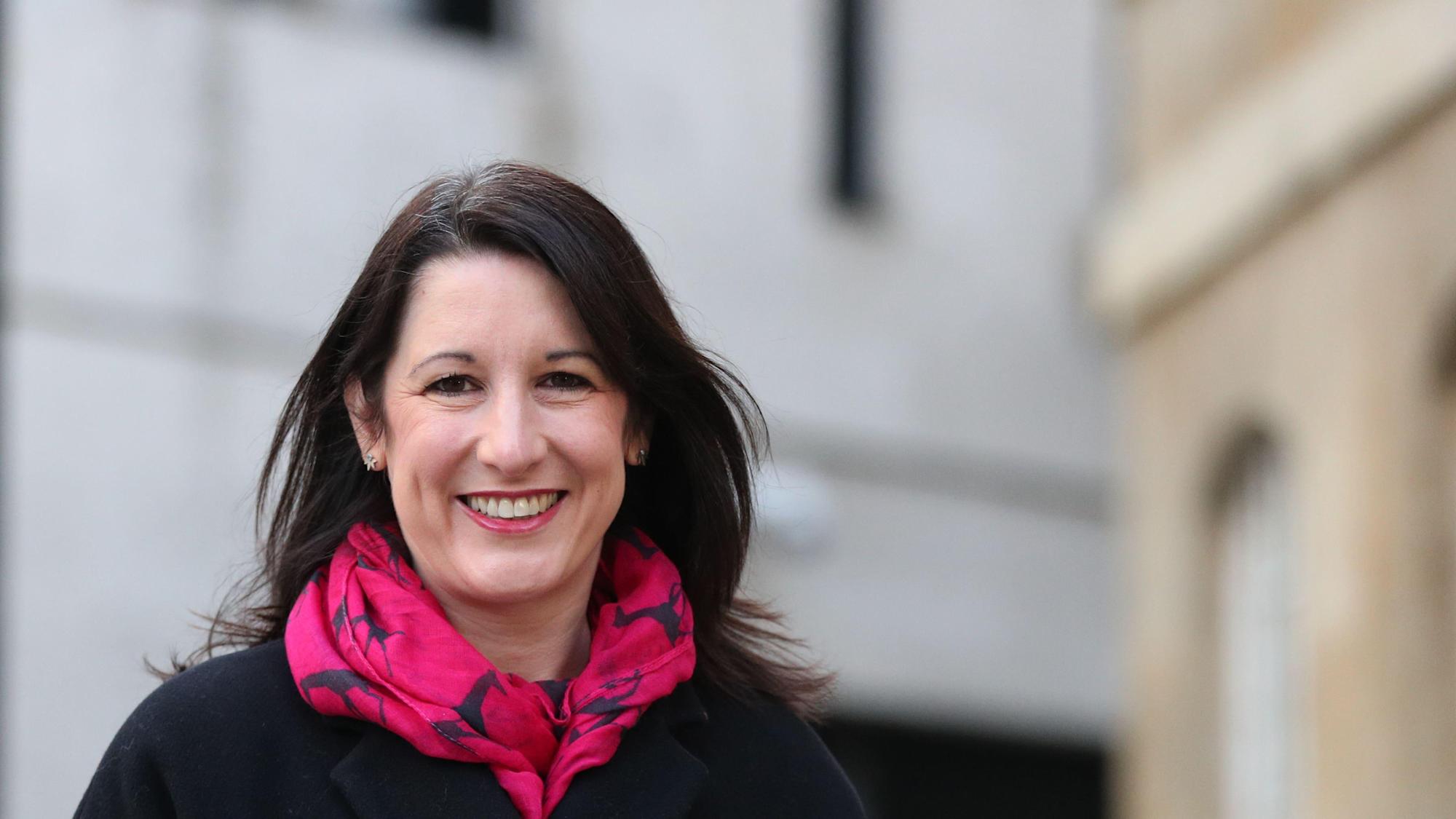 Labour is calling on the Government to back Joe Biden’s plan for a global minimum rate of corporation tax, or risk isolation at next month’s G7 summit.

In a letter to Chancellor Rishi Sunak, she questioned why, alone among the G7 countries which will gather in Cornwall, the UK was the only one that was “lukewarm” about the plan.

“This global pact will bring in billions of pounds in extra tax benefiting Britain, while stopping huge multinationals and online giants from undercutting our businesses,” she said. 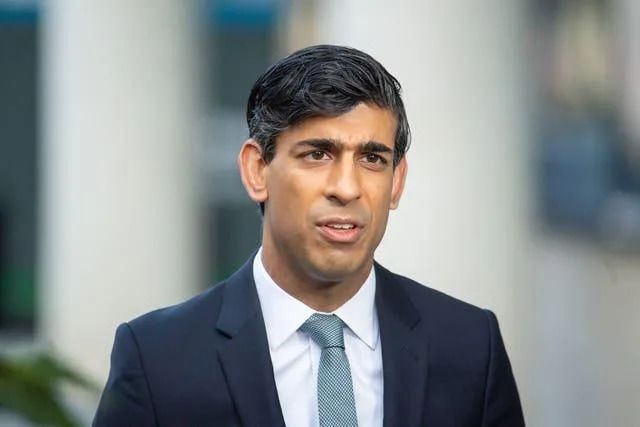 “By making sure they pay their fair share in Britain, we can level the playing field for our brilliant businesses, and build an economic recovery with thriving industries and good, secure jobs for all.”

The Government has insisted that it wants an international solution to the “tax challenges” posed by the rise of the tech giants and the digital economy.

However it argues that reform should focus on making multinationals pay more tax in the countries where they make sales and operate.

Officials are said to believe that Mr Biden’s plan would disproportionately benefit the US, with firms simply paying more tax in California.

The president initially proposed a minimum global rate of 21%.

However on Thursday the US treasury department put forward a plan for a “floor” of 15%, while calling for discussions to continue to “push that rate higher”.

In her letter to Mr Sunak – co-signed by shadow foreign secretary Lisa Nandy – Ms Reeves said the UK should seek a rate “equal to or higher than” the original 21% proposal.

“It creates the prospect of an historic agreement that could arrest the global race to the bottom on corporate taxation and generate new revenue to support public services,” they wrote.

“This is a once-in-a-generation opportunity and if the government doesn’t back this move, you risk undermining a global deal to tackle tax avoidance.”