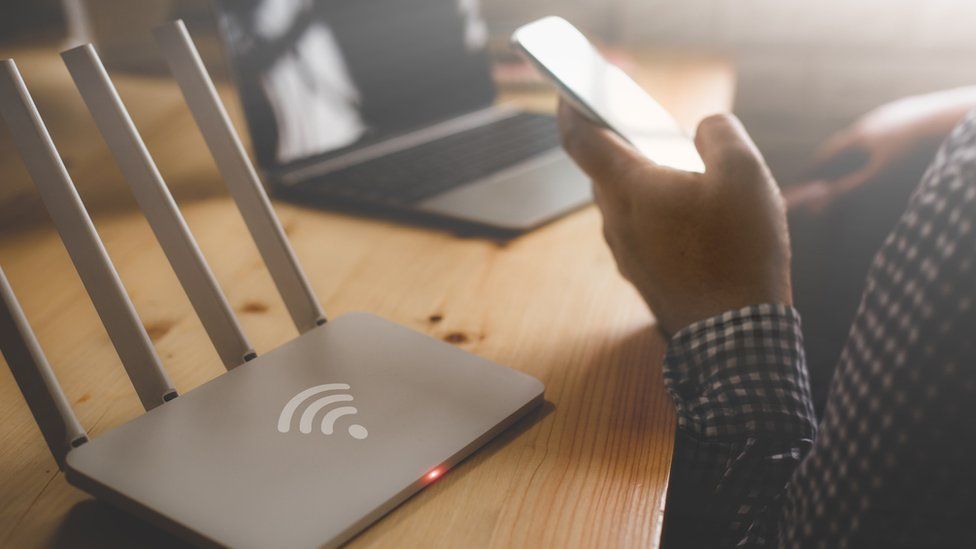 Keep your router out of the sun, Virgin Media warns

Virgin Media has told its customers to keep wi-fi routers out of direct sunlight in case they overheat.

The warning was contained in a recently published page offering "top tips for a strong, reliable connection this summer".

Overheating is a problem to which many electronic devices can be prone.

If the router becomes too hot, it may "slow down your connection or even grind to a halt altogether", the company warns.

But there was "no widespread issue" of hubs overheating during the current England heatwave, a Virgin Media representative told BBC News.

And the company said it tested devices to ensure they worked in a range of temperatures.

As electric current moves through electronic devices, it generates heat.

And additional heat from sunlight, and warm surrounding air increases the chance of overheating.

"Therefore, you should avoid placing them in or near direct sunlight."

And anyone using a fan might consider placing the router in the path of the moving air.

"If your router is regularly overheating, it could indicate that the device has an underlying problem or that it is getting too old to function properly," Ms Hiley added. 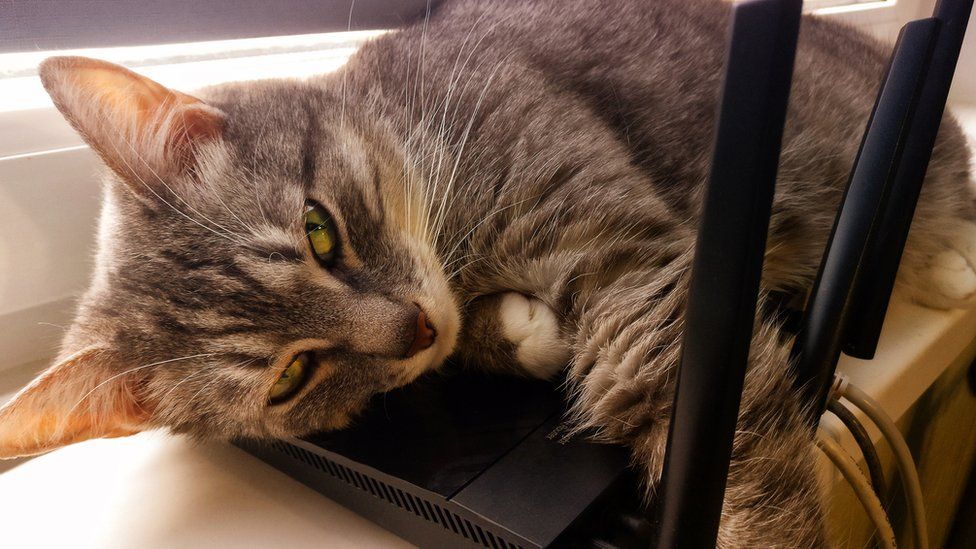 ISP Review said routers could usually cope with temperatures near 40C - so if kept in shade, a UK heatwave should not normally pose a problem.

The warmth of routers could be attractive to pets, however, and "we'd strongly advise against allowing your pets to rest on top of your router - even in winter".

And Virgin Media advises keeping them in a cool but not enclosed place.