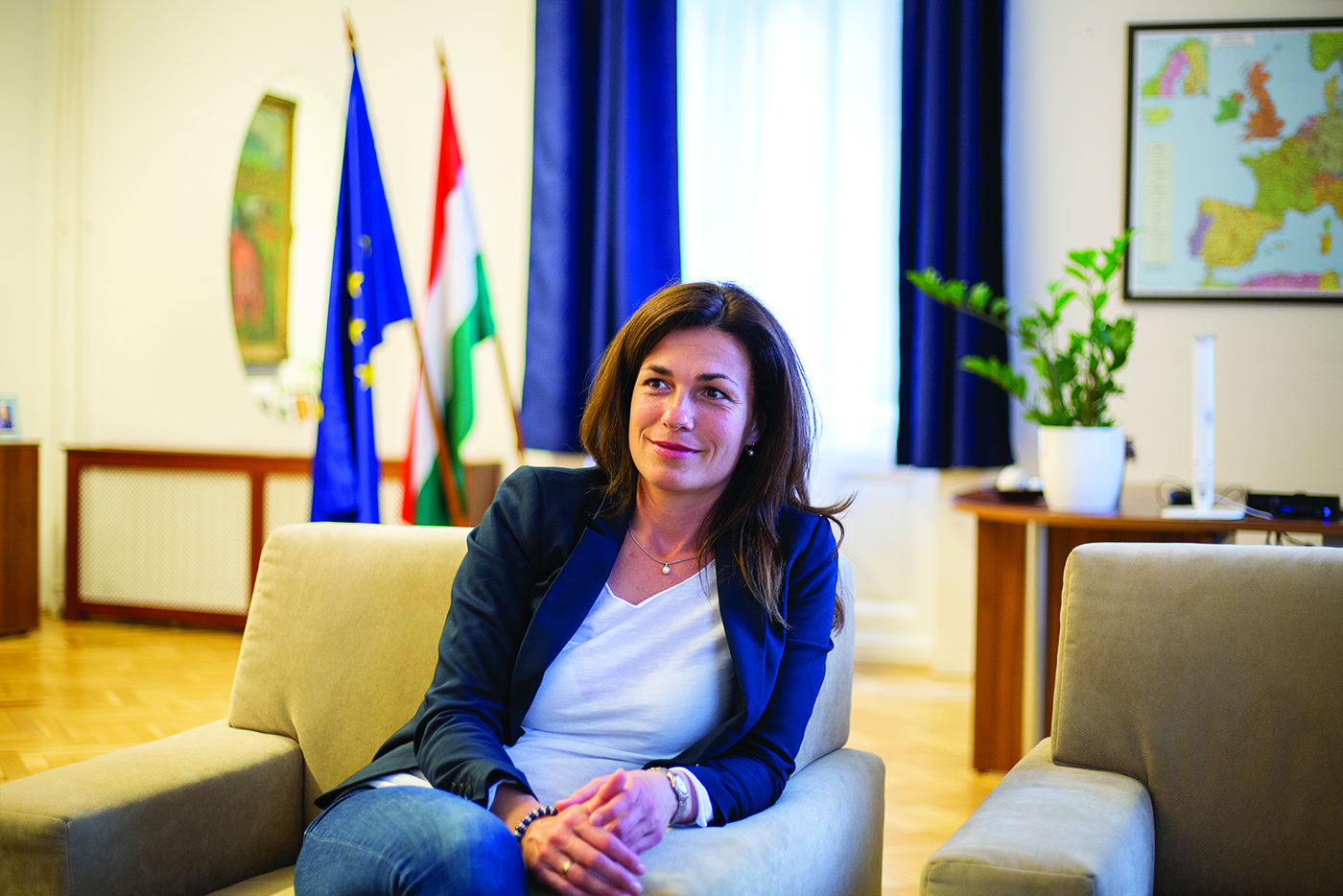 Justice Minister Judit Varga on Friday welcomed an announcement of Michel Barnier, the European Union's former Brexit negotiator, that he would initiate a referendum on migration later this month.
In a bilingual Facebook post, Varga said “just like Prime Minister Viktor Orban stated in his speech [at the 16th Strategic Forum] in Bled a week ago, Barnier also declared that Member States should now get back their legal sovereignty on migration issues so that their sovereign decisions cannot be overtaken by the Court of Justice of the European Union or the European Court of Human Rights in Strasbourg.”

“More and more people dare to express their disagreement on EU institutions interfering in the sovereign decisions of Member States,” Varga said.

Hungary has maintained from the “very beginning” that “the resettlement of migrants leads to the cultural self-surrender of Europe”, built a border fence to protect the country and asked Hungarian citizens on their opinion in a domestic referendum, she said.

Referring to the EU, Varga said “later, they launched an attack against us in both cases. Today, on the other hand, more and more people think that Hungary has made the right decision. In fact, they would all do the same now. We are keen to see future developments,” she added.
#Viktor Orban  #Facebook
Add Comment