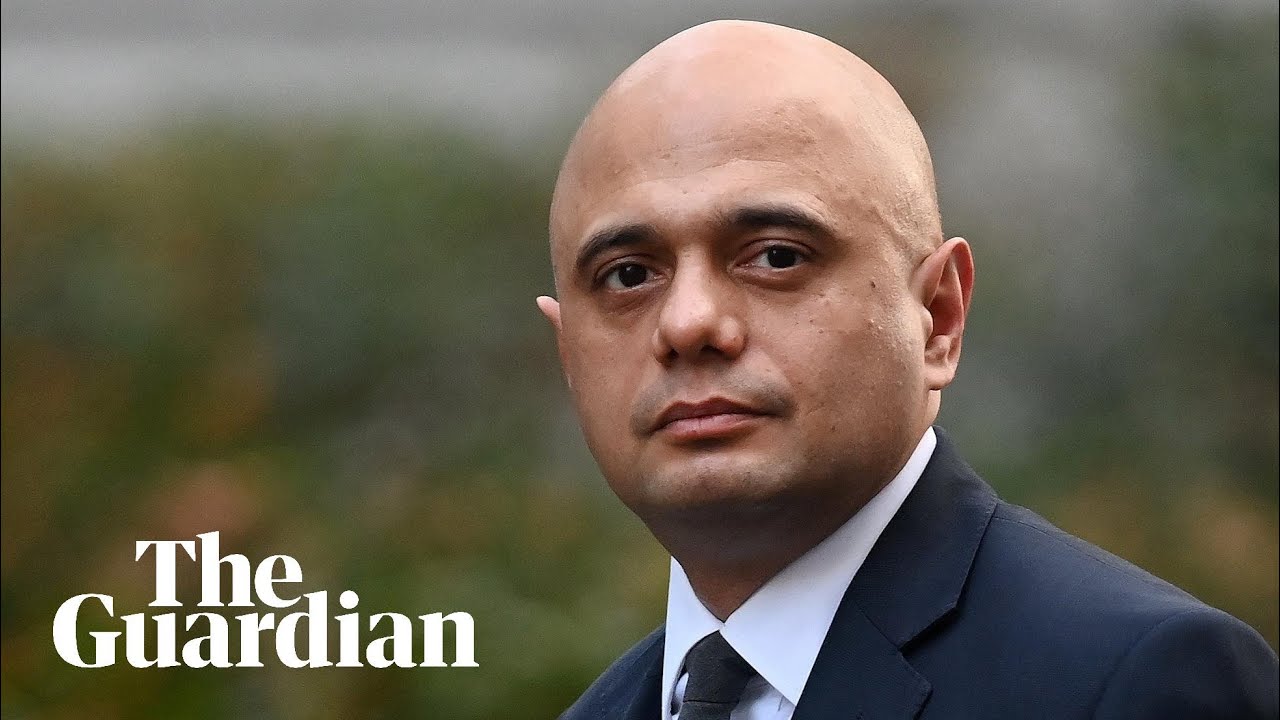 Johnson struggles to rally team as pressure on him builds up

Boris Johnson’s attempts to rally his dilapidated top team floundered on Friday after a second cabinet minister distanced himself from the prime minister and another Conservative MP called for him to go.

In a bid to shore up support, Johnson wrote to MPs promising them a “direct line to Downing Street”, but his move came as Sajid Javid followed the chancellor, Rishi Sunak, in rejecting Johnson’s remarks linking Starmer with the failure to prosecute paedophile Jimmy Savile.

The health secretary said Starmer had done “a good job” as director of public prosecutions and that “he should be respected for it”. Javid said he was glad Johnson had “clarified” his remarks – though the prime minister has not apologised.

Sunak said of Johnson’s comments on Thursday: “I wouldn’t have said it.” The attempt to smear Starmer led to the departure of Johnson’s longstanding policy chief, Munira Mirza, on Thursday.

In another sign of Johnson’s waning authority, Newcastle-under-Lyme MP Aaron Bell became the ninth Tory backbencher to confirm publicly that he had submitted a letter of no confidence in the prime minister.

“The breach of trust that the events in Downing Street represent, and the manner in which they have been handled, makes [Johnson’s] position untenable,” Bell said in a statement on Friday.

The MP was widely believed to have submitted a letter after he challenged the prime minister in the House of Commons on Monday.

Bell told MPs he had followed the lockdown rules meticulously, driving three hours each way to his grandmother’s funeral without hugging his family or stopping for a cup of tea, and asked pointedly: “Does the prime minister think I’m a fool?”

If 54 letters are sent to the chair of the backbench 1922 Committee, Sir Graham Brady, a vote of no confidence will be called – and if Johnson loses it, his premiership will be over.

Some senior Tory MPs believe the total number of letters may be close to 40, though the total is never made public until the threshold is reached. More are likely to when details emerge of whether Downing Street staff have been fined for breaching lockdown rules.

The Met is investigating a dozen parties in Downing Street and Whitehall and has been handed a bundle of evidence including 300 photographs. One person who has seen some of them said, “It looked like a party to me”, adding that they would not be surprised if up to 20 No 10 staff ended up being given fixed penalty notices.

Johnson sought to placate Conservative MPs on Friday with a conciliatory letter detailing plans to include them in future policymaking.

He is also planning a policy blitz next week, according to government sources, with announcements expected “pretty much every day”, including on health and a potential overseas trip for discussions on the crisis in Ukraine.

Johnson flew to Ukraine earlier this week, and No 10 subsequently released a publicity video about the trip with a movie-style soundtrack.

This week also saw the publication of the long-awaited levelling-up white paper and Sunak’s cost of living measures, but Downing Street has struggled to wrench the headlines away from the ongoing chaos in No 10.

Johnson told MPs in his letter: “I understand the deep importance of engaging with colleagues in parliament and listening to your views, and that is why I want colleagues to have a direct line into 10 Downing Street,” he wrote. “I promised change and this is what we will now deliver together.”

One former cabinet minister said they believed the departures from the PM’s team on Thursday evening – which left him without a director of communications, a principal private secretary or a chief of staff – could hasten Johnson’s own exit. “The mass exodus is obviously bad for Boris and may bring forward decision day,” they said.

Another former minister said: “I think there are probably a lot of people who are going to be wrestling with their consciences over the weekend.” They said the exodus from Downing Street “all looks a little bit like panic”.

Elena Narozanski, a special adviser to the prime minister on women and equalities, culture, media and sport and extremism, became the fifth aide to depart on Friday morning.

Johnson’s spokesman said new appointments would be made “in the coming days”. Some MPs say they are awaiting for these before judging whether Johnson has fulfilled the promise he made to overhaul his top team. One Tory insider said the situation was “very fluid” but that No 10 would want to make the appointments before the weekend was out.

Among those being tipped for a communications job are Simon McGee, a former Foreign Office press head, and the current press secretary, Rosie Bate-Williams.

Lord Frost has already made clear that he will not come back into the fold while the National Insurance rise is going ahead, and former aides Lord Lister and Will Walden are also thought to be resistant to returning.

Another senior figure in communications said he had turned down the job previously and would not go to a “sinking ship”.

The prime minister gathered No 10 staff in the cabinet room for a pep talk on Friday morning, quoting the Lion King to tell them “change is good”, after five members of his senior team, including Mirza, had quit in the space of less than 24 hours.

Johnson’s spokesman said: “He reflected on the privilege of working in No 10 in order to deliver for the British people and reiterated his and No 10’s commitment to serving the public by keeping people safe, improving lives and spreading opportunity.”