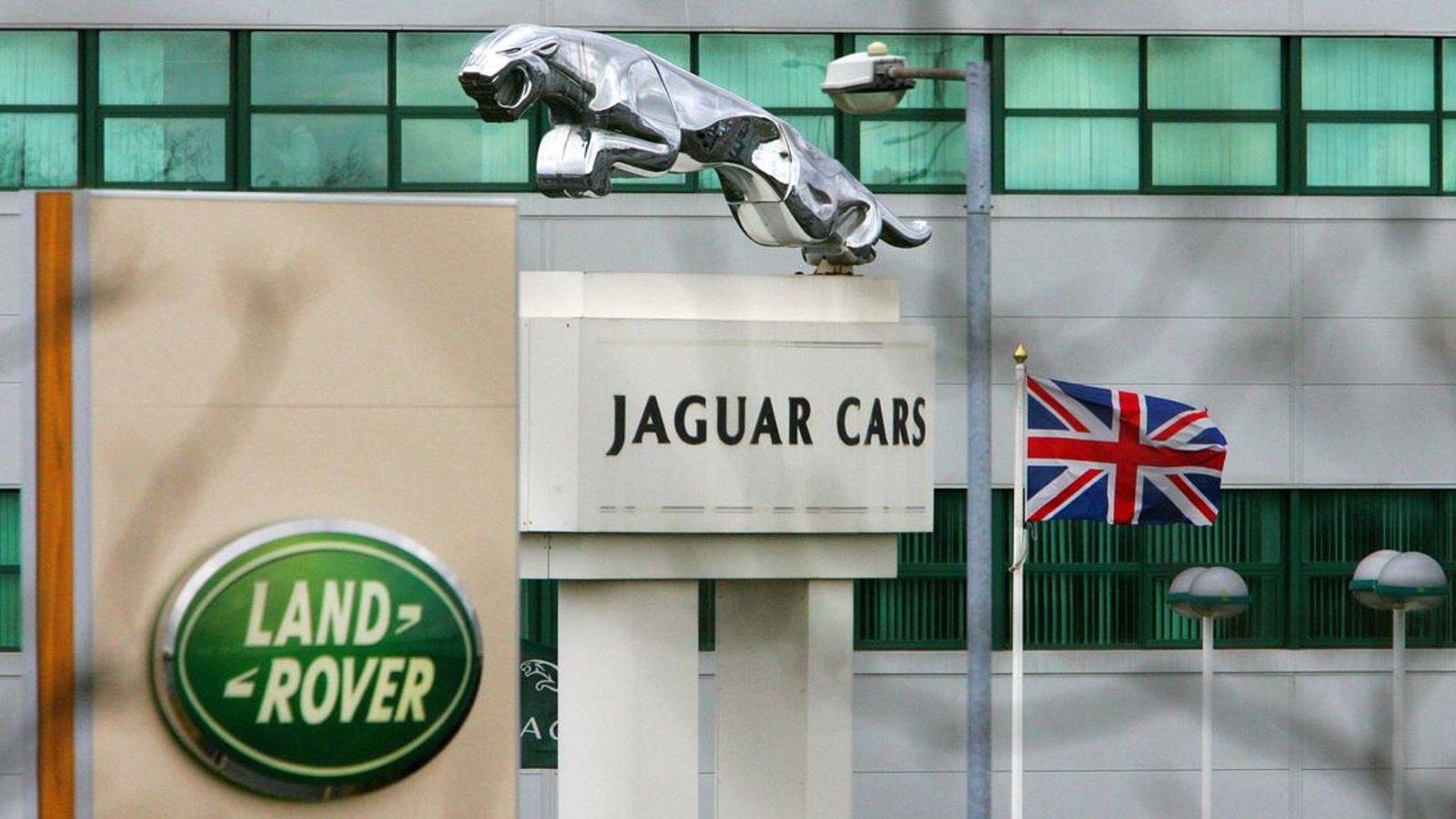 The car maker has accumulated losses totalling £421m for the first three quarters of the financial year, to add to three annual loss-making years in a row - but now expects to see the chip shortage "gradually improve".

Jaguar Land Rover, Britain's biggest car maker, has spluttered to a further quarterly loss due to ongoing chip shortages and said the problems would persist for the rest of 2022.

But JLR said the situation had "improved somewhat" from the previous quarter, which was hit by one-off factors such as COVID-19 outbreaks in south east Asia.

The £9m third quarter loss follows a £302m shortfall in the second quarter and first quarter that was £110m in the red. 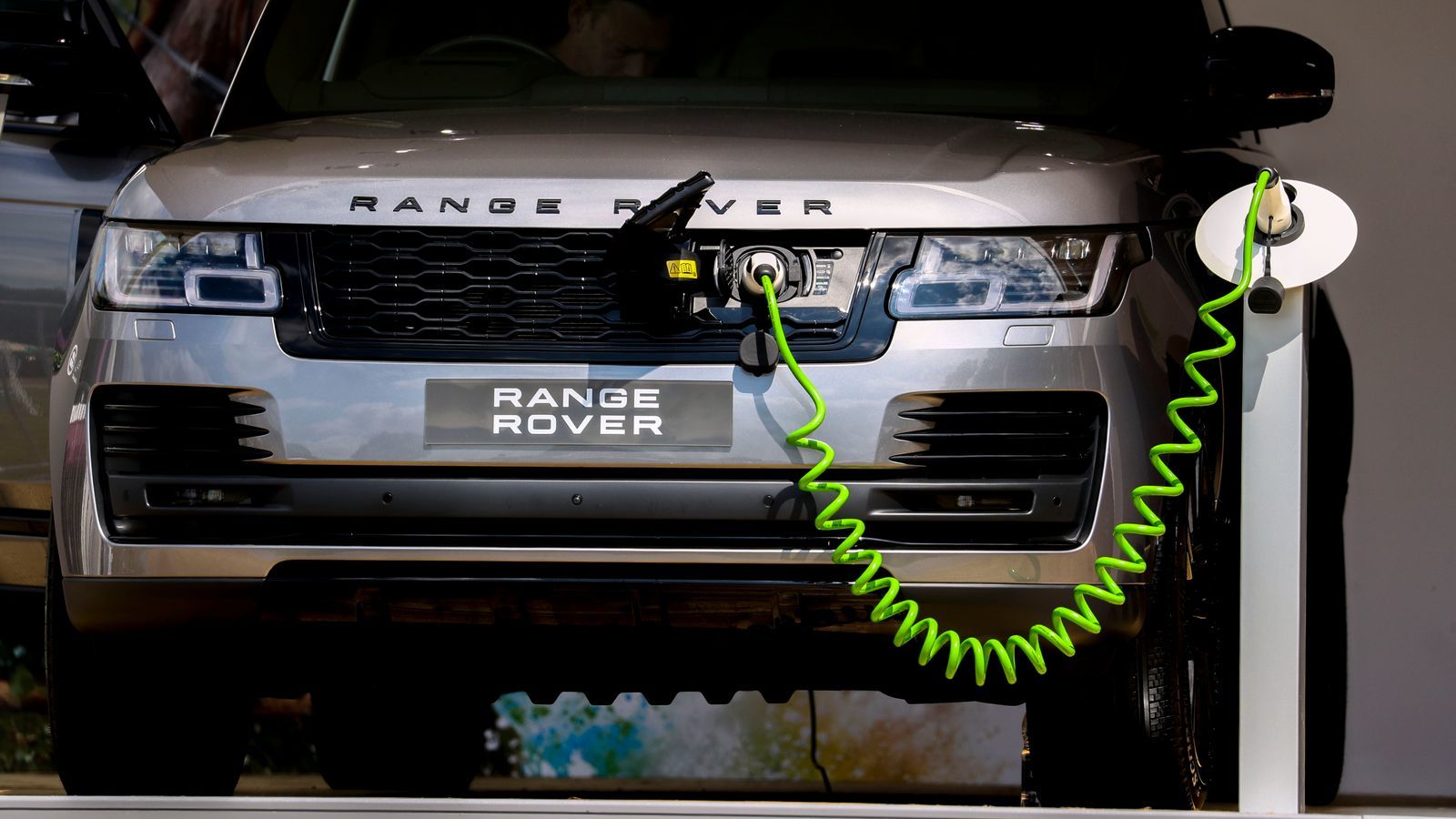 JLR said 69% of vehicles sold were electric or hybrid

It compares with a profit of £439m reported in the third quarter a year earlier.

JLR said that while production and sales remained "significantly constrained by semiconductor shortages", it continued to see strong demand with global retail orders at record levels.

The company, owned by India's Tata Motors, said: "The semiconductor shortage is expected to continue through 2022 but is expected to gradually improve as capacity increases."

JLR also said it was engaging with suppliers to try to secure components on the longer term.

It said that "with this gradual expected improvement" it expected fourth quarter profits to improve compared with the third quarter.

But for 2021/22 to date the losses add up to £421m and if JLR is in the red again for the full year it will be the fourth annual loss in a row for the carmaker.

JLR has been seeking to improve its financial performance through a transformation programme which it expects to beat targets by delivering £1.4bn in savings in the current financial year.

Chief executive Thierry Bollore said: "Whilst semiconductor supplies have continued to constrain sales this quarter, we continue to see very strong demand for our products underlining the desirability of our vehicles."

The results come after industry figures last week showed UK car manufacturing at its weakest level since 1956 as a result of the chip shortage which has hit manufacturers worldwide.

Elsewhere, electric car maker Tesla has said its performance in recent quarters was held back by the lack of semiconductors and that the issue would extend into this year, even as it delivered an annual profit haul of $5.5bn.

Outside the car sector, Apple swallowed a $6bn blow to sales as a result of the shortages over the Christmas quarter but still managed to top Wall Street forecasts with record sales of $124bn.