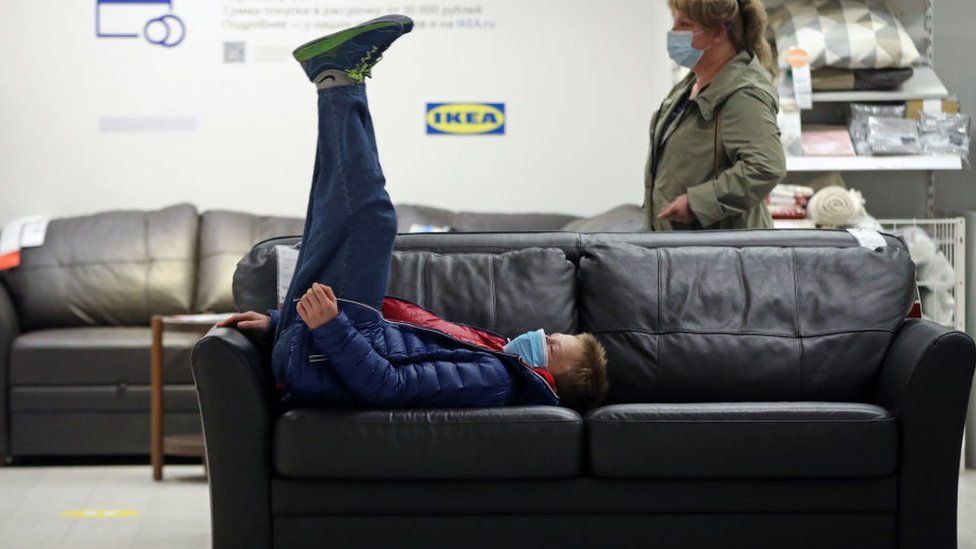 Ikea UK is planning to launch its promised "Buy Back" venture shortly after retail reopens, giving you the chance to return used items if you're heading back to the office.

The start of the scheme was postponed in November due to the pandemic.

Some lost custom was made up for with an expanded online service as people scrambled to refurbish their homes and gardens during lockdown.

Overall online sales were 31% higher than the previous year.

But the firm had to pause plans to start buying and selling second-hand items, postponing the scheme's November launch.

"Last year, Ikea was piloting Buy Back in our Edinburgh and Glasgow stores to explore how we support our customers to lead more sustainable lives, step by step," said Hege Saebjornsen, country sustainability manager for Ikea UK and Ireland.

"Irrespective of the trial being shorter than planned due to store closures, we believe strongly in the idea and moreover, believe that providing customers with more convenient ways to give their products a second life is the right thing to do."

He said Buy Back would launch as soon as possible after restrictions on non-essential shops were lifted, which the government has said will be some time after 12 April in England. In Scotland Ikea stores could open after 26 April. In Wales some non-essential retail may start to reopen from 15 March. Northern Ireland has not yet published a roadmap for reopening.

The Buy Back scheme offers customers cashback vouchers for a range of second-hand Ikea items including bookcases, tables, chairs and chests of drawers. Upholstered items will not be included. 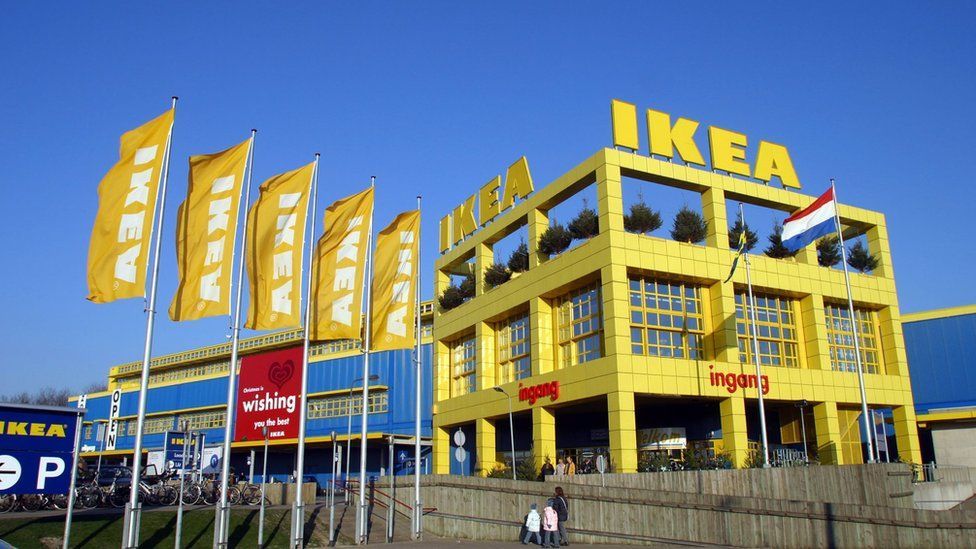 The venture represented a "brave" move, said Lucie Middlemiss, associate professor in sustainability at the University of Leeds.

"I can't imagine it generating a lot of profit," she said. While the number of Ikea items available for resale on platforms like eBay suggested there was a market for things like Billy bookcases and desks, it wasn't clear whether customers would be willing to take the trouble of transporting the items to stores.

The items must be presented assembled, Ikea said. For larger items that could involve disassembling and flat-packing them to fit into the back of a car, before some quick work with an Allen key in the Ikea car park.

Ikea deserved credit for innovating in this area said Ms Middlemiss, but offering things like replacement sofa covers, which Ikea already does, probably did more to avoid "fast furniture", which like "fast fashion" encourages customers to update their styles on a regular basis, rather than keeping items for longer.

Ikea has already launched Buy Back schemes in 27 countries. In Australia, where it has operated for more than a year, more than 10,000 items have been returned.

Ikea has introduced further measures to improve its green credentials from using more sustainable wood and switching to renewable energy to adding plant-based balls alongside meatballs on its canteen menus.