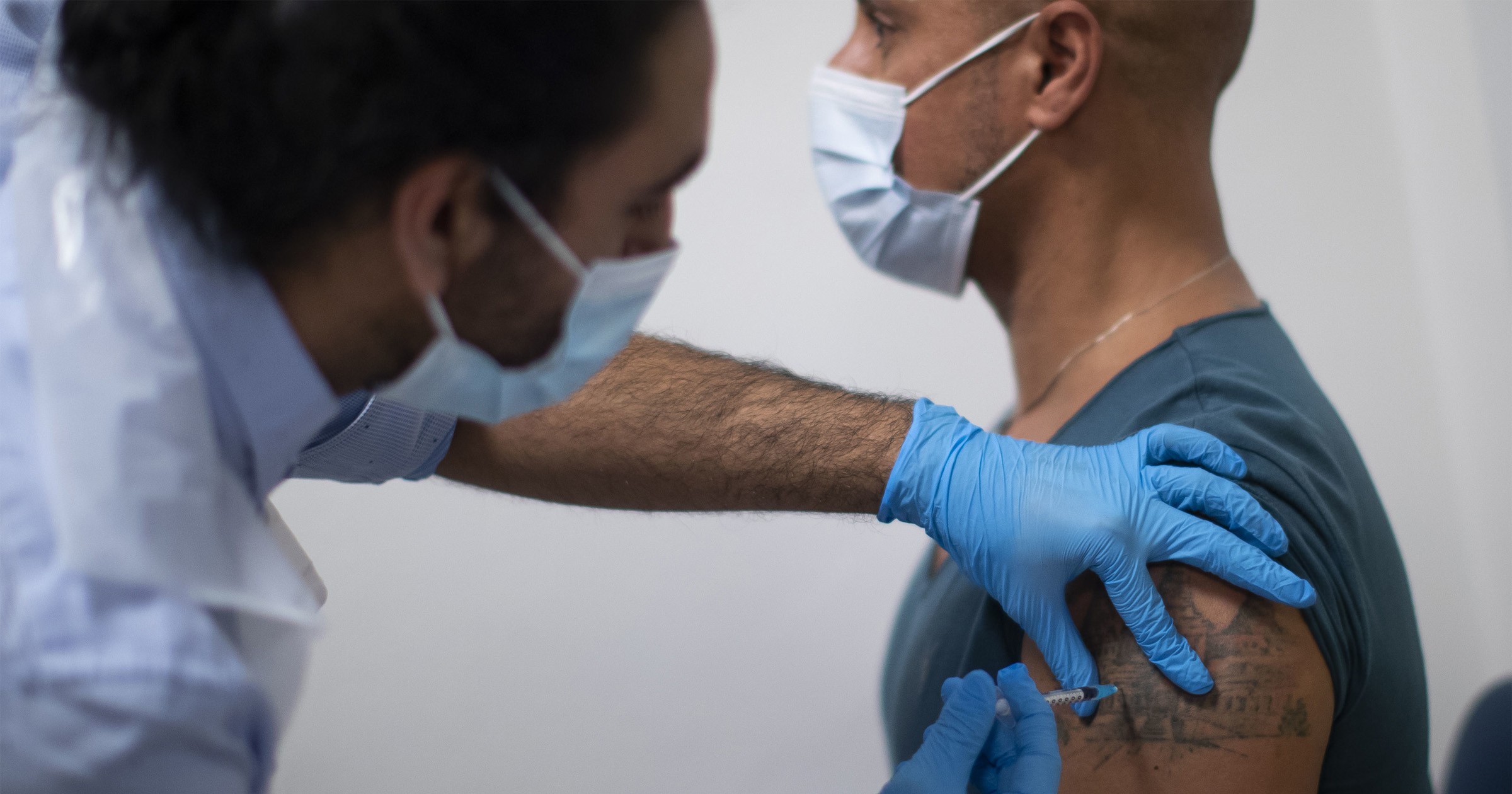 Hundreds of asylum seekers vaccinated ahead of vulnerable Brits

Hundreds of asylum seekers have received the coronavirus jab during a ‘mass vaccination’ this week, despite not all being within the top four priority groups.

Hundreds of asylum seekers have received the coronavirus jab during a ‘mass vaccination’ this week, despite not all being within the top four priority groups.

Around 320 migrants are currently staying at the four-star Crowne Plaza, near Heathrow airport, where many will reside for weeks courtesy of the government as they await a decision on their asylum claims.

It is believed the decision was made by local GPs who acted without the knowledge of their NHS trust or the Home Office.

Among those who were vaccinated was a 27-year-old asylum seeker from Sudan, who told the Daily Mail he was given the vaccine along with all the other occupants - regardless of age.

He said: “The vaccinations were given to us whatever our age. We didn’t have to pay. We were told to queue up for them at the hotel. None of us want to catch the coronavirus.”

Only 80 of the 320 migrants who received the vaccine were over 70, making them high priority under the government’s guidelines.

However, many who didn’t fit within the government’s top four priority groups did receive the vaccine despite many vulnerable people still needing the jab up and down the country.

In a statement to the Daily Mail a government spokesman said: ‘We have closely followed the advice of scientific experts on the independent JCVI [Joint Committee on Vaccination and Immunisation] and our first priority is vaccinating the most vulnerable people in society, along with those who care for them, as this will save the most lives.”

He added that it was “totally unacceptable” for anyone to set their own rules and ignore guidelines.

Sir David Sloman, regional director for the NHS in London, added: “The NHS vaccinates in line with JCVI guidance to ensure those most at risk from coronavirus are vaccinated first and – while this was a rare but unacceptable breach of protocols – we are speaking to the GPs who took this decision independently to ensure it does not happen again.”