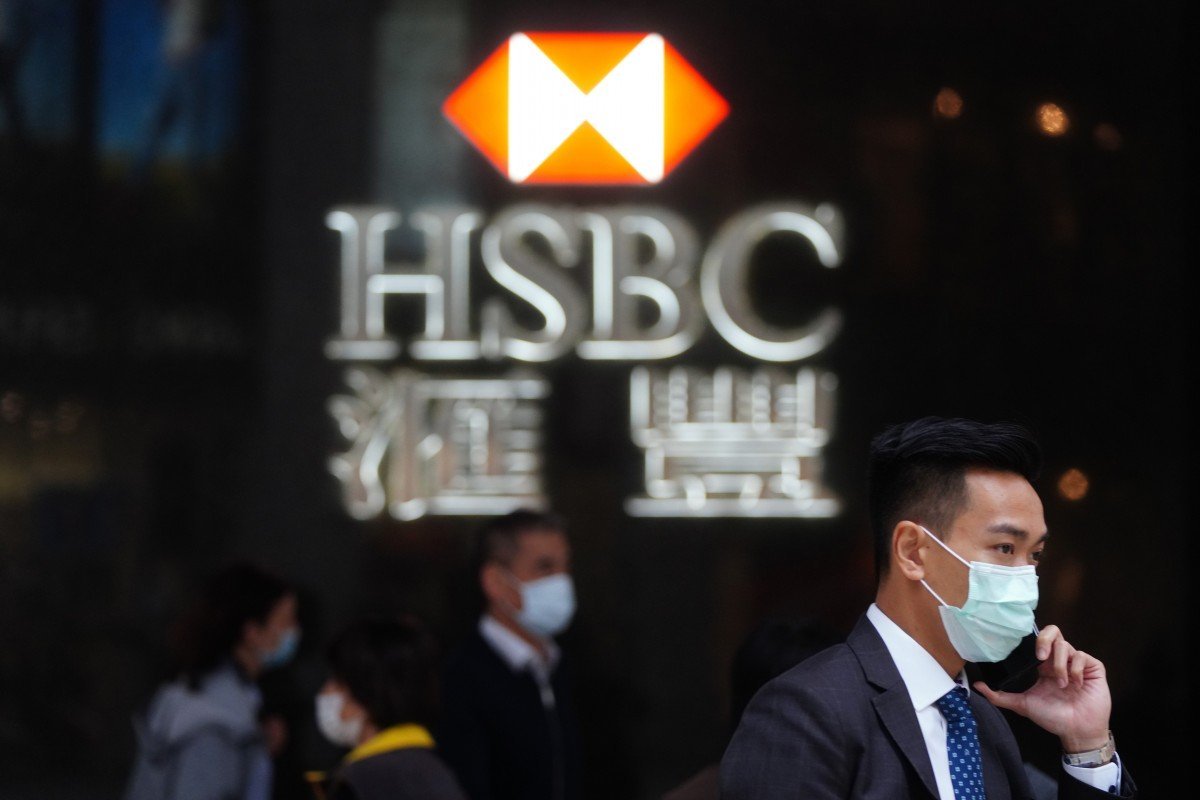 Gordon French began a sabbatical on April 15, is expected to explore ‘other opportunities’ at the bank. The management shake-up comes as HSBC CEO Noel Quinn realigns the global banking and markets business

Gordon French, the Asia-Pacific head of its global banking and markets business and one of its highest-paid bankers in the region, began a sabbatical on April 15 and is expected to explore “other opportunities” within the group when he returns, according to an internal memorandum seen by the South China Morning Post.

The move is part of a realignment of the investment bank that would see regional head roles split between its global banking operations and its markets and securities services business.

“The changes will enable pace of execution on the business plan to reshape, simplify and grow the business,” Greg Guyett and Georges Elhedery, the co-CEOs of the global banking and markets business, said in the internal memo on April 10.

An HSBC spokeswoman confirmed the contents of the memo on Tuesday.

David Liao, who formerly oversaw its mainland operations as China CEO, will serve as regional head of global banking and report to Peter Wong, HSBC’s China chairman, and Guyett, according to a separate memo from April 10.

Shares of HSBC declined 2 per cent to HK$39.25 in the morning trading session in Hong Kong on Tuesday.

The changes are part of a broad reorganisation and rethinking of the bank by Quinn, who replaced John Flint as CEO on an interim basis in August and won the job permanently last month. It is HSBC’s third major restructuring in a decade and comes as Quinn has reorganised the leadership team throughout much of the bank.

HSBC, one of three lenders authorised to issue currency in the city, had planned to eliminate as many as 35,000 jobs as part of an overhaul designed to cut annual costs by US$4.5 billion but was forced to delay those job cuts last month because of the “extraordinary impact” of the coronavirus pandemic.

The coronavirus, known as SARS-CoV-2, has infected more than 2.4 million people worldwide and forced major cities around the globe to shut down all but essential businesses to stem the spread.

HSBC said it decided to pause the “vast majority of redundancies” to reduce uncertainty for its employees in such a time of disruption. The bank also said in March that it would freeze hiring except for a “small number of frontline and business-critical roles and those already with written offers.”

The latest leadership changes come at a challenging time for the lender, which generated 84 per cent of adjusted pre-tax profit in Asia last year.

An 18-month trade war between the United States and China, months of street protests and the coronavirus pandemic have all severely damaged the economy of Hong Kong, its biggest market. Fitch Ratings cut the city’s debt rating on Monday as it expects the economy to contract by 5 per cent this year.

HSBC also has the biggest exposure among more than 20 banks who are owed about US$4 billion by Singapore oil trader Hin Leong Trading, which sought bankruptcy protection last week, according to a person familiar with the matter. HSBC has declined to comment on Hin Leong.

The bank also has faced a backlash from rebel investors in Hong Kong after it cancelled its final dividend for 2019 and suspended dividend payments this year at the request of its chief regulator, an arm of the Bank of England.

Quinn wrote to shareholders this month to explain the decision and reassure investors about its capital position. Senior managers, including Quinn, also waived their cash bonuses this year.