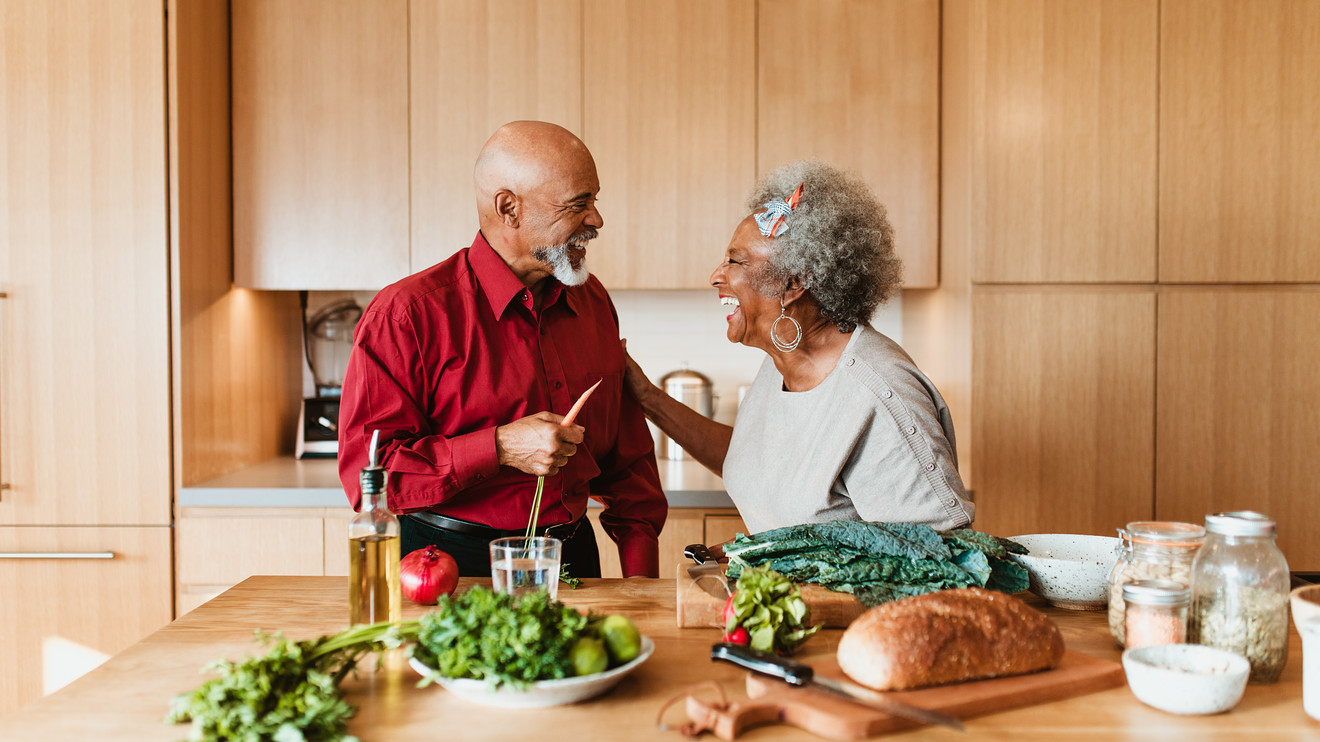 How do you know when you’re old?

When does someone hit “old age”? And what does it actually mean to be “old”?

Those were some of the questions Nathan Yau, a statistician who runs data analysis site FlowingData, posed in a recent post. Yau said the definition of “old age” is loose — some people say it depends on gender, others by aesthetics — but if we assume it is around 65 years old, in line with Medicare eligibility, then people are “old” longer now than ever before.

Nearly a century ago, it was uncommon to find people who lived past 65 years old. Half of males saw their 65th birthday and 57% of women did, whereas today, men, on average, spend 11 years in “old age” and women get 16 years.

Naturally, the survival rate of people in 2020 dips at 50 years old and continues on the decline until it flatlines at around 100 years old, but it’s a steady decrease into their 60s, 70s and even 80s.

Another way to define old age would be to link it to life expectancy, Yau said, citing research from a report about human life expectancy and aging. Doing so would keep someone “old” for the same amount of time, but it would help people plan for their future and retirement. Instead of tagging the description to a specific age, people who will naturally live longer can plan for old age to come later.

Life expectancy is a crucial aspect of retirement planning, even if it is difficult to determine. When someone has a rough idea of how long she will live, she can estimate how much money she needs to last her lifetime as well as how to spend it down in a timely fashion so she doesn’t have too much or too little left before she dies.

Americans are living longer, and they’re healthier for longer, which means they work later in life. Of course, that’s not the case for everyone, depending on their medical history, familial responsibilities and if they’re working physically demanding jobs. Still, associating retirement with a fixed age, like 65, isn’t always the best way to plan for this next stage of life, especially with many people working well into their 60s and 70s.

Yau has also written about “finding the new age for your age,” in light of society considering older people younger (“50 is the new 40,” for example). He looked at current and historical mortality data, and attempted to determine a new age for a person’s current age.

After using birth decades for comparison between men and women, he concluded the median difference between a person’s actual age and “new age” is about nine years. But that estimate changes depending on the decade being compared with 2020. For example, a 50-year-old in 2020 would be the “new 38” of 1950 but the “new 44” of 1980.