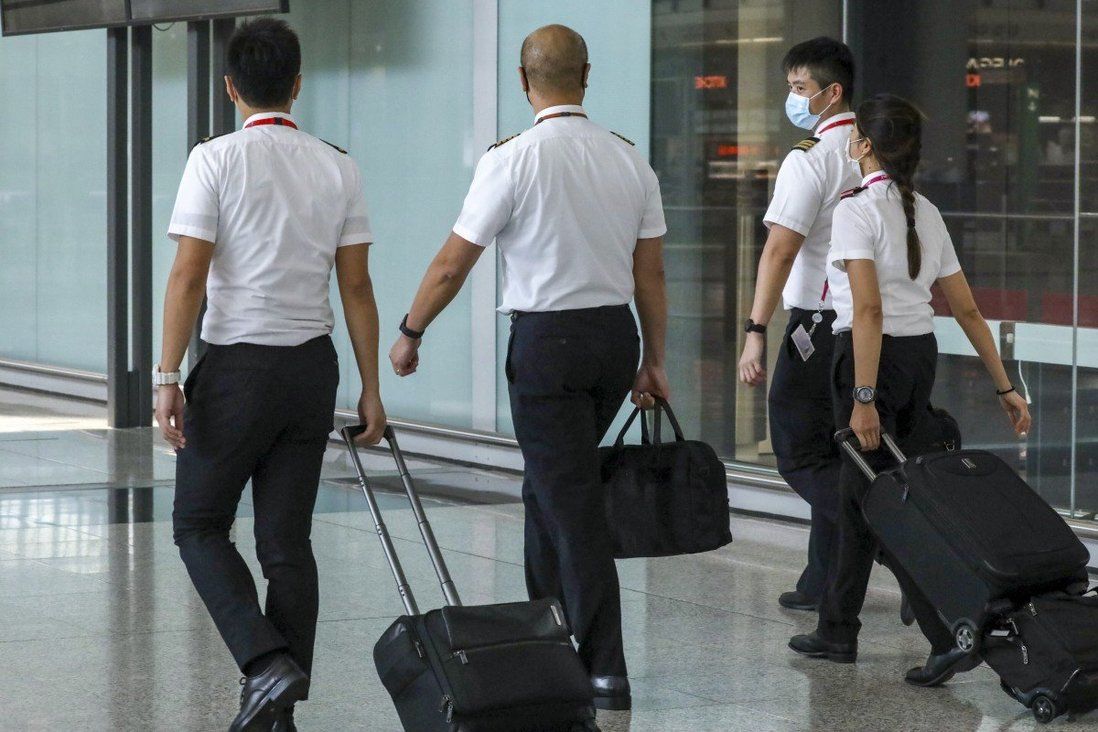 The closure of Cathay’s British outpost will be followed by a review of its sole remaining pilot base in the United States.

Hong Kong flag carrier Cathay Pacific Airways has confirmed it is closing its London pilot base, leaving most of the 100 cockpit crew members employed there out of a job.

The closure of Cathay’s British outpost will be followed by a review of its sole remaining pilot base in the United States – part of continuous cost-cutting efforts at the pandemic-battered airline – placing 140 jobs there on the line as well.

Pilots at the London base were told on Monday in a memo that their services would no longer be required, but the carrier said it would relocate some eligible people back to Hong Kong.

Cathay added it would start the review of its US base, once its largest overseas pilot centre, later this year. The review and the axing of the British base follow the termination of some 280 crew jobs in Canada, Germany, Australia and New Zealand.

“Cathay Pacific has informed the concerned pilots of its decision to close the pilot base in London after an intensive consultation period,” a company spokeswoman said. “The decision is not one we have taken lightly and does not reflect on the professionalism of the pilots based in London.”

The spokeswoman also confirmed the plan to review the US outpost. US-based pilots have been receiving just half of their salary since May last year.

The Post previously revealed Cathay’s intention to close its London pilot base in July.

The beleaguered airline has consolidated its staff at its Hong Kong hub, where many pilots remain grounded and 89 aircraft – or almost two-fifths of the fleet – were in indefinite storage as of June. 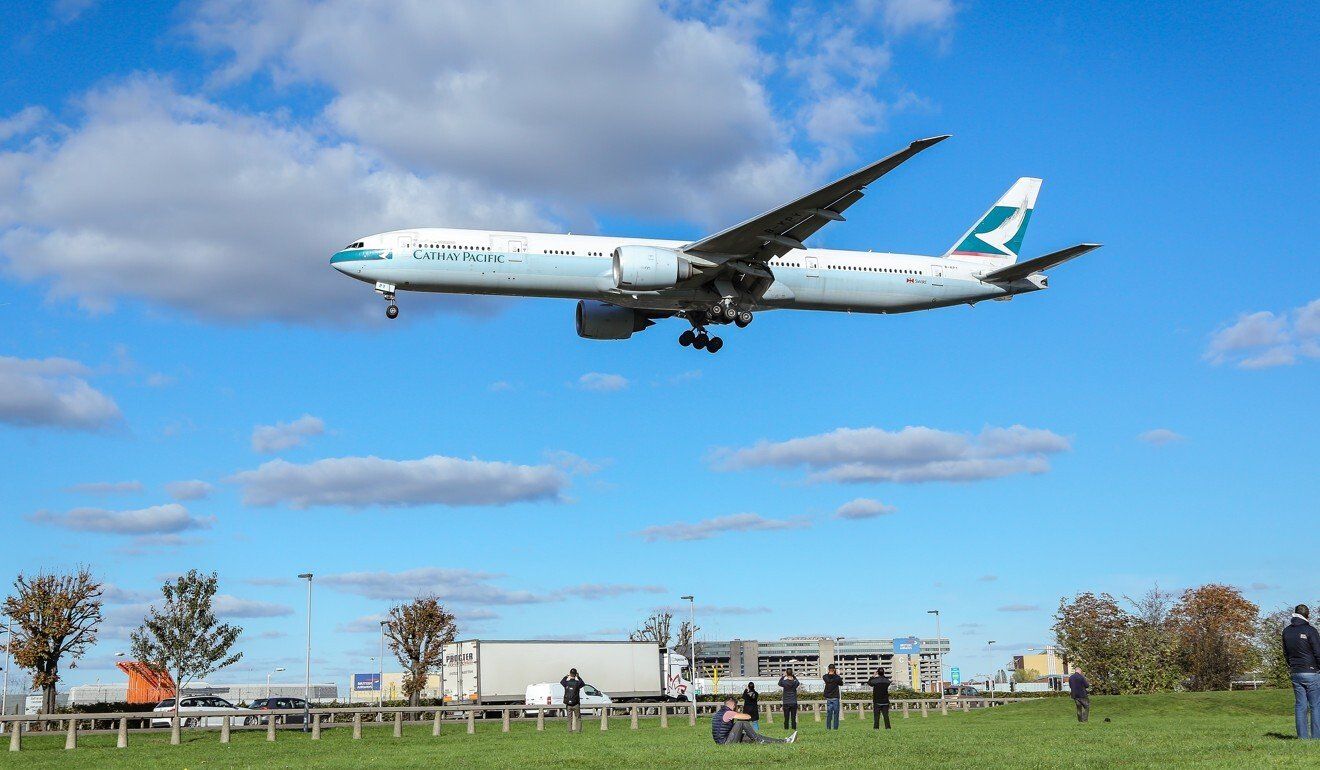 Cathay has noted that most of its overseas pilots have not flown since early 2020.

Cathay pointed out that the bulk of its pilots employed overseas had not flown since early 2020, and that local staff had agreed to permanent pay cuts in response to the airline’s coronavirus-related restructuring to avoid redundancies.

The cost-cutting lay-offs stretch back almost three years, starting with the closure of cabin crew bases in the US and Canada that resulted in several hundred staff members being jettisoned.

In the first half of 2021, Cathay continued to push a range of permanent and temporary staffing cuts in a bid to reduce costs. As a result, the group’s workforce has fallen by a further 2,500, to 23,100, since the end of last year. That was on top of the record 5,900 jobs it shed in October 2020 when it axed its regional brand Cathay Dragon.

On Wednesday, the airline said it had also let go of “a small number” of staff who had declined to get vaccinated against Covid-19. Since September 1, the carrier has been operating all flights with crews who had received their jabs.

Cathay recorded a shortfall of HK$7.6 billion (US$977 million) in the first half of the year, bringing its accumulated pandemic-inflicted losses to HK$29.2 billion.