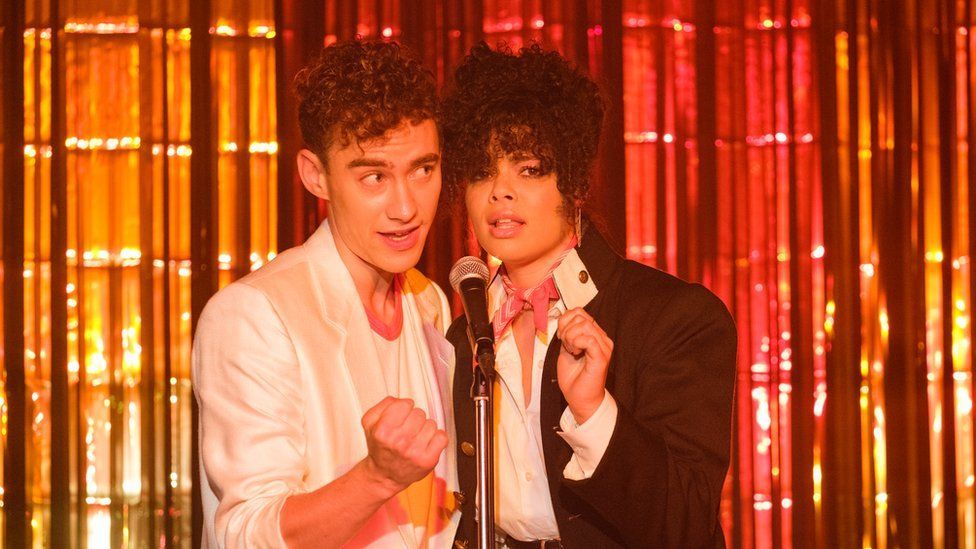 Better access to condoms, preventative drugs and lessons in schools are among proposals to end new cases of HIV in Wales within eight years.

Allowing doctors and chemists to give HIV drugs and improving online testing are part of a 26-point Welsh government plan to be announced on Tuesday.

Wales was the first UK nation to pledge to stop new HIV cases by 2030.

"There is no place for ignorance or intolerance in modern Wales," said Health Minister Eluned Morgan.

"We have come a long way since the dark days of the 1980s - so memorably depicted last year in Channel 4's It's a Sin - when ignorance and cruelty towards people with HIV was rife."

Tests for HIV spiked in Wales when It's A Sin, Welsh screenwriter Russell T Davies' record-breaking drama that followed a group of friends during the 1980s Aids crisis, first hit our TV screens in early 2021.

What's the plan to 'eliminate' HIV?

England has already revealed its strategy to "eliminate" new HIV cases by 2030 and now the Welsh government will announce how it aims to improve quality of life for those living with the virus and end stigma by the start of the next decade.

UN figures suggested in 2020, about 38 million people worldwide were living with HIV and 700,000 died from Aids-related illnesses, which can be the result of HIV going untreated. 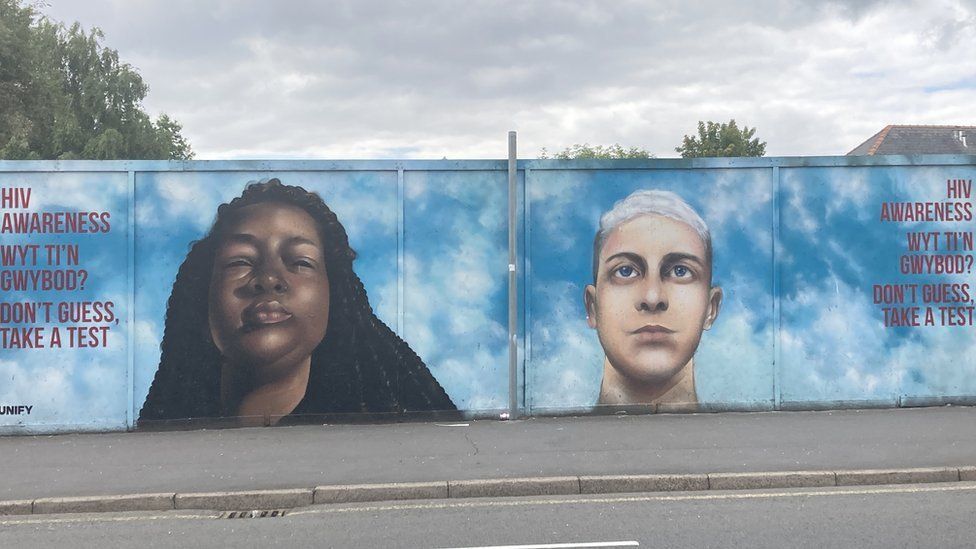 It was estimated more than 105,000 people were living with HIV in the UK, according to the latest data from National Aids Trust, with nearly 2,800 of those having HIV care in Wales.

The Welsh government-led plan is to improve access to PrEP and allow GPs and community pharmacies in all parts of Wales, especially in rural areas and underserved communities, to be able to give out the HIV prevention drug.

*  PrEP - or pre-exposure prophylaxis - is a pill taken daily, or on demand prior to having sex, to prevent HIV infection


*  If taken consistently, when a condom is not worn and someone comes into contact with HIV, it protects cells in the body and disables the virus to stop it multiplying

*  Many in the sexual health sector say PrEP, when taken correctly, is almost 100% effective


*  It is aimed at men who have sex with men without a condom as well as others at high risk, including HIV-negative partners of individuals with HIV that is not virally suppressed

Testing for HIV could be made "more accessible" and "promoted more widely to tackle inequalities" with "texting for testing" pilots extended and rapid test click and collect options available after £3.9m investment from Welsh government.

Latest statistics also showed there were more than 4,000 new people infected with HIV every year in the UK, with 48 people newly diagnosed in Wales in 2021.

While Wales saw a 75% decline in new HIV infections between 2015 and 2021, the data for people diagnosed late with the virus in Wales has "increased proportionally" to 62% compared with 42% in England.

"The numbers of new diagnoses has been falling year on year, but of those diagnosed, the number who are in the late diagnosis group has increased proportionally," said Dr Olwen Williams, genitourinary and HIV consultant physician at Glan Clwyd Hospital near Rhyl, Denbighshire.

"Outcome for these individuals is not as good as those diagnosed early and go straight onto treatment," she added.

"Also untreated individuals with high viral loads who are unaware of their diagnosis could unwittingly potentially pass the virus to their sexual partners," added Dr Williams, Wales' vice president of the Royal College of Physicians.

Tackling late diagnosis will be made a "priority" in the new Welsh plan and any late HIV diagnoses should be "investigated and reported" by health boards. 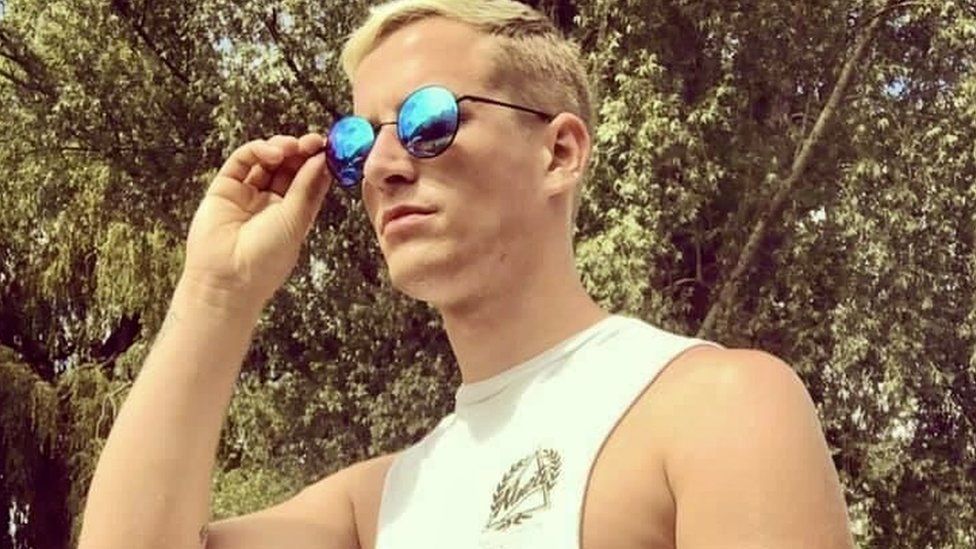 Marlon Van Der Mark had HIV for two years before he felt able tell family and a few close friends and family.

"I never knew HIV existed really, I never got taught about it so I was very naive to the whole thing," said the 24-year-old from Cardiff.

"So when I ended up catching it, I was in complete shock. It was the most horrifying moment of my life. 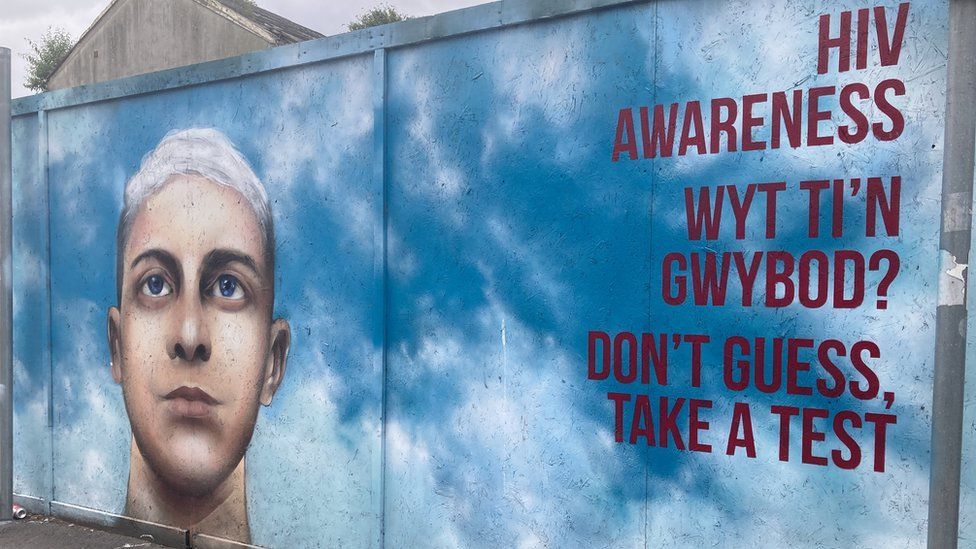 "I thought that coming out as gay was hard but this was like way beyond because no-one talked about it. Then for a long time I called it the forbidden subject.

"Then if you did look online and someone had spoken about it, it was spoken about negatively so that just encouraged my fear even more. I lived most of my few years when I first got diagnosed in denial."

Now Marlon, who was diagnosed with HIV aged 20, posts videos on social media to help dispel HIV myths and break its stigma. 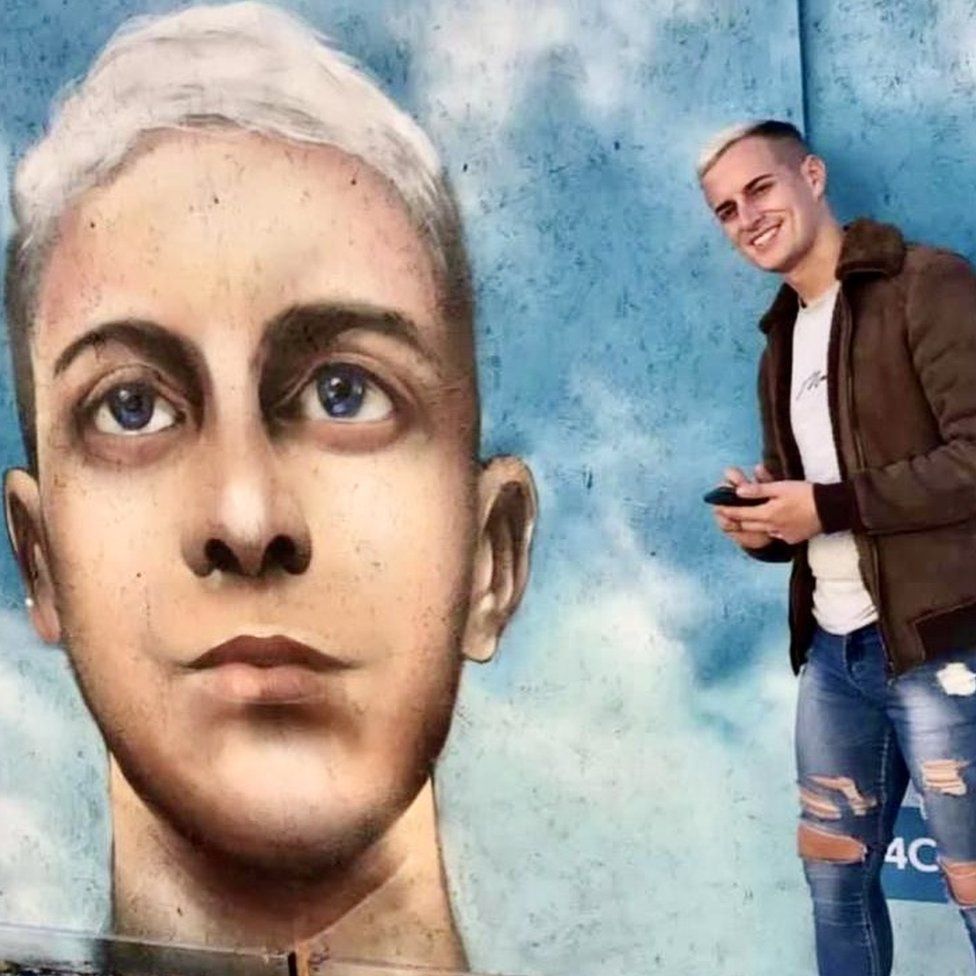 The Welsh government-led plan wants to use the curriculum to "effectively address HIV, PrEP and stigma" to school children as well as help support those those living with HIV to "live better lives".

"We have made huge progress in improving access to testing and treatment in Wales and we're proud of the significant reduction in new diagnoses of HIV," Ms Morgan said.

"There is, however, more to be done and by accepting and implementing these actions, we will make a massive difference to the lives of people living with HIV and in protecting current and future generations from the virus." 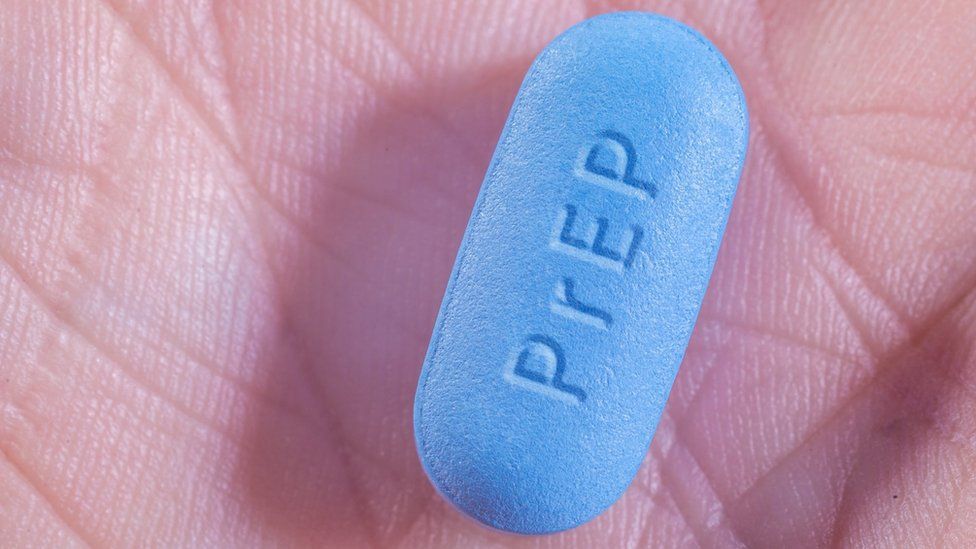 The UK's leading HIV and sexual health charity has welcomed Wales' "ambitious commitment" for something it said could be life-changing.

"Wales has been a trailblazer in the fight against HIV as shown in its fast action to make prevention drug PrEP available quickly and without a cap on numbers," said Terrence Higgins Trust chief executive Ian Green.

"We have all the tools necessary to end new HIV cases in Wales by 2030 and that's why we need to urgently utilise each of them in order to do just that."

A 12-week consultation period has started for people and organisations to comment on the plan that will be run by Welsh Government, health boards, local councils, charities and community groups.

"As a nation, we are not very good at talking about these things, certainly not about HIV," said Gian Molinu, chair of Fast Track, a project in Cardiff helping people with HIV and tacking stigma. 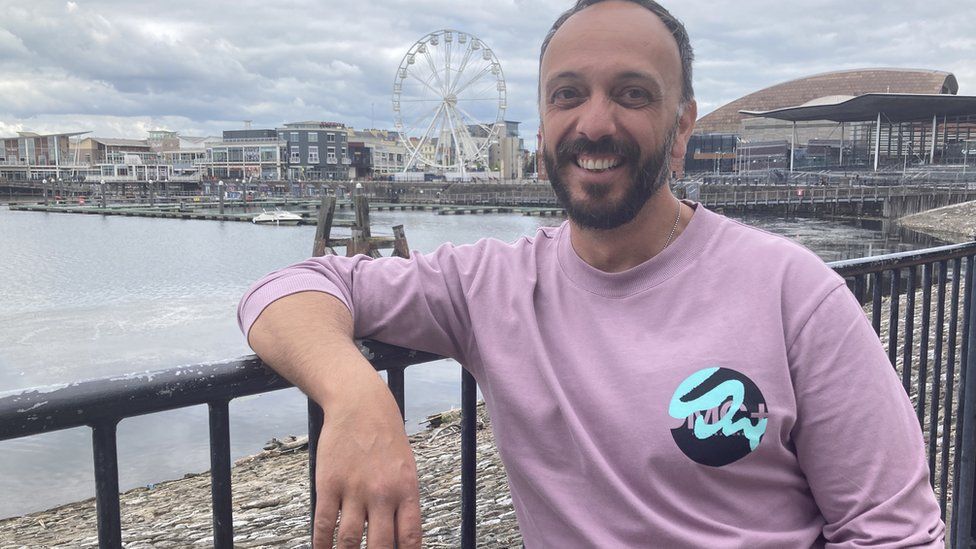 "I know for a certain generation, you say HIV and you immediately think Aids and those horrendous adverts from the 80s where they said 'Aids is death, stay away, stay away'.

"That's not the case. So I think it's really important to start talking to young people, getting them to understand, not just about HIV but about sexual health generally."