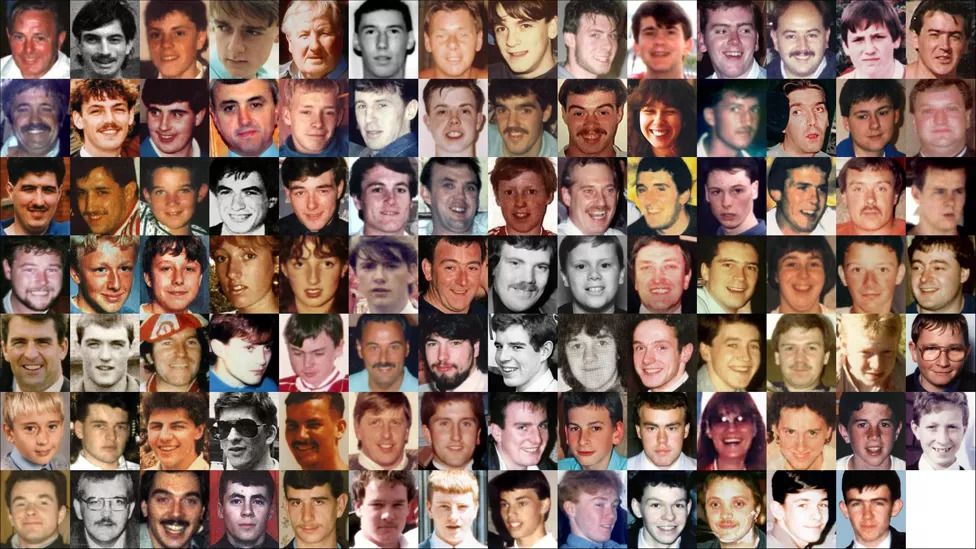 The review is considering what went wrong with the original pathology report into the deaths of 97 Liverpool fans at the 1989 FA Cup semi-final.

It was aimed at ensuring similar mistakes were not made in the future, the Home Office said.

The review follows a recommendation in a report by Bishop James Jones in 2017.

The original inquests, which were quashed by the High Court in 2012, heard no evidence from after 15:15 BST on 15 April 1989, the day of the disaster at the Hillsborough ground in Sheffield.

That decision was based on pathology evidence that all the victims had suffered the injuries which caused their deaths before that time.

However, the subsequent Hillsborough Independent Panel found the evidence was flawed and it was highly likely that what happened after 15:15 BST - the time when the first ambulance arrived on the pitch - was significant in determining whether the victims could have survived.

In his 2017 report, called The Patronising Disposition Of Unaccountable Power, Bishop James Jones said: "It is difficult to overstate the impact of the failures of pathology at the first inquest.

"The impact is deeply personal for those families who feel they will now never know how their loved one died, but it also has a wider resonance - leading as it did to the necessity for new inquest proceedings 25 years after the disaster occurred." 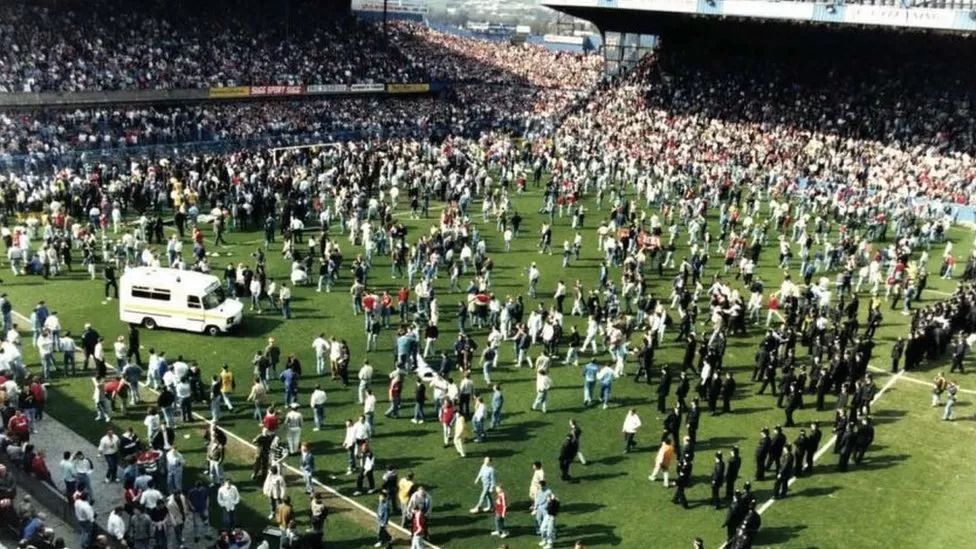 The review, overseen by the Home Office and commissioned by the Pathology Delivery Board, was being chaired by forensic science expert Glenn Taylor, the Home Office said.

Mr Taylor was expected to report his findings to the home secretary next summer, it added.

Its terms of reference include recognising the failures in pathology, assessing whether there is a risk of similar failings being made again and considering if there are lessons learned which can be built into the development of Home Office-registered forensic pathologists and the wider provision of pathology services.

Bishop Jones, the former Bishop of Liverpool, set out 25 points of learning as part of his report on the experiences of the Hillsborough families.

He recommended the government give full consideration to a Hillsborough Law, which would include a duty of candour for police officers.

At its party conference last week, Labour pledged to bring in the Hillsborough Law if elected.