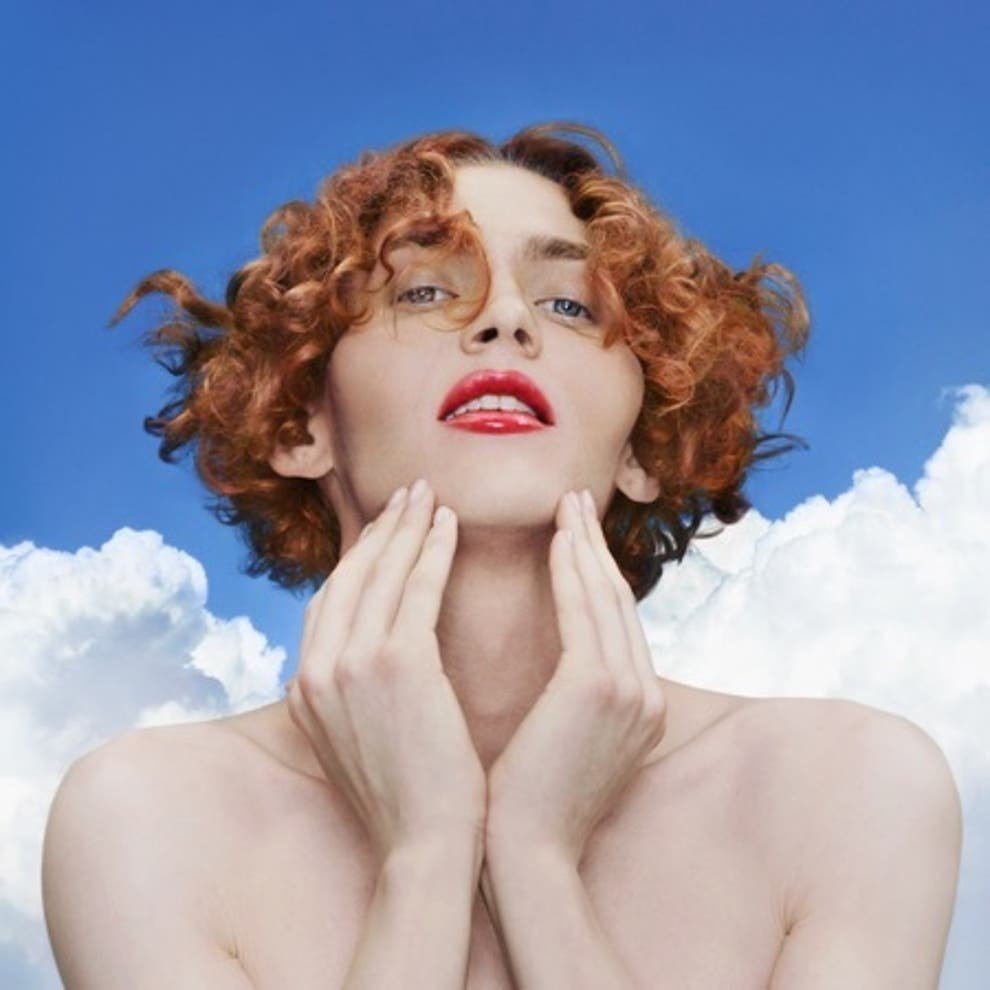 The musician and producer, who has worked with with Madonna and Charli XCX died this morning following a “terrible accident.”

The label said on Twitter: “Tragically our beautiful Sophie passed away this morning after a terrible accident.

“True to her spirituality she had climbed up to watch the full moon and accidentally slipped and fell.

“She will always be here with us. The family thank everyone for their love and support and request privacy at this devastating time.”

Sophie’s management confirmed to the Guardian the artist died at around 4am at home in Athens “following a sudden accident."

"At this time respect and privacy for the family is our priority. We would also ask for respect for her fanbase, and to treat the private nature of this news with sensitivity.”

Tributes were today paid to the artist.

Christine and the Queens wrote: “Sophie was a stellar producer, a visionary, a reference. She rebelled against the narrow, normative society by being an absolute triumph, both as an artist and as a woman. I can’t believe she is gone. We need to honor and respect her memory and legacy. Cherish the pioneers.”

BigMutha wrote: “was lucky enough to share a stage w sophie twice in my lifetime, & even beyond her music, her energy, such a kind person, a joy to watch perform. i always think of her playing at the moma w bubbles floating thru the air anytime i listen to her music lol. i don’t wanna believe it. [sic]”

Kelly Lee Owens wrote: “RIP SOPHIE. A huge loss. Thank you for the creations you left us with in this world.”

Sophie Xeon was born and raised in Glasgow. Sophie was transgender and discussed gender identity in a 2018 interview with Paper magazine.

Sophie said: “Transness is taking control to bring your body more in line with your soul and spirit so the two aren’t fighting against each other and struggling to survive … It means you’re not a mother or a father – you’re an individual who’s looking at the world and feeling the world.”

Sophie made her debut in 2013 with single Nothing More to Say.

Following a string of successful single releases, including Bipp and Lemonade, the artist released her debut album Oil of Every Pearl’s Un-Insides, which was nominated for a Grammy for best dance/electronic album.

Madonna worked with the star and Sophie co-wrote her 2015 single Bitch I’m Madonna.