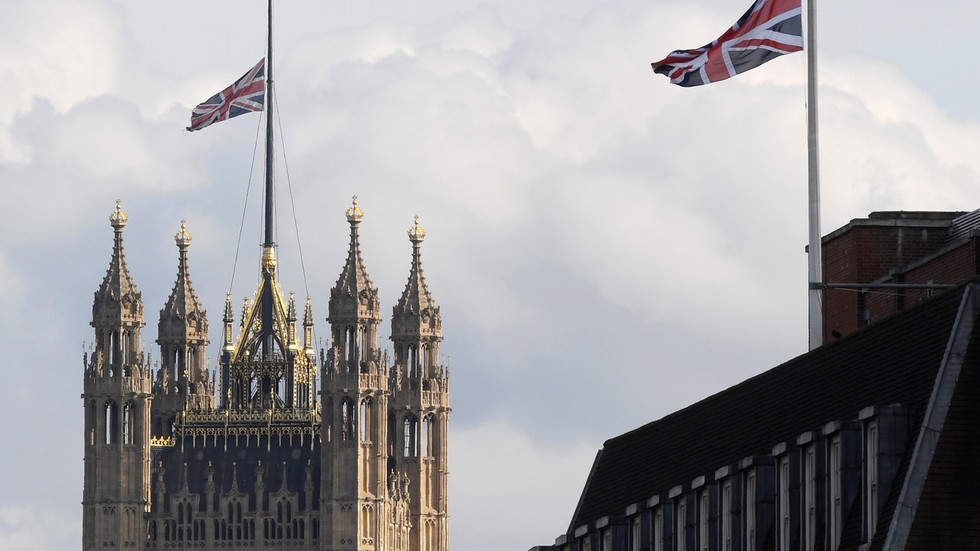 A UK minister has insisted that transparency laws are “malign” legislation, claiming that they change the nature of official communications, as the government attempts to shield its new research agency from public requests.

Speaking in the House of Lords last week, Lord Martin Callanan, a minister at the Department for Business, Energy & Industrial Strategy, said he supported the idea of charging the public for requesting government information, as he lashed out at transparency laws.

“I fail to see how the processology of government benefits at all from FOI disclosures. I find that people just modify their behavior and communication to take account of the fact that private conversations may be released in the future,” Callanan told fellow lawmakers.

The minister claimed that such laws were “malign” and that they do not achieve anything. He was speaking in support of the government decision that transparency laws should not apply to a new scientific defense research agency, operated by Whitehall.

"From my point of view, it is a truly malign piece of legislation."

Government institutions and public authorities are normally subject to laws on freedom of information, meaning members of the public can request to see information and data relating to such topics.

The government has insisted that the Advanced Research and Invention Agency (ARIA) must not have “the burden of processing” questions from the public.