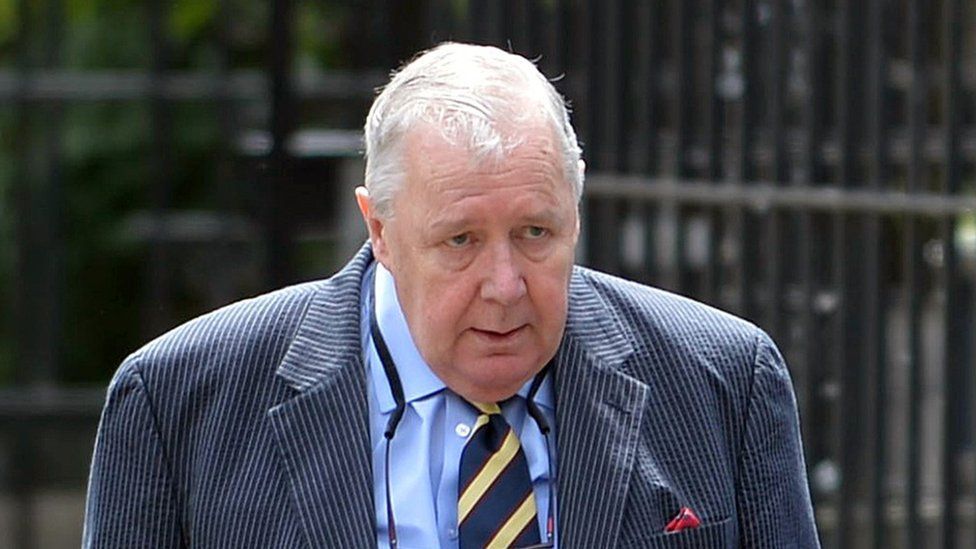 John Watt QC, who was also a criminal defence lawyer, preyed on three young girls and a boy over a 14-year period.

The 72-year-old had been extradited from the United States to stand trial in July.

Judge Lord Braid told Watt he had committed "vile" crimes of the "utmost seriousness and depravity."

Watt was also put on the sex offenders register for an indeterminate period.

Last month, Watt was found guilty of one charge of rape, one of indecent assault and three of indecent conduct committed at houses in the Edinburgh area between September 1973 and August 1987.

At the High Court in Edinburgh, Lord Braid said: "In each case the offences have had a profound and life-changing effect on the victims."

The judge said that Watt continued to maintain his innocence over the abuse and added that perhaps explained why he had not demonstrated any remorse or empathy for his victims.

Lord Braid said: "In your role as advocate depute (Crown Office prosecutor) you prosecuted the very type of offence of which you have now been convicted."

Watt raped a girl under the age of 12 at an address in the west end of Edinburgh.

Two other girls were later molested by him in their beds at a house in Edinburgh and a 10-year-old boy was subjected to sexual abuse at an address in Leith in 1987.

The court previously heard that a number of the victims had relatives who were also legal figures at the time.

During his trial, Watt pinned the blame on a now dead lawyer for attacks on one of the girls.

The female rape victim told the trial that her father, who was also a lawyer, took her to see Watt at a house in Edinburgh. The woman, now aged 55, said: "I did things to the man which he made me do." 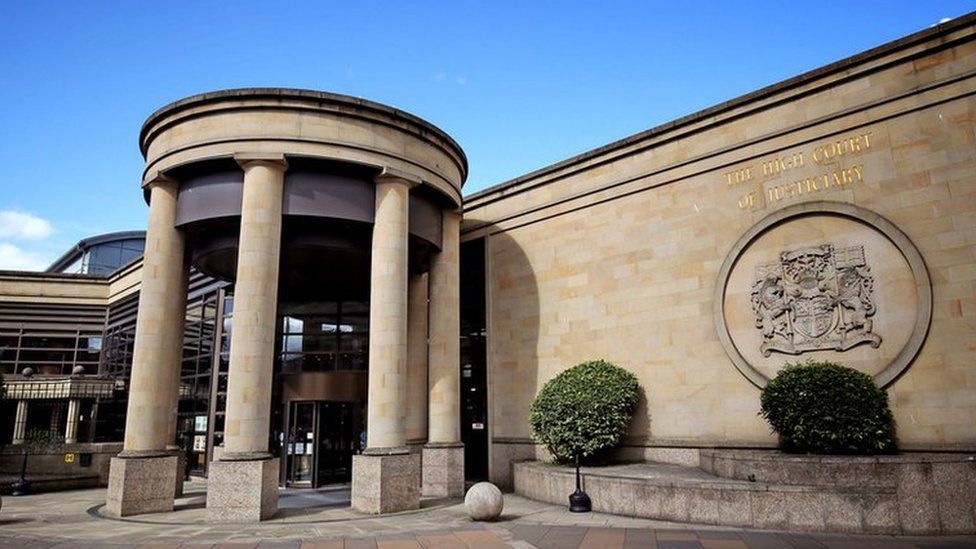 Two sisters told the trial how their lawyer father often hosted gatherings at their home where Watt and others would be present.

One described waking up to find Watt at her bedside before he got in beside her and began touching her inappropriately.

Her sister saw him in the bed and recalled being "frightened", but the advocate then turned on her and subjected her to abuse.

The court heard that their father had subsequently reported Watt to a senior lawyer, who later became a judge, instead of going to police.

The male victim told the court: "I was raped by John Watt. I remember him coming in the room and I remember him telling me to turn over." Watt was meant to be looking after the boy while his parents were away.

He said that Watt "in common with any decent individual deplores the type of conduct that is referred to in these charges".

Mr Findlay said: "He is a first offender. He is still one of Her Majesty's counsel in Scotland."

Watt gave up law in Scotland and moved to Oklahoma in 1995 where he did some work for his wife's real estate agency before armed police detained him ahead of extradition proceedings.

Mr Findlay said Watt did not keep good health and had diabetes but hoped to return home to America and his wife.

Following the sentencing, the two sisters said in a statement addressed to Watt: "You thought you'd picked the right kid.

"The kid of a dad who idolised you and was too weak to stand up to you properly. The kid of a mum who knew it was wrong, but was told that she wouldn't be believed.

"The kid who cowered behind the locked door of a freezing cold bathroom in case you came back for her. The kid who kept her secret for 37 years.

"Having been found guilty, I think you should know that you picked the wrong kid. Because there are no wrong kids. Only kids who are too young to have the power to do anything about it.

When John Watt was sentenced in the courts where he used to practise as a senior lawyer, prosecuting people accused of sex crimes, two of his victims were watching from the public gallery.

The sisters were young girls when the Queen's Counsel abused them at their home in Edinburgh 40 years ago. Watt was convicted of raping two other children, a girl aged under 12 and a 10-year-old boy.

They listened to Watt's defence counsel Donald Findlay QC complain that the ex-lawyer had been "treated like some kind of serial killer" when he was arrested by armed American police officers on behalf of the Scottish authorities.

They heard Mr Findlay say Watt was sympathetic to "any victim of this type of behaviour" but still maintained his innocence.

They watched the judge Lord Braid jail the ex-lawyer for 10 years, having noted that his behaviour had had a "profound and lifelong" effect on his victims.

Afterwards, the sisters gave the handful of reporters covering the case a typed statement addressed "to the accused." It was defiant and heartbreaking.

The sisters said their father had idolised Watt but was too weak to stand up to him properly. They said their mother was told she wouldn't be believed. They talked of a secret kept for 37 years and of kids "who don't have friends in high places who'll turn a blind eye".

Questions have been asked about whether these allegations could have been dealt with long ago.

Cases involving so-called historic abuse allegations are now commonplace within Scotland's courts, as justice finally catches up with the evil done by men like John Watt. They're not historic for the victims still living with the consequences.

The former defence lawyer and prosecutor is lodging an appeal, but if his convictions and the 10-year sentence stands, he'll be in his late 70s before he's considered for parole.