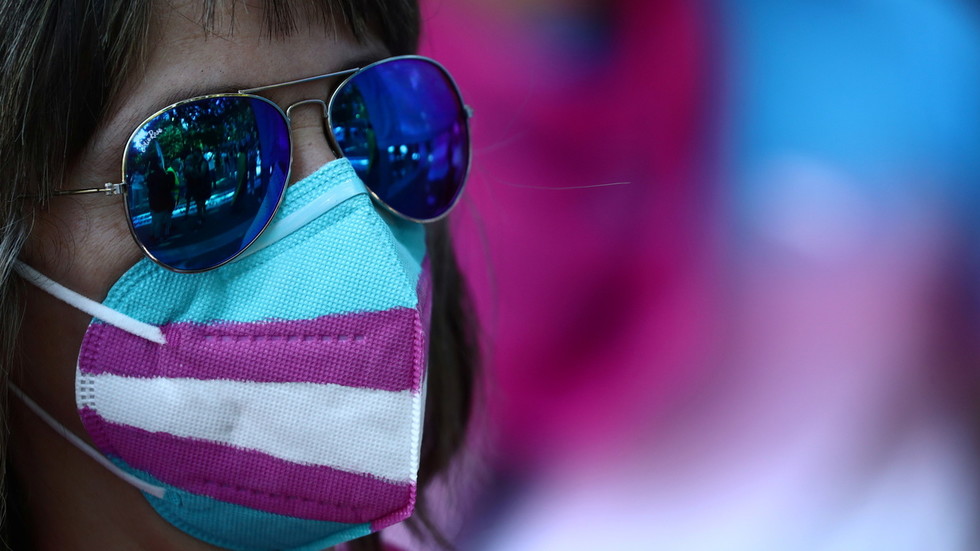 A British law professor previously accused of transphobia for her “problematic” views on gender has alleged “harassment and intimidation” from a student who sent her an email that warned her to “choose [her] words carefully.”

In a couple of tweets since deleted by Twitter for ‘rules violations’, Rosa Freedman, who teaches at the University of Reading, shared pictures of the letter from Alex Wareham, a student who claimed to be “working with several professors ... to identify problematic areas” that are “holding [the university] back from equality.”

One “problematic area” that Wareham intends to explore in a discussion to be held sometime next week concerns Freedman, a self-described “radical feminist,” and her “gender critical talks.” He noted that he would prefer to talk with Freedman personally to “understand [her] opinions on trans rights,” rather than attempting to “sum up” her views using other sources.

Pointing to the professor’s “issues in the past with trans allies trying to protect the trans community” from her, Wareham said he did not “intend to get aggressive” or “straw-man” her, but “recommended” she “choose [her] words carefully.”

Those “issues” include raising concerns about how potential changes to the UK’s Gender Recognition Act back in 2018 could affect women’s rights. Freedman has also reportedly called for sex and gender to be defined differently in law, which could lead to transgender women being barred from using women-only toilets or being sent to a women’s prison.

Freedman has reportedly said she believes that men cannot become women through surgery and that it is important to protect women-only spaces, according to the Daily Mail.

For these views, Freedman, who is Jewish, said she was branded a “Nazi” who “should be raped,” and had her office door “covered in urine”. She said she feared for her safety after receiving a torrent of online abuse and anonymous phone calls.

In one of the deleted tweets, she said this “latest aggressiveness” came after three years of “watching my back (literally) on uni campuses.” In another removed tweet, she said she was “done” with being a “punchbag” and “staying silent.”

In 2019, Freedman was again accused of transphobia, after signing two open letters suggesting trans activists were working to curb academic freedom. One letter claimed that the LGBT charity Stonewall was stifling debate by cautioning universities against inviting speakers who had spoken out against gender identity.

Last year, she received an apology from Essex University, having been barred from speaking on a panel on anti-Semitism and human rights in January 2020 after the institution received allegations of her transphobia.

Copies of a report that concluded that the university had failed to uphold free speech noted that a flyer had been circulated on campus about Freedman and another academic. It featured violent imagery, including a picture of a gun, and the words ‘Shut the f**k up, TERF [trans-exclusionary radical feminist]’ – a slur used to label feminists deemed transphobic.

After sharing Wareham’s email online, Freedman was criticised by some social media users for “doxxing” him because she had not redacted his email address, thereby potentially inviting others to harass or harm him.

In response, she tweeted that the student was a “grown adult” who “sought to intimidate me in my workplace.”

“I’ve been here previously and I’ve learned that an evidence-based response is the only [way] forward. Please stop victim blaming,” she wrote.

Neither Wareham nor the University of Reading have commented on the controversy.