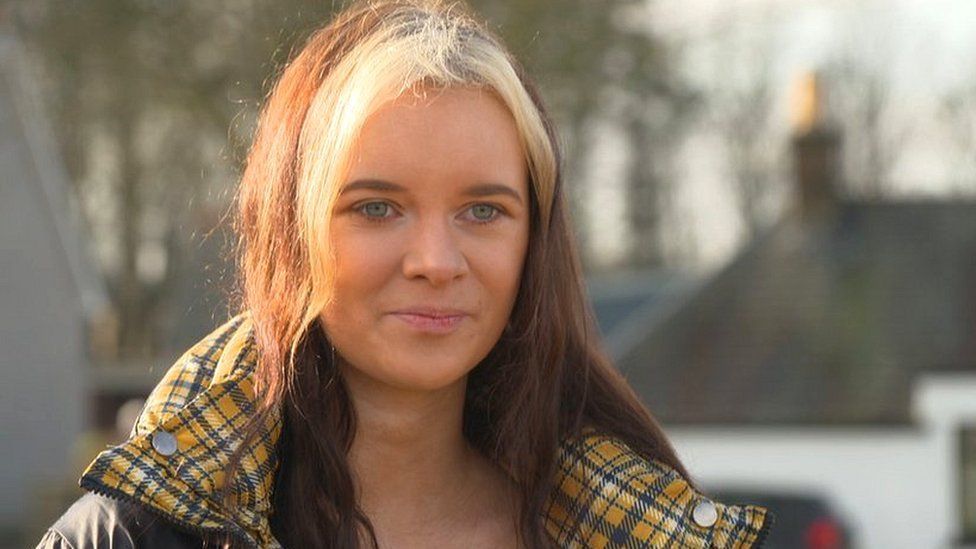 When Nicole Peterkin received a message from an old friend on Instagram asking about her account she thought it was a mistake.

But the 20-year-old retail worker from Aberdeenshire soon discovered photographs of herself on an account she did not recognise, and it was advertising sex work.

"I was just scared for family members finding out about it, people I went to school with, even work colleagues," she told BBC Scotland's The Nine programme.

"What would they think of me?"

Ms Peterkin found pictures she posted on her personal Instagram account were being used in a fake social media profile that impersonated her. It advertised a scam website promising explicit images of Ms Peterkin in exchange for money and personal information.

"I don't have anything against anyone associated with stuff like that, but I don't want people to think I do that," she said.

Instagram said it does not allow inauthentic activity on its site and blocks "millions of fake accounts every day".

But the scam Ms Peterkin fell victim to was made simple through the use of social media and free website services, and is affecting more and more young women. 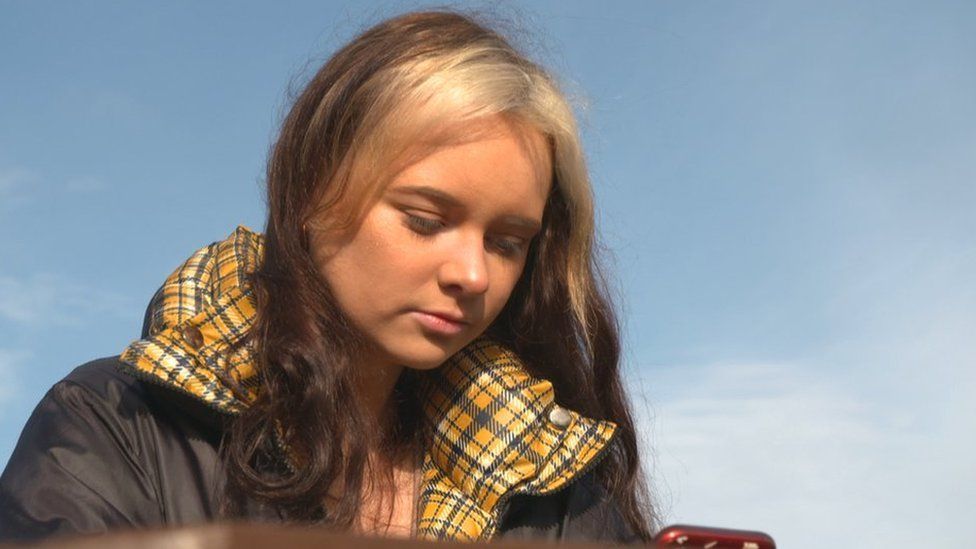 Scammers search social media for public profiles they want to copy, downloading the photos to use later.

Using free website services like Wix they create a page that poses as a sex work site such as OnlyFans or AdmireMe, promising explicit images in exchange for money and personal information. These explicit images do not exist.

Scammers use social media platforms such as Instagram to sell the page by impersonating the original account.

The original user is blocked from the fake account meaning they can only ask others to report the account using Instagram's in-app tools.

Ms Peterkin's account was public at the time of the scam and the fake account was removed, but although she has now made her account private, she wants social media companies to do more to prevent these scams.

"I do feel a relief it's gone, but I still get people messaging me to this day, like total strangers. They say, 'I'll send you money if you send me some pictures and videos'", she said.

"It does have a really bad effect on me. They need to look into it and do something about it because there are heaps of people making fake profiles of young girls and using our images."

'No control over images' 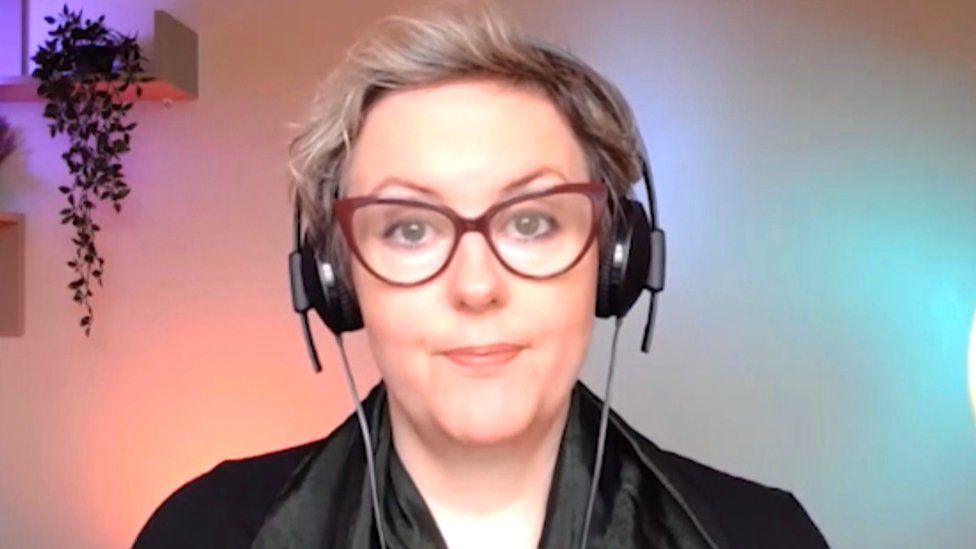 "The person who's had the imagery stolen - if we think about the impact on them, that could be quite profound in terms of how they feel about themselves, how other people view them," she said.

"As well as the fact that they've got images out there and they have no control over them."

Ms McBeath explained that while these women were able to report the fake accounts and have them taken down, proving illegal activity is difficult.

"Bringing somebody to justice is probably a more complex matter," she said. 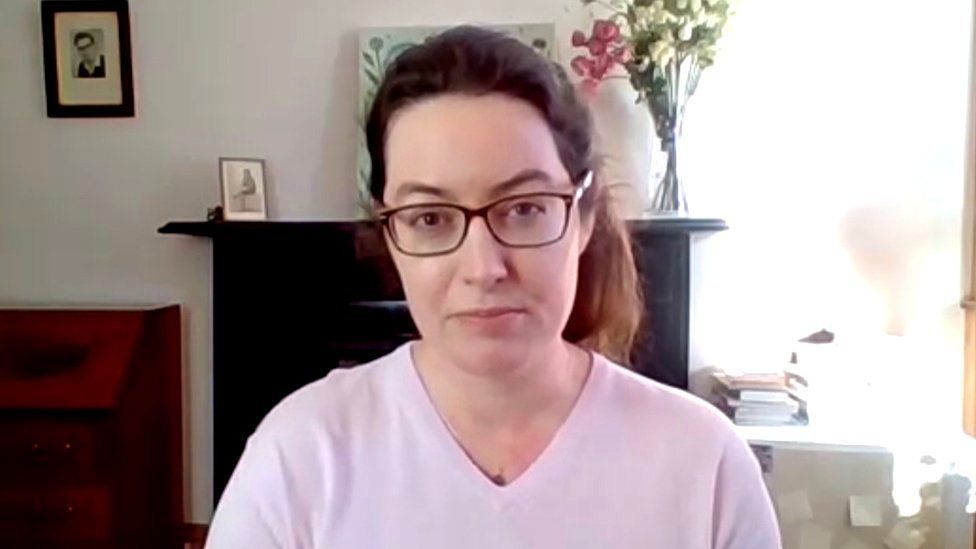 She said fraud would be committed if someone paid money or gave information to the fake profiles, but it was not clear what other crimes were involved.

She said: "The people that society should be most concerned to protect, in this case the young women whose identities have been copied and misused, they don't really have any choice apart from trying to get that material removed as quickly as possible.

"The scale of it surprises me, not that it's happening."

'It's horrible and shouldn't happen' 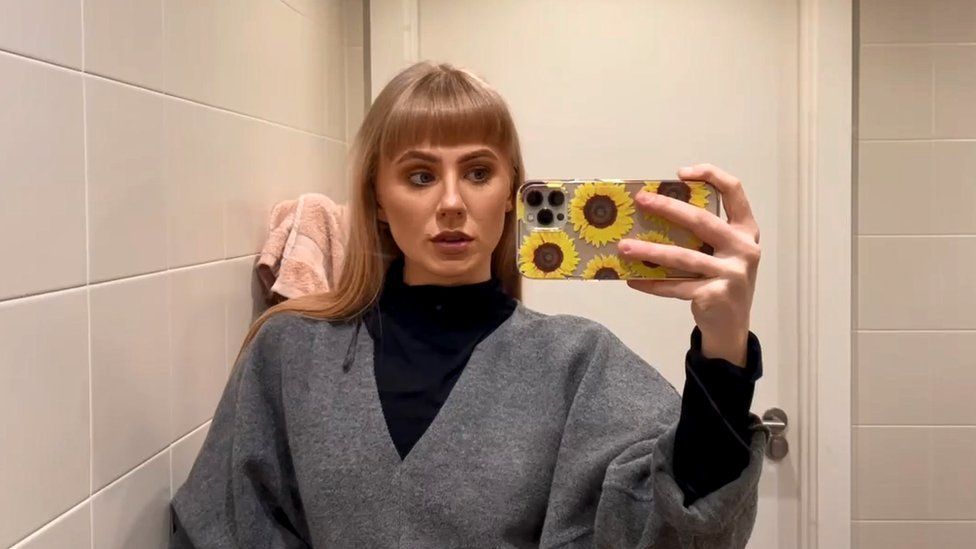 But in August last year, the 23-year-old started receiving messages from friends which pointed to a fake account using her photos to offer sex work.

"People actually did think that I was promoting it and that I made a separate account because maybe I didn't want my family to see it," she said.

The account impersonating her was removed after she and her friends reported it.

But Ms MacFarlane is worried that without more protection, it will happen again.

"It's horrible that it happens and it shouldn't happen, but this is the world we live in," she said. 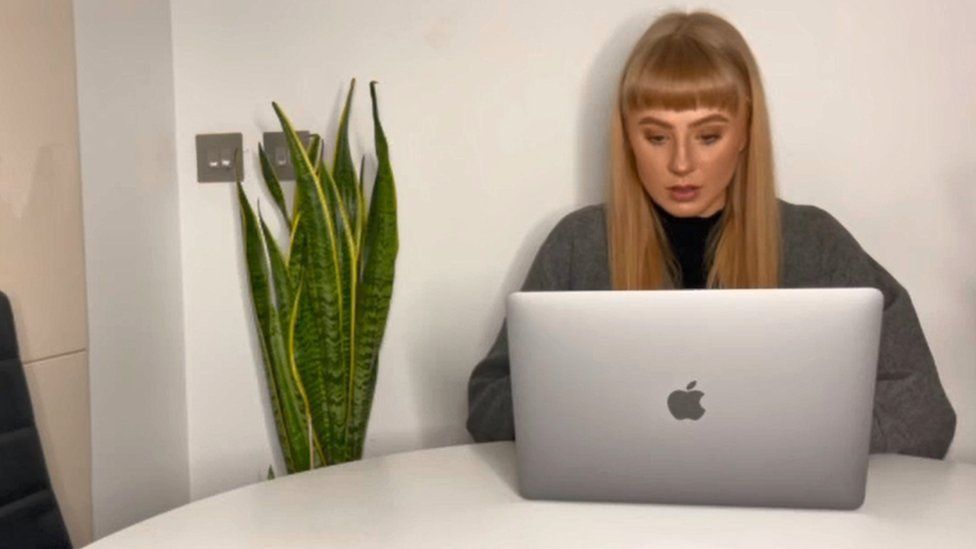 She said those behind the scam "saw an opportunity to exploit me and other young women that it's happened to, which is very sad to see".

A spokesperson for Facebook, the company which owns Instagram, said: "We do not allow inauthentic activity on Instagram and we block millions of fake accounts every day.

"If someone is being impersonated on our platform, we encourage them to report the account using our in-app tools or online form, so we can take action."

Wix have not responded to a request for comment.