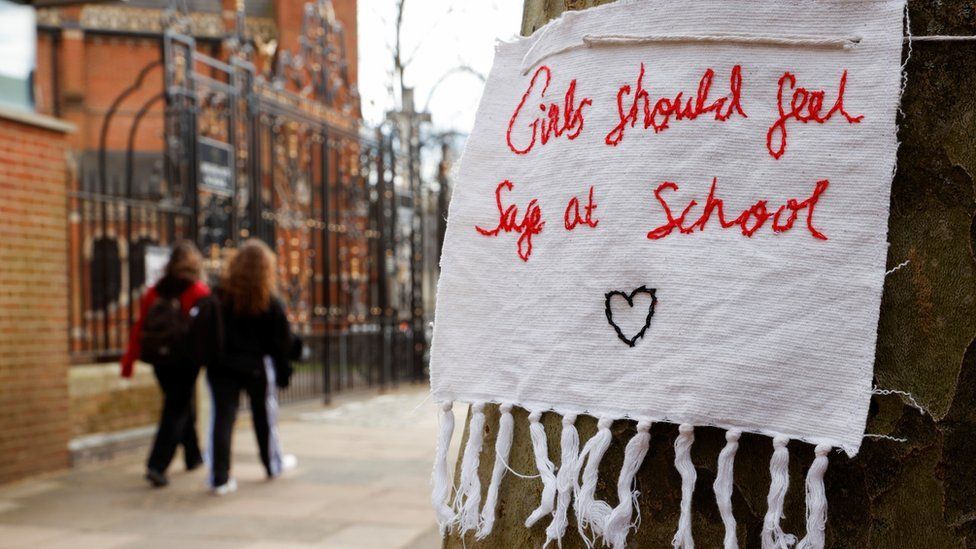 Allegations about sexual abuse in schools involve more than only private institutions in London, a senior Met Police officer has said.

Several independent schools in the capital have been accused of failing to deal with a "rape culture", in claims written on the Everyone's Invited site.

Det Supt Mel Laremore told the BBC more than 100 institutions are named and it was "a national issue".

The website's founder said the focus on private schools was "disappointing".

Everyone's Invited was set up last year as a place where victims can post anonymous accounts of abuse they had suffered.

It has now received more than 5,000 testimonies, including accounts from people as young as nine. 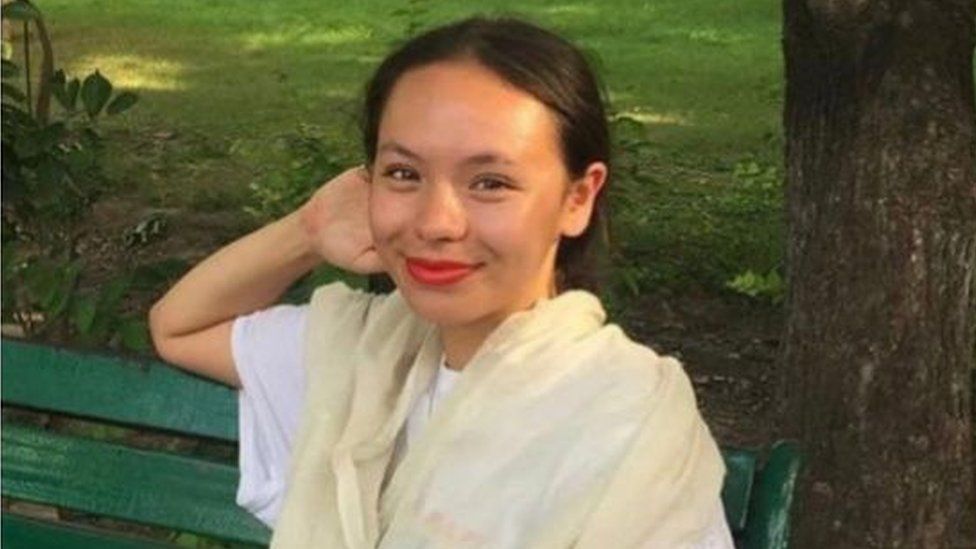 Allegations by pupils who attended independent schools have recently been highlighted.

On Thursday, Highgate School in north London announced it had launched an external review into claims of sexual abuse.

However, DS Laremore, the Met's lead for rape and sexual offences, told the Today programme she believed the issue was "more widespread than private schools".

"We're still looking into the exact scope of how wide this spreads but certainly I know there's already over 100 schools cited on the website which do reach out to national parameters," she said.

Posting an article on Instagram which she had originally written for the I newspaper, the website's founder Soma Sara said the "prevalence" of "rape culture" in education was being "overshadowed by the focus on a handful of institutions".

She explained there had been an initial bias towards private schools on the site because of her own background but "we are beginning to see a widening of the demographics, with a significant increase in the numbers of state schools, as well as universities, being mentioned".

"Seeing this long-overdue discussion being narrowed down to private schools is disappointing," she wrote.
line

'He started touching me'

One 17-year-old girl who attended a London state school told the BBC she had been abused by a sixth former when she was aged 13.

She said she the boy had approached her when she was out with friends after school and then "he started touching me... and he tried to take off my clothes".

The teenager said a member of the public had intervened after she started shouting but when police got involved she was told there was not enough evidence for them to pursue the case.

Asked how it made her feel, the 17-year-old said she was "labelled as a girl who lied about something. That's serious and I didn't go to school for a while".

She added she still does not "go near men or boys", as "I'm scared of them and I get uncomfortable around them".

The Met has been contacting institutions named on the site as part of investigations into the allegations made on Everyone's Invited.

The force has said it is looking into allegations written on the website.

Speaking about the online campaign, DS Laremore said the force "welcome any initiative which encourages any victim-survivor of a sexual offence to speak out and seek support.

"We take all allegations of sexual assault very seriously.

"Regardless of how long ago an offence took place, I would like to remind any victim-survivor that support is available for you should you wish to speak to us," she said.

What is Everyone's Invited?

In June 2020, Ms Sara, who is now 22, shared her experience on Instagram of what she calls "rape culture".

Within a week she had received and shared more than 300 anonymous responses of people with stories of "misogyny, harassment, abuse and assault".

Experiences range from being drugged and raped at parties, to explicit images being shared over messaging platforms.