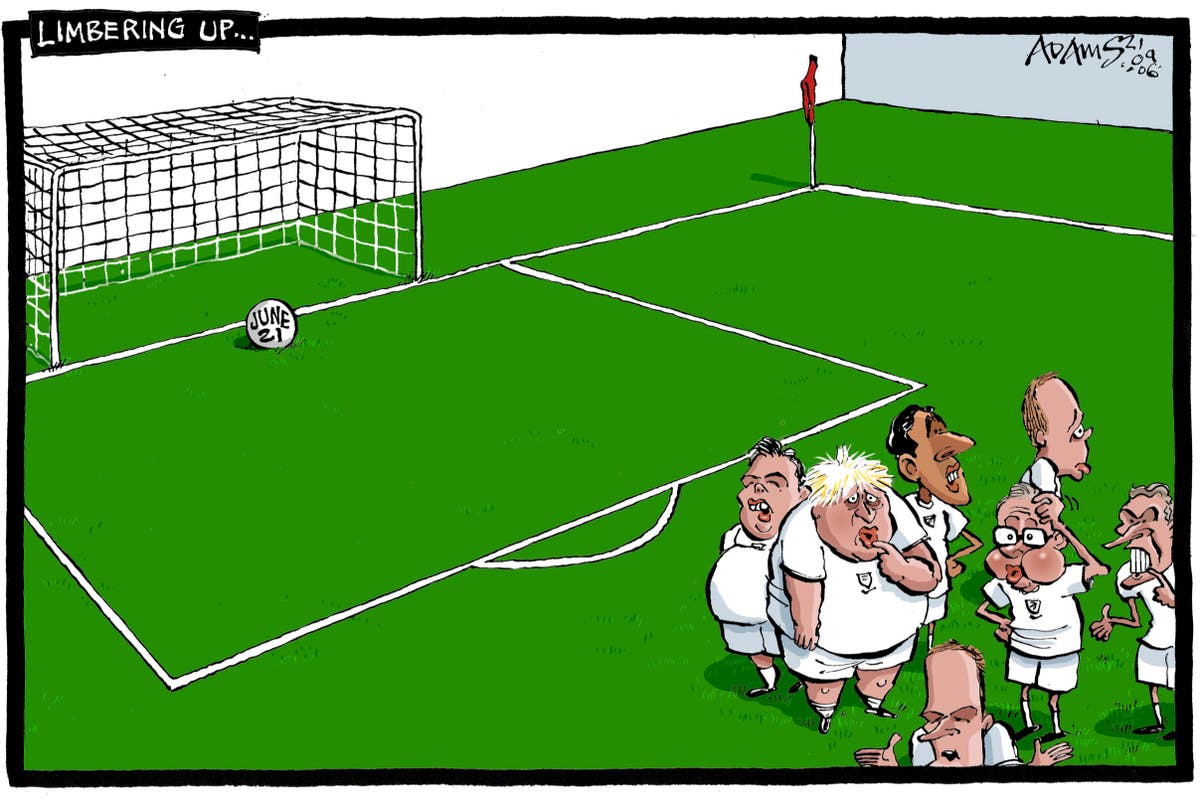 Evening Standard Comment: Economic boom would be a sight for sore eyes

After more than three decades’ service at the Bank of England, chief economist Andy Haldane will shortly depart to lead the Royal Society for Arts. He leaves with some positive forecasts, but also with a warning.
Haldane says the UK economy is “going gangbusters”, outstripping growth in the G7 and called for pay rises to keep the economy going.

Those who have kept their jobs and worked from home have built up significant savings over the last 18 months, and are well placed to drive a strong recovery to make up for the foregone growth of lockdown.

However, he struck a note of caution on inflation, warning that we must “avoid any temporary blip in inflation becoming embedded”.

The risks of a sustained rise in prices are clear — they would force the Bank to raise interest rates, which would not only impact the thousands of businesses kept afloat during the pandemic by low-interest loans, but also on Government borrowing by increasing the cost of servicing debt.

For the Office for Budget Responsiblility warns that if short- and long-term interest rates were both one per cent higher than those in its forecast — still low by historical standards — spending on debt repayments would rise by nearly £21 billion in 2025-26.

Another area of concern is London. It is the engine room of Britain’s economy, yet its greater reliance on office workers and tourism means it is more reliant on a full unlocking.

Indeed, it was notable that while Uber recently reported its UK business returned to pre-pandemic levels in mid-May, the capital lagged behind. Meanwhile, foot traffic in the City remains well below 2019 levels.

From the rise of highly transmissible Covid-19 variants to the threat of inflation, risks to the recovery are not hard to spot. But after years of Brexit uncertainty followed closely by a pandemic, a booming economy is a sight for sore eyes.
#COVID-19  #Covid
Add Comment