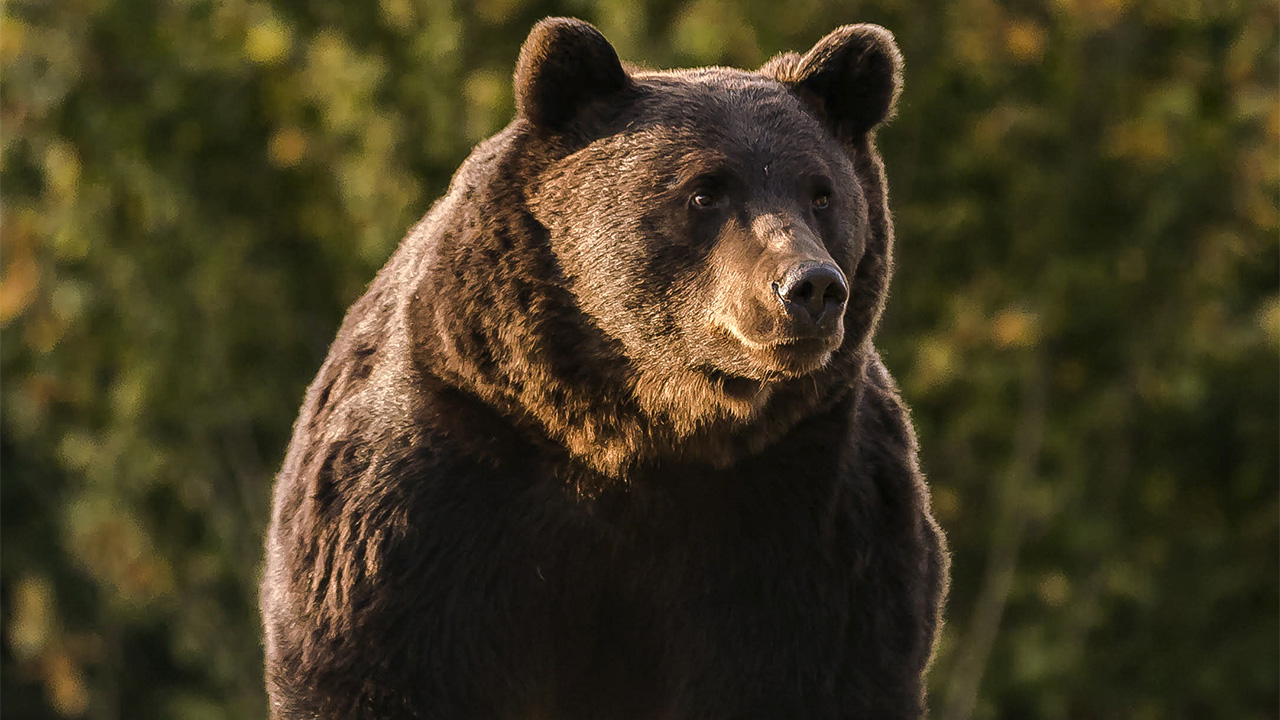 A Liechtenstein prince is under investigation for allegedly killing a massive male bear in Romania’s Carpathian Mountains earlier this year in violation of the country’s preservation laws, authorities said Wednesday.

Prince Emanuel von und zu Liechtenstein, who resides in Austria, was granted a four-day hunting permit in March in Romania's Covasna County, according to hunting documents. On March 13 he "harvested" a 17-year-old brown bear, for which he allegedly paid 7,000 euros, or about $8,400.

A senior official from Romania's environmental ministry, Octavian Berceanu, told the Associated Press that an investigation into the case was launched last Thursday and that poaching is one of the suspicions in the case.

Local newspapers have quoted the prince as saying he would not comment on the matter.

The Romanian NGO Agent Green, which monitored the large male bear they called "Arthur" for nine years, said that it lived "deep in the wild" and had no contact with human settlements.

Romania officially banned trophy hunting in 2016 but hunting permits for "problematic" bears — ones that damage things such as farm crops or domestic animals — can be issued to hunting associations but only as a last resort, after relocation measures fail. These permits are then sold to trophy hunters.

Due to Arthur the brown bear's large size, it was considered in hunting parlance a "Golden" trophy, prized specimens which can fetch upward of 20,000 euros, or nearly $25,000.

"Every farmer I spoke to in the village of Ojdula said that nothing had changed since the male bear was shot and that the female bear continues to come daily to the households. This is poaching as the prince shot the wrong bear — it was murder," Paun said.

Environment Minister Barna Tanczos told local media on Wednesday that determining whether the correct bear was killed was "extremely complicated."

A petition launched yesterday by Agent Green calling for a total trophy hunting ban in Romania has garnered more than 13,000 signatures.

Romania is home to Europe's biggest population of brown bears, officially around 6,000. The killing of the large omnivore took place in a protected Natura 2000 Site, areas of special natural interest and home to some of Europe's most valuable and threatened species, protected under EU law.