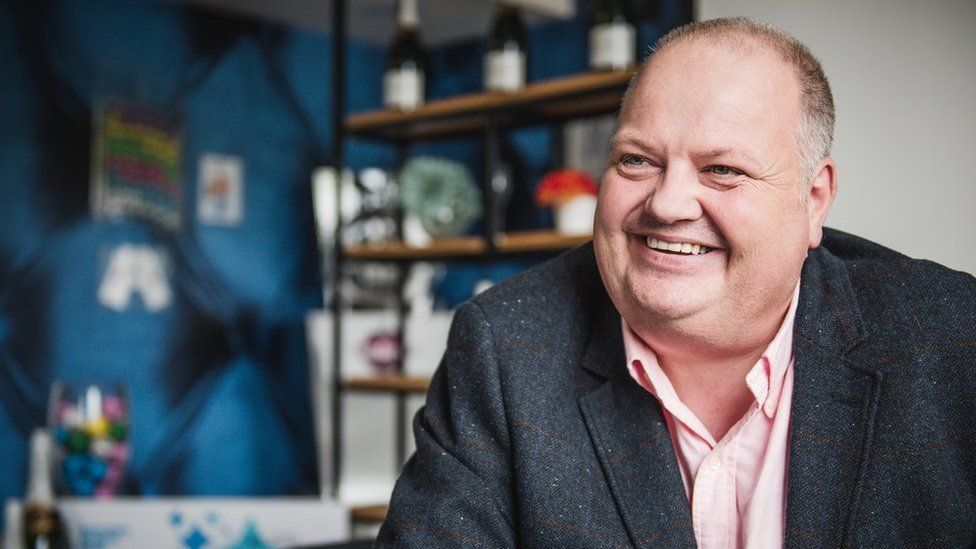 A record Euromillions jackpot will roll over after no ticket holder won in Tuesday's draw.

But the £184m prize will not be added to for the next draw on Friday as it has reached its maximum level.

The previous largest UK prize was in 2019 when an anonymous ticket-holder won the £170m Euromillions jackpot.

Camelot's Andy Carter said "any money that would have gone into the jackpot will now boost prizes in the next winning prize tier".

The National Lottery said a "huge influx of players" before the 19:30 BST cut-off time caused its website and app to run slower than normal - although some customers said they were unable to access the website at all.

'Resign on the spot'

Speaking ahead of the draw, Mr Carter said he had seen a wide range of reactions from winners over the years.

The jackpot for Euromillions - which is played in nine European countries - is currently capped at €220m, meaning that once it reaches that point it cannot roll over again and add extra prize money.

That cap was reached on Friday and the jackpot will stay at the same level for five draws unless it is won.

But on the fifth occasion the jackpot amount must be won - even if that means sharing it among all those ticket-holders who are just one number short. 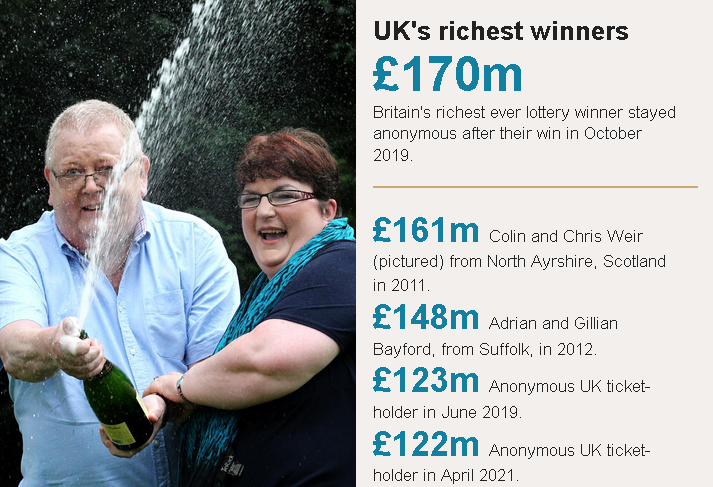 The Euromillions jackpot cap rises by €10m whenever it is won somewhere in one of the nine countries. The cap was most recently raised in February this year. It can keep rising until a maximum of €250m.

Mr Carter or one of his colleagues would be among the first people to speak to any winner, to provide them with advice and put them in touch with previous winners.

"If you've won a large amount of money, the best thing you can do is go and have a cup of tea with another winner, because they're the people that will truly understand," Mr Carter said.

With £184m under their belt, a UK winner could buy a house in each of the top 10 priciest streets in the UK, including in Kensington Palace Gardens in London, where the average house price is nearly £30m.