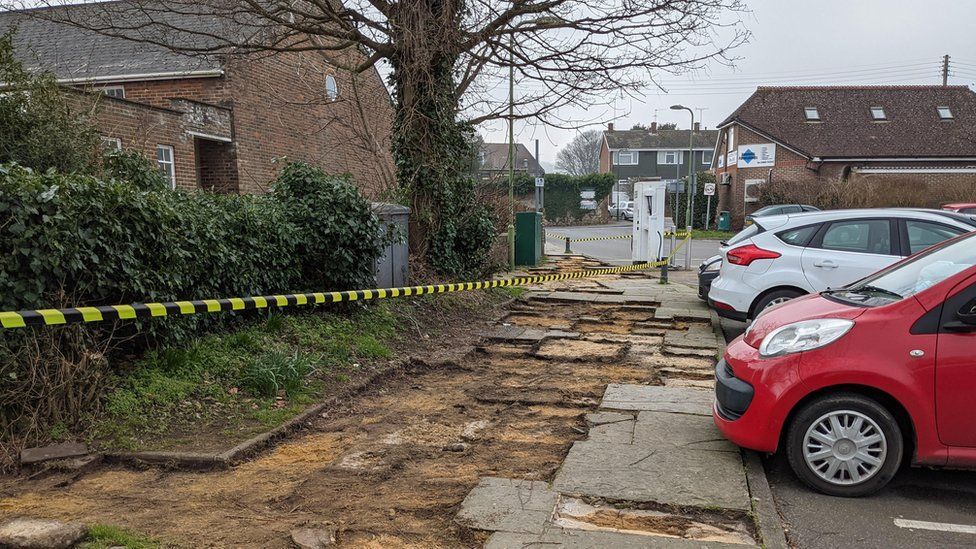 A council is reviewing CCTV footage after reports that a large section of pavement was stolen from a village in West Sussex.

Dozens of paving slabs were found to be missing in Storrington on Tuesday.

A picture of the scene received more than 1,000 comments after being posted on Reddit with the caption: "An entire pavement in my village was stolen last night".

Horsham District Council said it had reported the theft to Sussex Police. 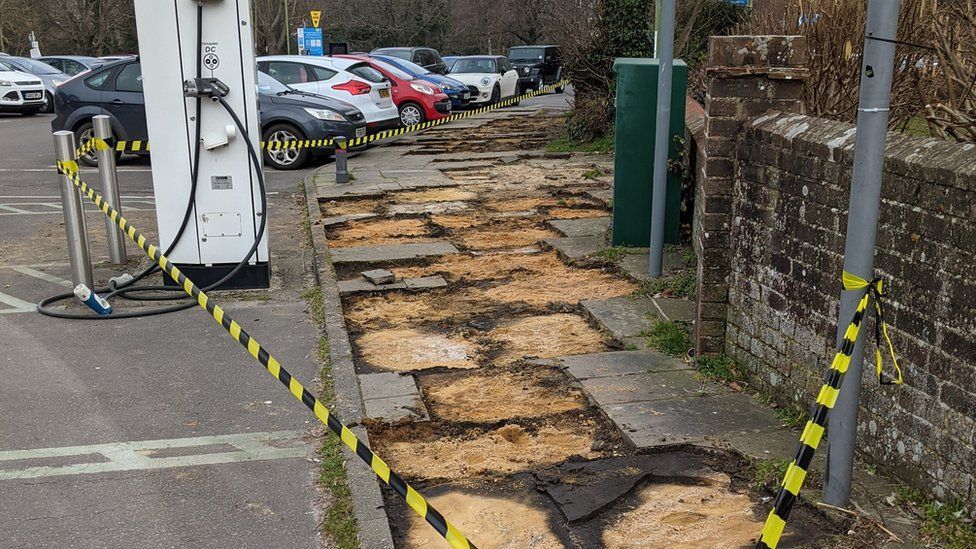 Horsham District Council said it believed that "the paving slabs may have been stolen overnight," adding that it was taking steps to make "the area safe for car park users". 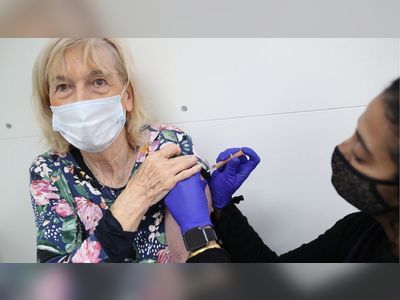