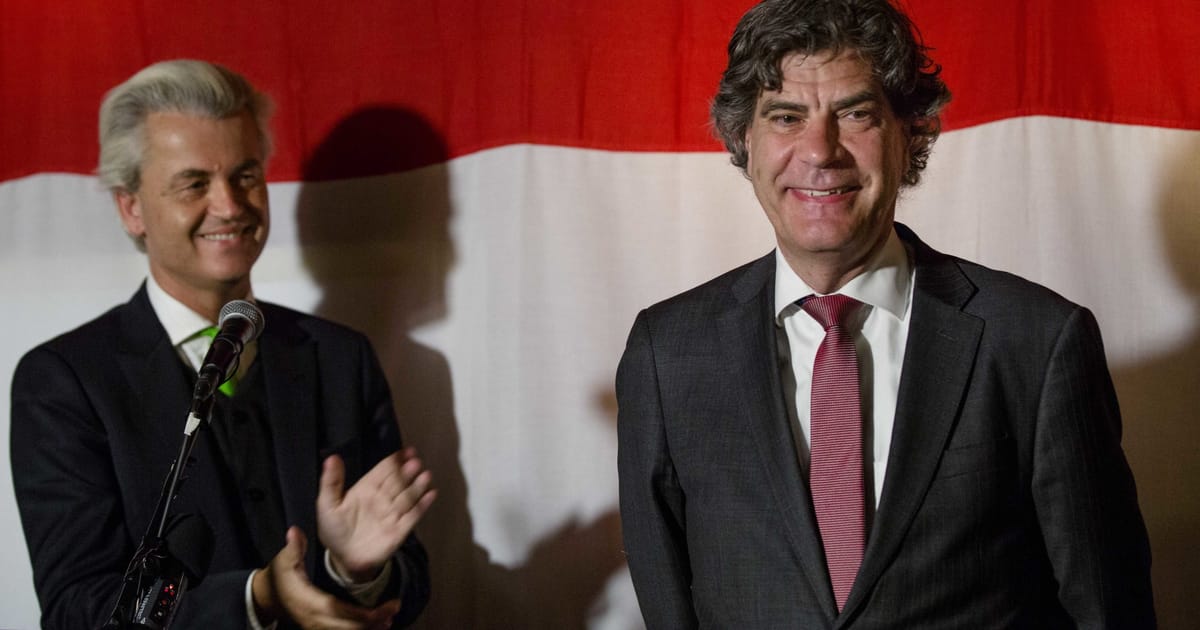 De Graaff, a member of the Dutch Forum for Democracy (FvD) party that is led by Thierry Baudet, said that he wants “to de-escalate the Russia-Ukraine conflict” by ending all sanctions against Russia and stopping arms supplies and financial support to Ukraine. He accused I&D of adopting an “extreme warmongering position.” The faction suspended De Graaff for three months last week over his Russophile attitude.

The Identity & Democracy group also includes Belgium’s Vlaams Belang, Marine Le Pen’s National Rally and Matteo Salvini’s League. All of them have been on good terms with the Kremlin in recent years, but started gradually distancing themselves from Russia since the invasion of Ukraine.

De Graaff said he “will not be silenced” by these “parties that choose to belong to the elite at the expense of their citizens,” adding that he is not the only one who thinks that within the ID faction. He also said on Twitter that he plans on forming “a new group.”

The 60-year-old has been an MEP for a decade. He originally belonged to Geert Wilders’ Party for Freedom (PVV) but defected earlier this year to the FvD due to the PVV’s pro-coronavirus vaccinations stance.
#Coronavirus
Add Comment