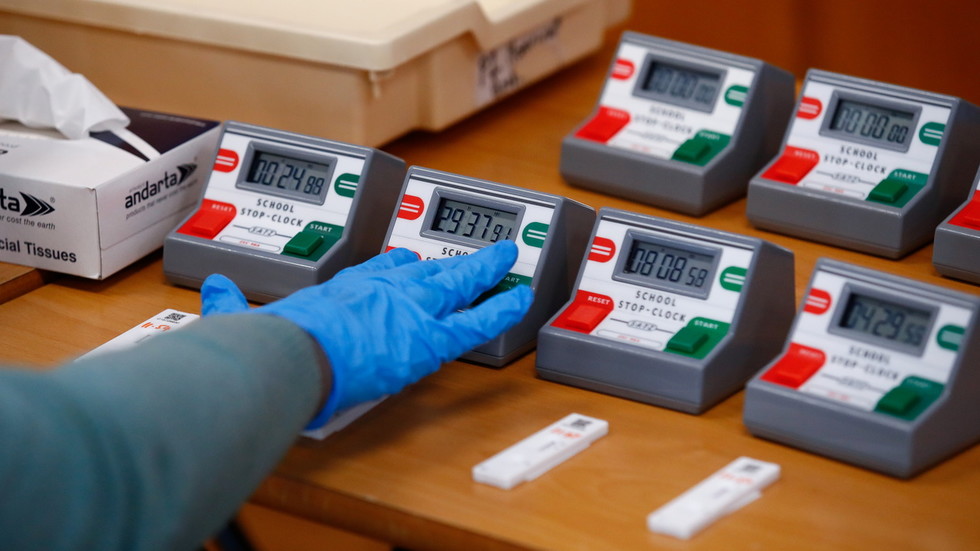 Avacta and Novacyt have withdrawn their Covid tests from the market, after the UK implemented a new review process that has not yet granted approval for their products, despite their being previously allowed.
The UK government’s new system for reviewing Covid tests has now come into effect, with the country’s Health Security Agency (UKHSA) ensuring it is compliant with environmental, health and safety protection. According to Avacta, the new review system requires Covid-test suppliers to either submit information on the products they make for desktop review or to withdraw the items from sale in the UK.

While Avacta submitted information before the September 1 deadline, it claims it has not yet received a response from the regulatory body, forcing it to halt sales of its AffiDX SARS-CoV-2 Antigen Lateral Flow Test. Similarly, Novacyt, which submitted 11 items for review, has been able to keep only two products publicly available, after nine tests did not receive a response from the UKHSA.

Complaining about the review process, Avacta claimed it was “over and above” what was required by both the European Union’s CE health and safety system, which quality-marks products sold in the European Economic area, and the prior UKHSA registration process, which its products had passed.

In total, Avacta and Novacyt have received full approval for only three items, while 48 tests are on a temporary list, awaiting the green light, allowing them to remain on sale for the time being. As of Tuesday morning, the UKHSA had not commented on the situation.

With the UK currently recording more than 280,000 confirmed cases of Covid a week, according to data provided to the World Health Organization, the nation is reliant on testing to allow venues to remain open and life to return to a level of normality.
#Covid
Add Comment