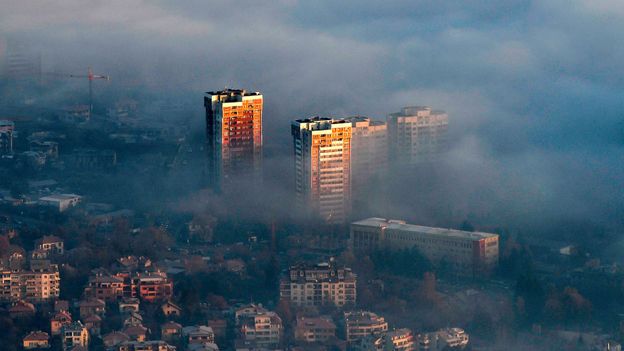 The world's sudden launch into lockdown a year ago had an interesting effect on carbon emissions – now they're returning back to normal far quicker than society is.

The planet had already warmed by around 1.2C since pre-industrial times when the World Health Organization officially declared a pandemic on 11 March 2020. This began a sudden and unprecedented drop in human activity, as much of the world went into lockdown and factories stopped operating, cars kept their engines off and planes were grounded.

There have been many monumental changes since then, but for those of us who work as climate scientists this period has also brought some entirely new and sometimes unexpected insights.

Here are three things we have learned:

The pandemic made us think on our feet about how to get around some of the difficulties of monitoring greenhouse gas emissions, and carbon dioxide in particular, in real time. When many lockdowns were beginning in March 2020, the next comprehensive Global Carbon Budget setting out the year's emissions trends was not due until the end of the year. So climate scientists set about looking for other data that might indicate how CO2 was changing.

We used information on lockdown as a mirror for global emissions. In other words, if we knew what the emissions were from various economic sectors or countries pre-pandemic, and we knew by how much activity had fallen, we could assume that their emissions had fallen by the same amount. 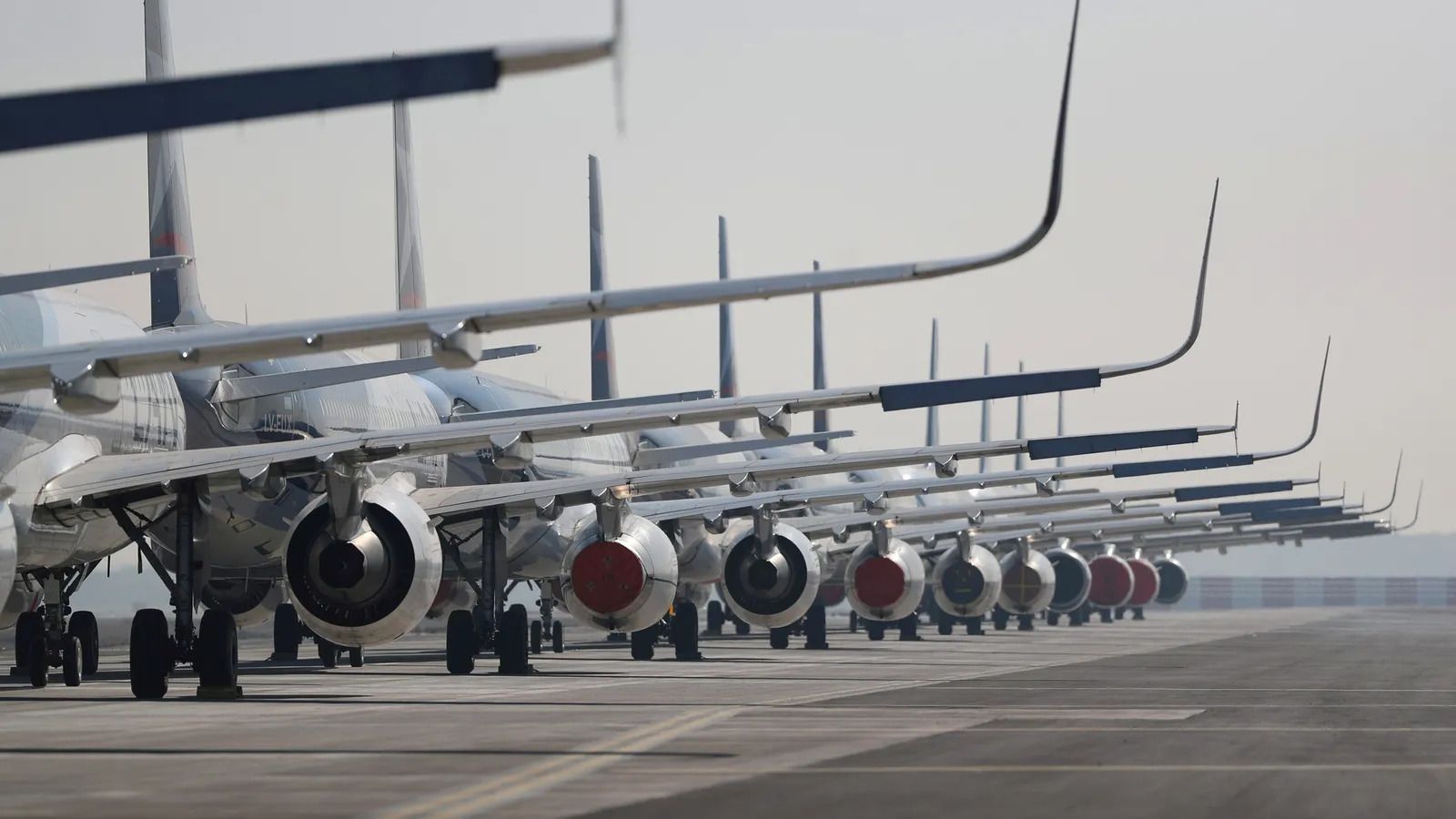 While emissions may have dropped because airlines halted flights, the lack of air traffic may have actually caused a slight warming in temperatures

By May 2020, a landmark study combined government lockdown policies and activity data from around the world to predict as much as a 7% fall in CO2 emissions by the end of the year, a figure later confirmed by the Global Carbon Project. This was soon followed by research by my own team, which used Google and Apple mobility data to reflect changes in 10 different pollutants, while a third study again tracked CO2 emissions using data on fossil fuel combustion and cement production.

The latest Google mobility data shows that although daily activity hasn't yet returned to pre-pandemic levels, it has recovered to some extent. This is reflected in our latest emissions estimate, which shows, following a limited bounce back after the first lockdown, a fairly steady growth in global emissions during the second half of 2020. This was followed by a second and smaller dip representing the second wave in late 2020/early 2021.

Meanwhile, as the pandemic progressed, the Carbon Monitor project established methods for tracking CO2 emissions in close to real time, giving us a valuable new way to do this kind of science.

2. No dramatic effect on climate change

In both the short and long term, the pandemic will have less effect on efforts to tackle climate change than many people had hoped.

Looking further ahead to 2030, simple climate models have estimated that global temperatures will only be around 0.01C lower as a result of Covid-19

Despite the clear and quiet skies, research I was involved in found that lockdown actually had a slight warming effect in spring 2020: as industry ground to a halt, air pollution dropped and so did the ability of aerosols, tiny particles produced by the burning of fossil fuels, to cool the planet by reflecting sunlight away from the Earth. The impact on global temperatures was short-lived and very small (an increase of just 0.03C), but it was still bigger than anything caused by lockdown-related changes in ozone, CO2 or aviation.

Looking further ahead to 2030, simple climate models have estimated that global temperatures will only be around 0.01C lower as a result of Covid-19 than if countries followed the emissions pledges they already had in place at the height of the pandemic. These findings were later backed up by more complex model simulations. 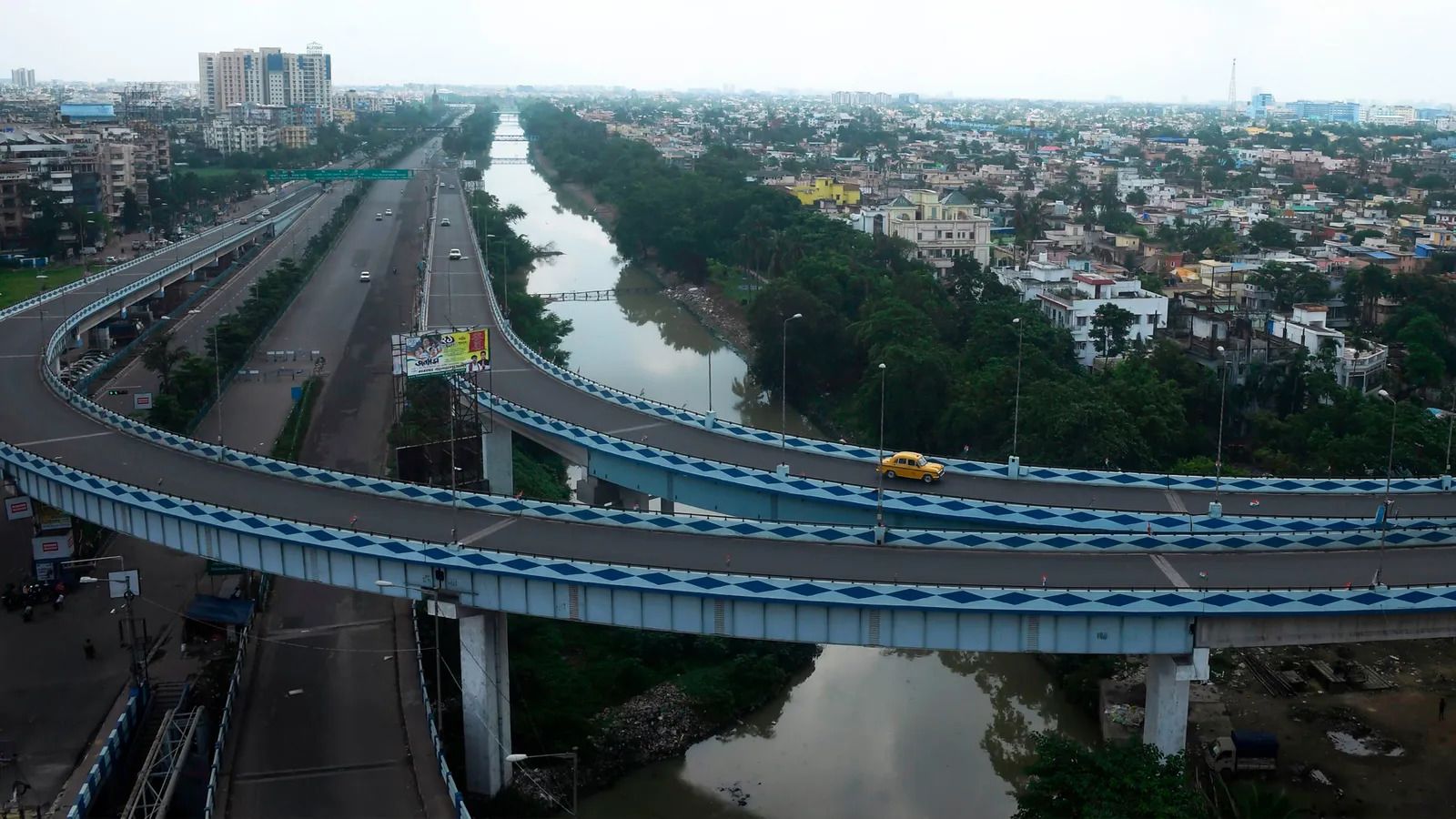 Many of these national pledges have been updated and strengthened over the past year, but they still aren't enough to avoid dangerous climate change, and as long as emissions continue we will be eating into the remaining carbon budget. The longer we delay action, the steeper the emissions cuts will need to be.

3. This isn't a plan for climate action

The temporary halt to normal life we have now seen with successive lockdowns is not only not enough to stop climate change, it is also not sustainable: like climate change, Covid-19 has hit the most vulnerable the hardest. We need to find ways to reduce emissions without the economic and social impacts of lockdowns, and find solutions that also promote health, welfare and equity. Widespread climate ambition and action by individuals, institutions and businesses is still vital, but it must be underpinned and supported by structural economic change.

Colleagues and I have estimated that investing just 1.2% of global GDP in economic recovery packages could mean the difference between keeping global temperature rise below 1.5C, and a future where we are facing much more severe impacts – and higher costs.

Unfortunately, green investment is not being made at anything like the level needed. However, many more investments will be made over the next few months. It's essential that strong climate action is integrated into future investments. The stakes may seem high, but the potential rewards are far higher.

Piers Forster is a professor of physical climate change and director of the Priestley International Centre for Climate at the University of Leeds.