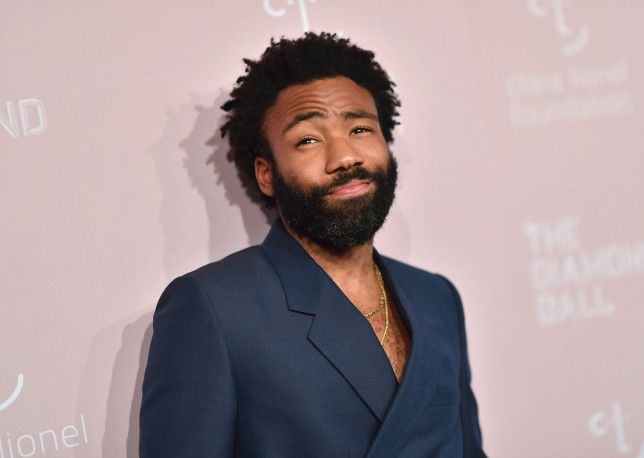 Childish Gambino ‘sued for copyright infringement’ over single This Is America

Childish Gambino is being sued over allegations he ‘stole’ hit single This Is America, from a fellow rapper.

The musician, real name Donald Glover, released the song in 2018, and it debuted at the top of the US Billboard Hot 100 charts.

He went on to win four Grammys for the track, and was praised for highlighting gun violence issues in the US in the music video.

Another artist has now come forward to claim that the 37-year-old copied his own song, Made In America.

Kidd Wes, real name Emelike Nwosuocha, has filed court documents in New York alleging that This Is America is a copy of his single, which was released on SoundCloud in 2016, and registered with the US Copyright Office the following year.

According to the documents, via TMZ, he said the chorus of Childish Gambino’s song is ‘unmistakably substantially similar, if not practically identical’ to his own.

The publication reports that he wants ‘major damages’ over the track.

As well as this, Kidd stated that the flow is ‘also substantially similar’ to his own, and alleged that there are ‘scientific similarities’.

In the filing, Evening Standard states he employed a musicologist to compare the two tracks, who concluded that ‘these similarities are likely not coincidences’

Childish Gambino has yet to address the claims publicly.

This isn’t the first time a row has erupted over the 2018 track, with fans questioning the similarities between This Is America and Jase Hartley’s bop American Pharaoh, released two years prior.

At the time, the Community actor’s manager, Fam Udeorji, shut down all talk – claiming claiming that the origins of This Is America pre-dated the release of Harley’s song.

In a now deleted tweet, they vowed that they have receipts from 2015 to prove it.