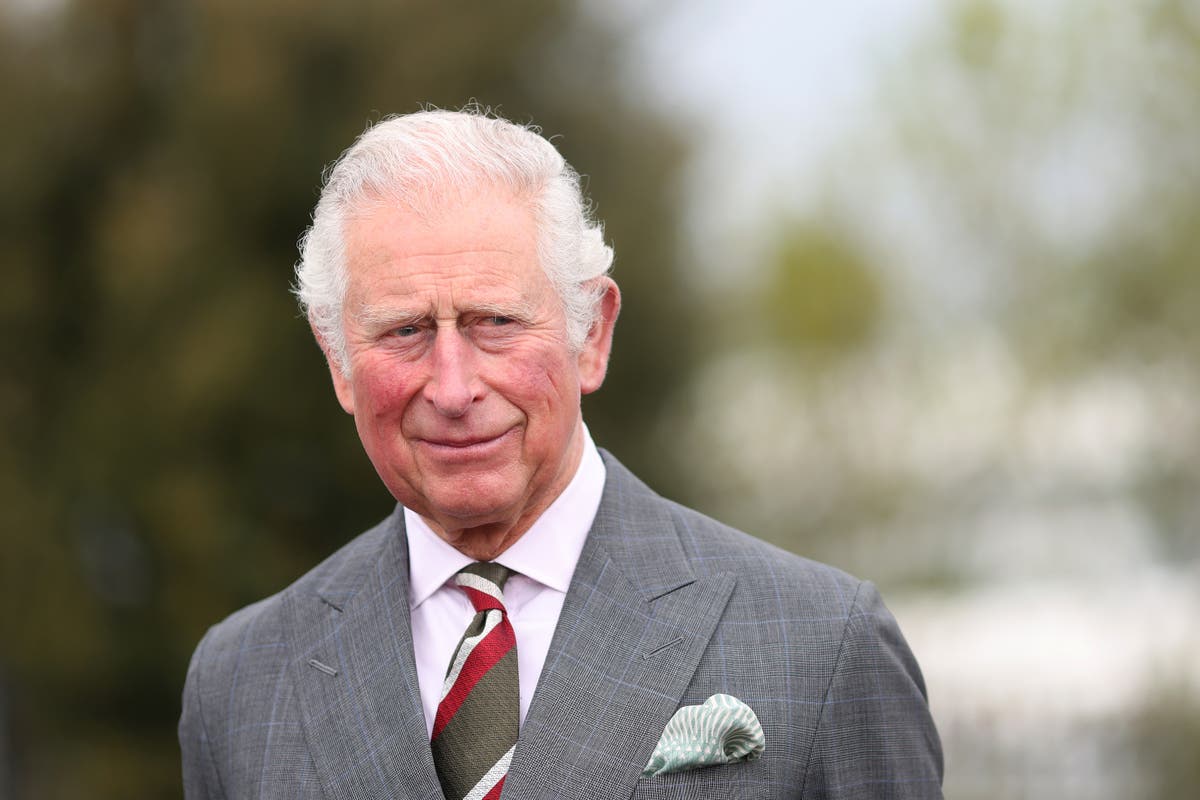 The Prince of Wales has ignored questions about the Duke of Sussex who has suggested Charles’ parenting left him with “genetic pain and suffering”.

Charles carried on walking and did not respond when a BBC reporter asked him about Harry’s controversial remarks, as he arrived for a visit to a family business in Cardiff.

The heir to the throne spent the day in Wales carrying out a series of royal events which were overshadowed by the comments made by his son, who also said his life was “a mixture between The Truman Show and being in a zoo”.

Speaking on the podcast Armchair Expert with Dax Shepard Harry said: “There is no blame.

“I don’t think we should be pointing the finger or blaming anybody, but certainly when it comes to parenting, if I’ve experienced some form of pain or suffering because of the pain or suffering that perhaps my father or my parents had suffered, I’m going to make sure I break that cycle so that I don’t pass it on, basically.

“It’s a lot of genetic pain and suffering that gets passed on anyway so we as parents should be doing the most we can to try and say ‘you know what, that happened to me, I’m going to make sure that doesn’t happen to you’.” 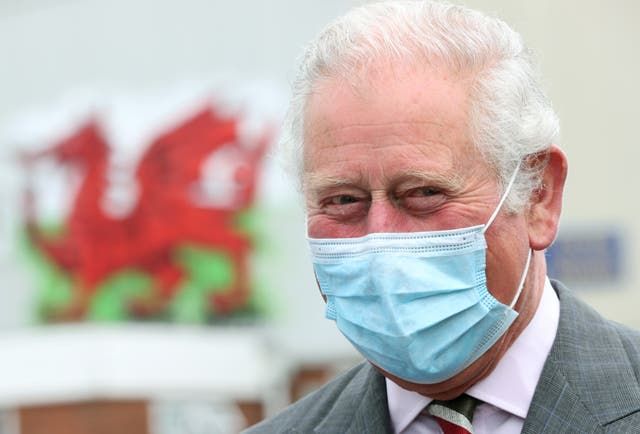 The Prince of Wales during a visit to BCB International

Charles joked when he first arrived at BCB International, which makes survival gear and other protective, medical and defence equipment used by the Armed Forces health workers and others including outdoors enthusiasts.

He was welcomed by managing director Andrew Howell and his family who all hold senior positions within the company – wife Janey Howell and their daughters Emily, 28, Gabriella, 26, and Isabella, 23.

The heir to the throne asked the three daughters “does he pay you?” in reference to their father, and Gabriella replied “in hugs and kisses”. 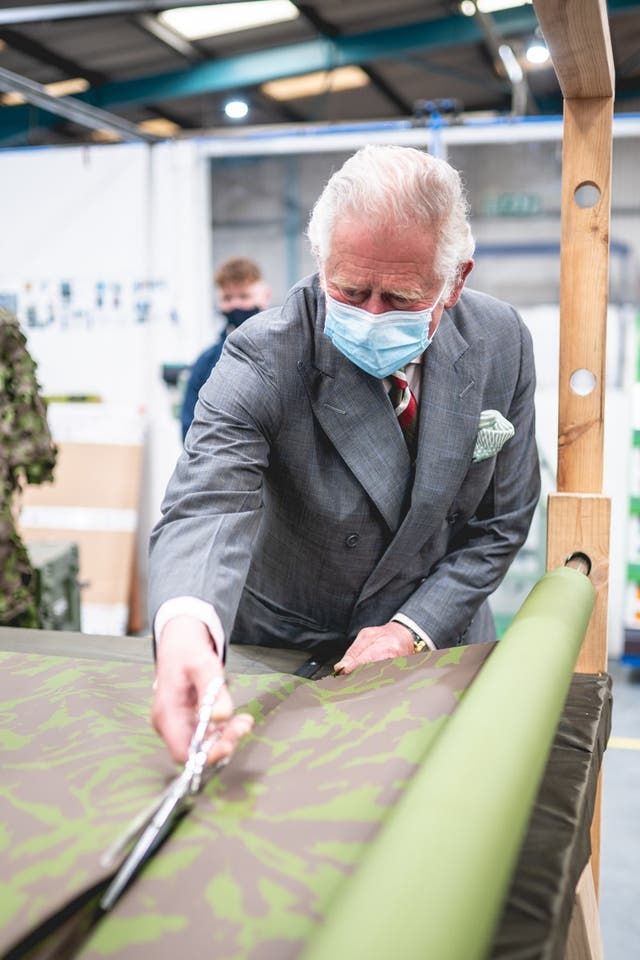 The prince toured the offices and factory, watching as staff packed polar survival kits ready to be used by sailors, troops or explorers in the Arctic.

He tried his hand at cutting camouflage netting, which is made for Britain’s Armed Forces and normally assembled at prisons across the country, but found it hard work.

“You gave him the blunt scissors,” Mr Howell joked to one of his staff but after completing the task Charles asked the managing director: “Does it matter there’s a slightly wavy line there?”

Outside in the car park, George Carter, a former soldier with the Royal Regiment of Wales, showed him how to use Fire Dragon fuel, a smokeless biofuel made from ethanol and used by the Armed Forces to heat their water and rations on expeditions.

After the demonstration, Charles had a go trying to light the fuel, which also acts as a sanitiser, using a flint and striker to create sparks. 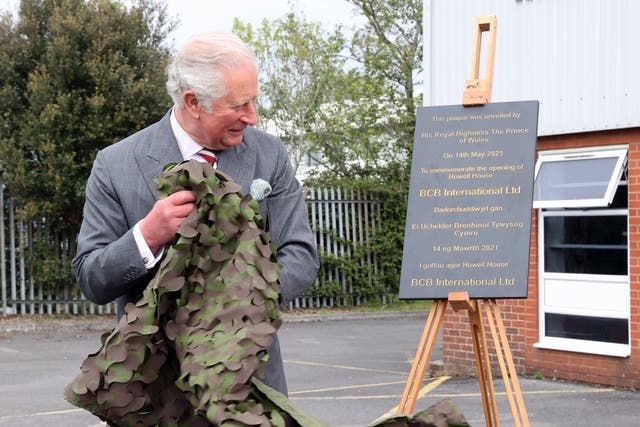 Prince of Wales visit to Wales

With the cameras on him, his attempts to strike a light failed. “It takes time to work these bloody things out,” he said, laughing, before finally creating fire.

“See, it takes time,” he said, before turning to the press and joking: “You thought I wasn’t going to do it.”

In the company’s well-being garden, Charles enjoyed a cup of tea with the Howell family and then gave an impromptu speech before he formally opened the factory.

The prince paid tribute to the work of the company, which has also sent equipment to disaster zones and has turned its hand to producing personal protective equipment and hand sanitiser during the Covid-19 pandemic.

“I can’t tell you how much I admire all the remarkable work you do here,” he said.

Joking about the Fire Dragon, he said: “I shall now be able to go away and set fire to my hand gel and hope I shall be able to do some useful cooking on it.”

Later the prince travelled to Merthyr Tydfil to visit a centre that operates a food bank and was used as a mass Covid testing centre and he also learnt about plans to restore a synagogue in the town.