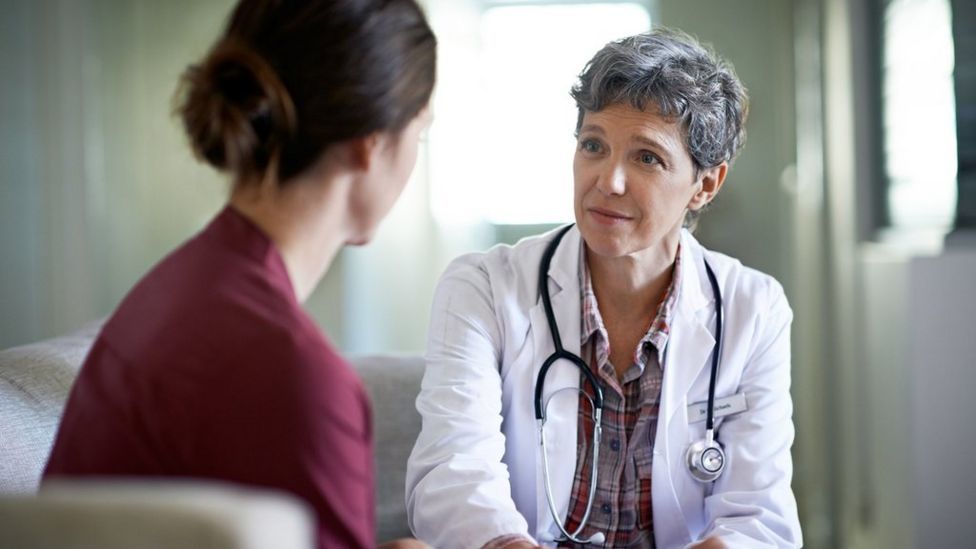 A record 2.7 million people were referred for cancer checks in the last year, NHS England has said.

It comes after figures suggested the Covid pandemic saw numbers dramatically decline in 2020.

But at least 30,000 people are still waiting to start treatment.

Charities have welcomed the increase in referrals but warned of the "devastating" impact the pandemic has had on cancer care.

Referrals for suspected cancer remain at about 16% higher than pre-pandemic levels and rose overall from 2.4 million to 2,65m in the past 12 months.

Dame Cally Palmer, national cancer director for NHS England, said there were still 30,000 people who had not started treatment due to the pandemic but that the new figures suggested some progress.

She said: "We are going further and faster than ever before in our ambitions to diagnose more cancers at an earlier stage so that we can save more lives."

It is "vital that we keep these referral rates high", she added.

Clive Horsnell, 72, from Devon, was diagnosed with bowel cancer last year. After being treated with advanced robotic surgery, he has now been given the all-clear.

Mr Horsnell was experiencing symptoms and eventually had a colonoscopy that caught the disease in time.

"I was in hospital within a couple of weeks for scans and met with a doctor at Derriford Hospital who was absolutely brilliant and explained the special robotic procedure I'd be having. He really put my mind at ease," he said.

"I was back in again in January just to confirm that everything had gone well, and I've had the all-clear." 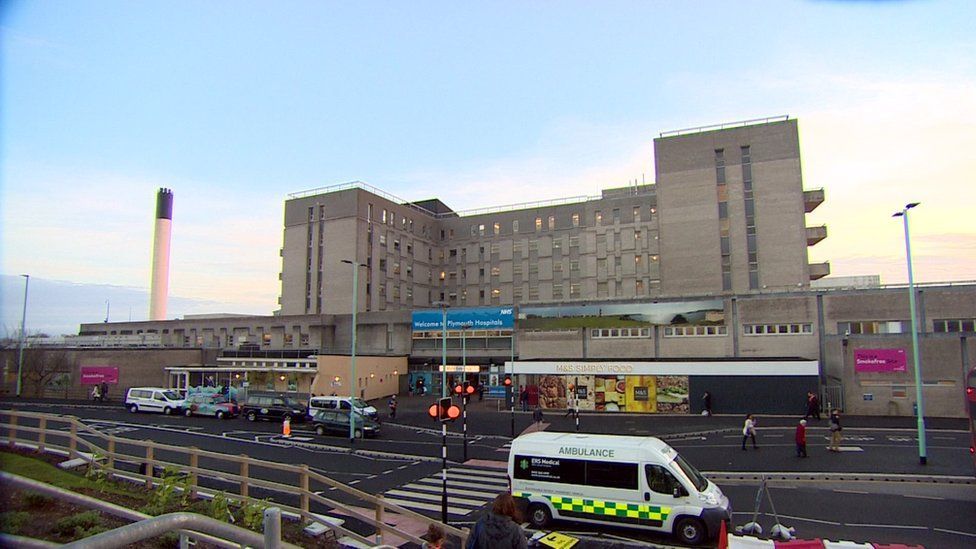 In order to meet the increasing demand for checks facilities such as one-stop shops for tests, mobile clinics and symptom hotlines have been set up to help ensure people are diagnosed and treated as early as possible, the health service said.

Prof Peter Johnson, NHS England's national clinical director for cancer, said primary care referrals were at record levels and about 11,000 people a day were being tested, "but nobody would say for a moment we are where we would like to be".

The NHS had a shortage of diagnostic capacity before the pandemic, and while there was a £2.3bn investment going into equipment such as MRI and CT scanners, it would take time to train up the radiologists and oncologists, he told BBC Radio 4's Today programme.

Prof Johnson said the number of cancer diagnosis was rising at about 3% a year, because of the ageing population and because fewer people were dying from other conditions, such as heart attacks and strokes.

Charities have welcomed this year's increase in referrals but warned of the "devastating" impact of the pandemic on care.

Minesh Patel, head of policy at Macmillan Cancer Support, said: "To avoid putting further pressure on hardworking doctors and nurses, it's vital the government includes steps in the upcoming 10-year cancer plan to grow the number of cancer professionals so that people living with cancer receive the quality and timely care they desperately need."

In a report earlier this month, the Health and Social Care Committee said three million fewer people in the UK were invited for screenings between March and September 2020.

And between March 2020 and March 2021, 326,000 fewer people in England received an urgent referral for suspected cancer.

Health Secretary Sajid Javid said: "Our upcoming 10-year cancer plan that will lead Europe in cancer care, along with our record investment to cut waiting times and the introduction of the health and social care levy, will help us continue our mission to tackle the Covid backlogs."