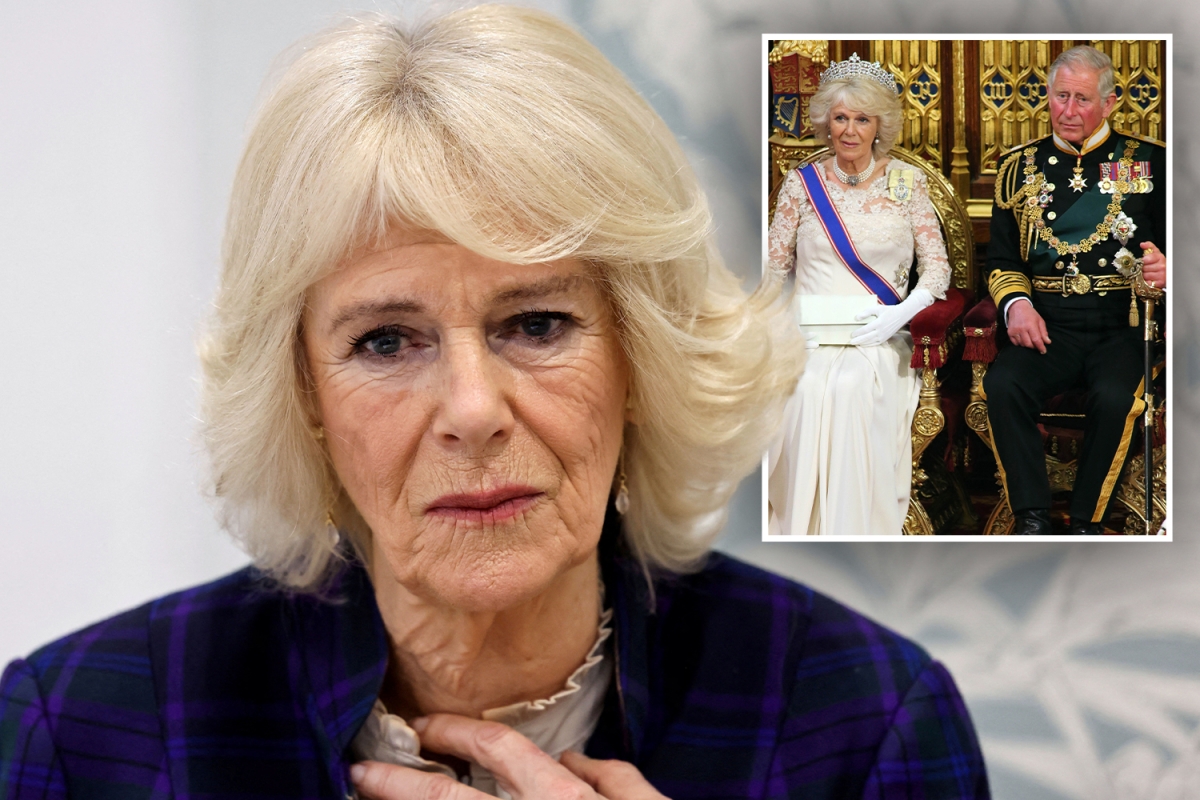 THE Duchess of Cornwall has tested positive for Covid, Clarence House announced today.

The 74-year-old is now self-isolating days after husband Prince Charles was infected with the virus last week. 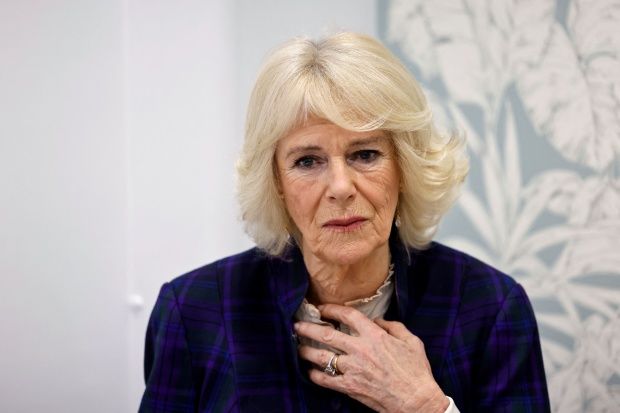 Camilla has tested positive for Covid, days after Charles said he had the virus 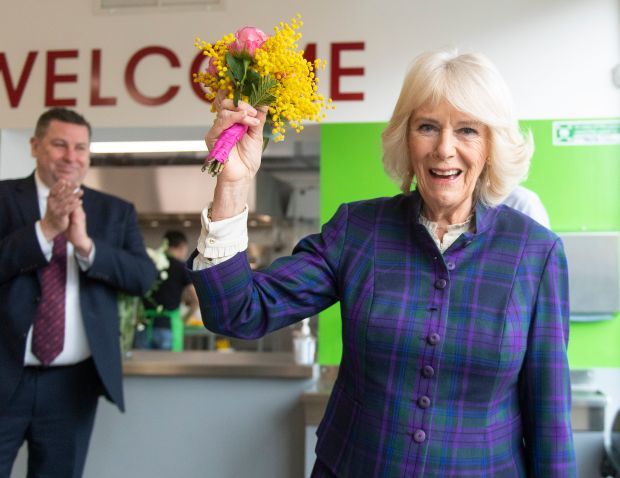 The duchess visited a charity in West London on the day Charles received a positive test. She had a negative result

A Clarence House spokesperson said today: “Her Royal Highness The Duchess of Cornwall has tested positive for COVID-19 and is self-isolating.

The duchess carried out a string of engagements last Thursday - the day Charles, 73, tested positive. Aides say he hasn't suffered any symptoms.

Under current Covid rules, although she lives with Charles, she had not been required to self-isolate when she tested negative that day because she is fully vaccinated.

Camilla described herself as "luckily" negative after her husband's test.

*  Meanwhile, the royals are understood to be bracing for Harry's memoir this year - amid claims it will reveal his true feelings for his stepmother

*  Harry and William previously had an "icy" relationship with the duchess, although Wills is now "supportive" of her becoming Queen

During a visit to Thames Valley Partnership in Buckinghamshire, she told supporters of her testing regime: "I've taken it so many times."

And she said her husband is finding it a "bit tiresome" to have the illness for a second time.

The prince tested positive a day after meeting with guests including Chancellor Mr Sunak, who has since tested negative, to celebrate the work of the British Asian Trust (BAT).

He also saw his mother two days before he returned the result, sparking concern for her health.

Buckingham Palace said on Thursday that the Queen was not displaying any symptoms, but refused to confirm whether she had tested positive or negative, citing medical privacy.

The 95-year-old spent time with Charles last Tuesday when the prince was carrying out an investiture on her behalf at her Windsor Castle home.

It was the first time the pair had met since Christmas Day.

However, Charles, who is also triple vaccinated, then unexpectedly tested positive on a routine lateral flow test.

Her Majesty is being "monitored" by her doctors and it's understood she will be advised to take rapid lateral flow tests every day until Thursday.

However, royal sources confirmed she has a diary of engagements at Windsor Castle next week which she is expected to fulfil - suggesting she is not infected.

The jobs are believed to be video calls with ambassadors and dignitaries from her desk.

Her aides will be keeping her schedule light before a series of outings in March.

Officials are keen she will not be rushed and “lessons have been learned” since her punishing 19 jobs in as many days last October, which led to her resting on doctors’ orders.

Charles first suffered Covid at the start of the pandemic in March 2020, and said at the time he "got away with it quite lightly".

Brits who develop coronavirus symptoms are asked to notify those they have been in contact with in the previous 48 hours.

Camilla and Charles can both come out of isolation if they test negative on day five and day six and do not have a temperature. 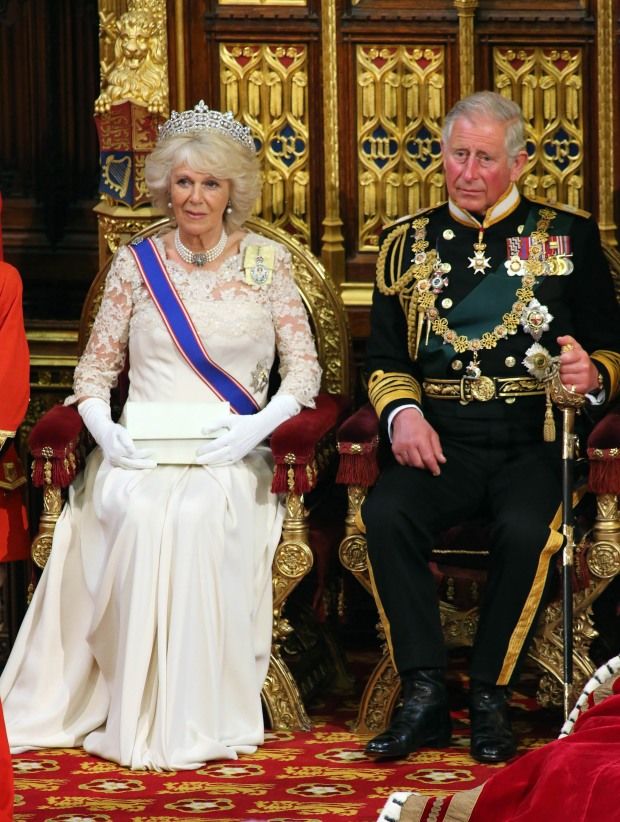