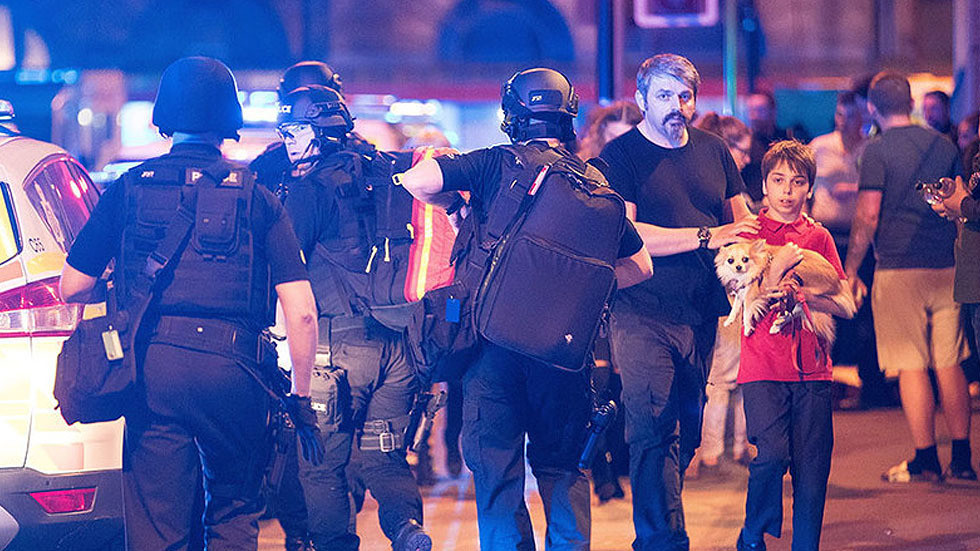 Ismail Abedi – the brother of Salman Abedi, who killed 22 people in the 2017 Manchester terrorist attack – has left the UK ahead of a scheduled appearance at the Manchester Arena Inquiry, its counsel said on Tuesday.
He had been called to appear before the inquiry on Thursday. Abedi has previously refused to appear over concerns he could incriminate himself, requesting immunity before testifying. Sir John Saunders, who heads up the inquiry, rejected the immunity application, calling it “a considerable affront to justice.”

“We understand that he is not currently in the country, and there is no indication as to when he will return,” Paul Greaney, the counsel to the inquiry, stated on Tuesday, warning Abedi that, if he fails to appear, “the public may infer that he has something to hide.”

The three Abedi brothers moved to the UK from Libya with their parents, fleeing Muammar Gaddafi’s rule. Salman Abedi died at the scene of the terrorist attack after blowing himself up in the suicide bombing.

Hashem Abedi was convicted of murder and jailed for at least 55 years in August 2020 for helping his brother plan the attack. While Ismail Abedi was initially detained and questioned by police following the incident, he was later released without charge.

One of Salman Abedi’s friends, Ahmed Taghdi, who is set to testify on Thursday, was detained after he attempted to leave the UK on Monday. He is currently being held by police ahead of his appearance.

The Manchester Arena Inquiry was established on October 22, 2019 to independently investigate the deaths of the victims. It is taking place at Manchester Magistrates Court, around a mile from where the bombing took place on May 22, 2017.
Add Comment