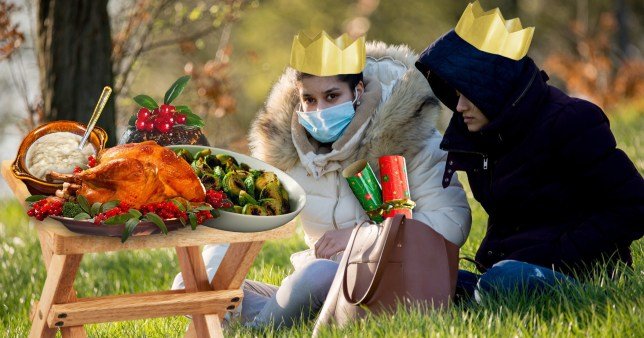 A top scientist has suggested ditching traditional roast dinners for picnics in the park to stop coronavirus spreading over Christmas.

Dr Hans Kluge, the World Health Organisation’s (WHO) regional director for Europe, said this year will be ‘a different Christmas but that does not mean it cannot be a merry one’.

Speaking at a press briefing on Thursday he said large gatherings should be avoided and that if people want to see family over Christmas they should meet up in the park instead.

‘Cherish the festive season with those close to you,’ he said.

‘If it’s a large gathering of vulnerable people, you may postpone that gathering until you can safely gather.

‘Despite the cold, if local restrictions permit, gather outside with loved ones for picnics in the park.’

Many are hoping they will be able to spend time with their loved ones indoors as the festive period approaches. Downing Street confirmed yesterday that they are looking into options to relax measures over Christmas, but scientists fear this could cause another spoke in infections.

Dr Kluge pointed out that many marked other religious festivals, including the Islamic holy month of Ramadan and the Hindu festival Diwali, with virtual gatherings and ‘distance celebrations’.

He said signs of community spirit are being seen across Europe, with homeless shelters planning to deliver warm meals and food packages to the homeless at Christmas.

He added that planned online festivities and popular department store Christmas windows were being unveiled through Facebook Live events.

‘We must ensure safe learning for older children and make sure they enjoy the festive season,’ he said.

Earlier on Thursday, a top scientist warned the UK that lifting restrictions for Christmas ‘would mean burying family in January’. 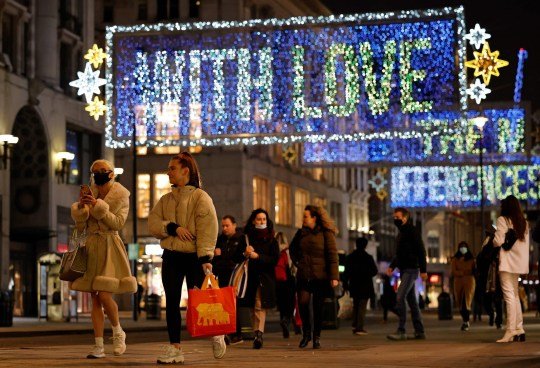 Professor of public health, Gabriel Scally, said the country has ‘not had nine months of sacrifices to throw it away at Christmas’.

‘There is no point having a very merry Christmas and then burying friends and relations in January and February,’ he said.

‘We need to think very seriously about Christmas and how we’re going to spend it. It’s too dangerous a time and an opportunity for the virus to spread.’

There are reports that Downing Street is considering relaxing measures between December 24 – 28 and that ministers are considering plans to allow three or four households to form bubbles.

Yesterday Public Health England warned that for every day rules are eased, five more days of restrictions would be needed – meaning the country could face almost another month of lockdown.

The Government is under increasing pressure to reveal what rules will be in place for Christmas. 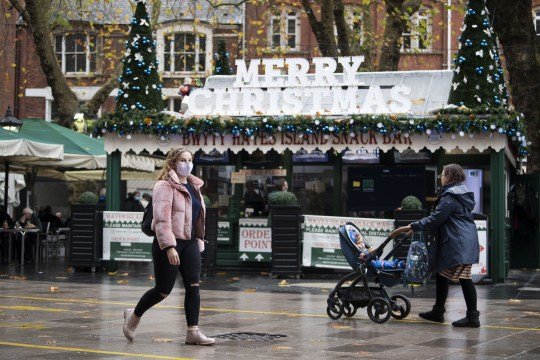 Today one Government scientific adviser said there has been ‘far too much emphasis’ on having a ‘near-normal Christmas’.

Andrew Hayward, a professor of infectious disease epidemiology at University College London (UCL) and a member of Scientific Advisory Group for Emergencies (Sage), said that household mixing at Christmas would pose ‘substantial risks’ to older generations and would ‘throw fuel on the fire’ of the pandemic.

Speaking in a personal capacity, he also attacked the Government for ‘inconsistent’ messages over what to do, saying it was clear that if people wanted to avoid Covid-19 they should not mix indoors.

His intervention comes as Scotland’s First Minister Nicola Sturgeon told MSPs the chief medical officers of all four UK nations have been asked to draw up plans for easing some restrictions and a ‘concrete’ plan could be revealed as early as next week.