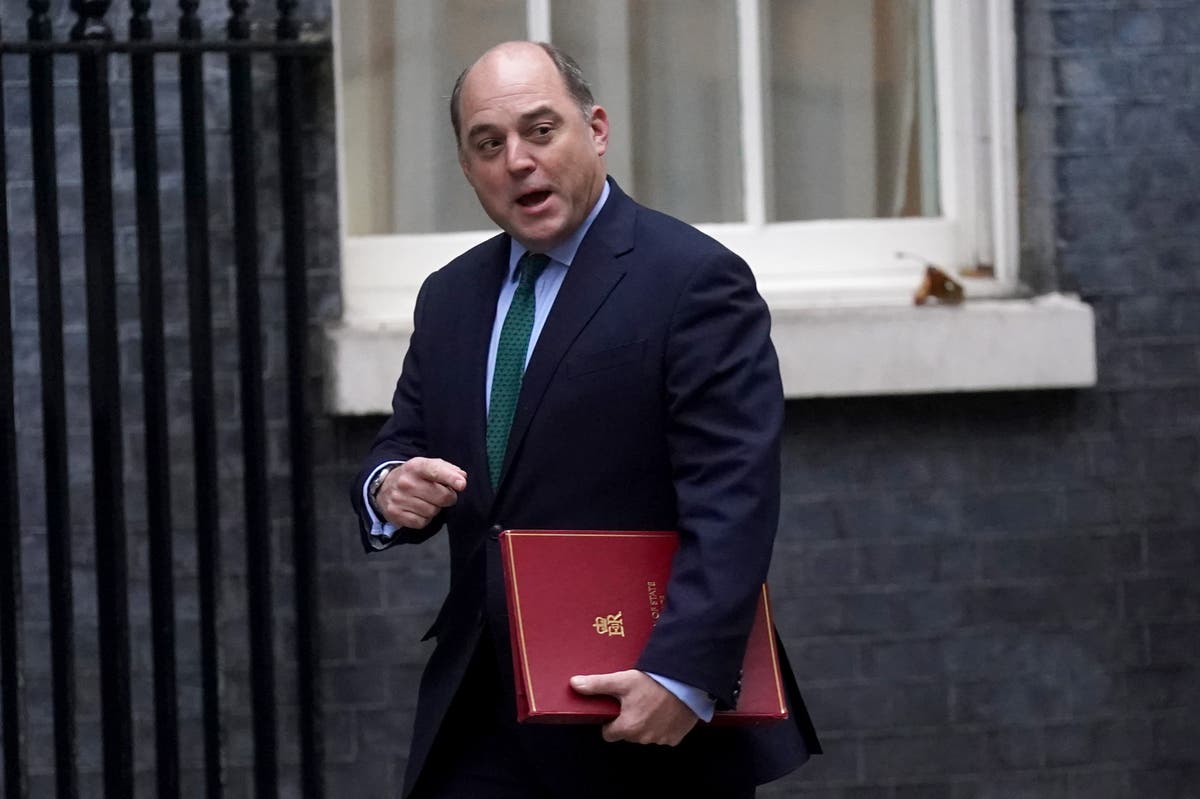 Under the new shape of the Army, codenamed ‘Future Soldier’ announced this week to parliament by defence secretary Ben Wallace, Britain is to operate a wider range of bases across the world since the Cold War era.
Some will be new, some old and refurbished. There will be permanent training and equipment facilities in five continents, from Poland, Germany and Estonia in Europe, Belize in Central America, Oman in the Arabian Peninsula, Brunei in the Pacific and beyond.

Roughly £46 billion will be invested in the Army over ten years – for new equipment, training techniques and barracks.

The aim is to equip forces for the era of the digitised battlefield, for managing information operations to combat fake news and propaganda, to master the new world of cyber and Artificial Intelligence.

It won’t be cheap, and it will take time.

Britain won’t have a fully digitised armoured division much before 2030, according to Mr Wallace.

The Army will be lean, and cut to 73,000 regular soldiers – possibly its smallest for a century and a half.

The most eye catching new unit is the Ranger Regiment made up of small units with a range of specialist equipment prepared to go into danger zones to assist and guide friendly forces.

If necessary the Rangers, based on the US Green Beret rangers made famous in Vietnam, will go into battle alongside the allies.

In this there is something of the Back to the Future Soldier about the new concept. The Rangers seem readying for the wars of yesterday – Afghanistan in particular.

The Ranger companies, now only 60 strong , which is not much more than a big platoon in the old Infantry, seem to be configured to do what the Operational Mentoring and Liaison Teams (OMLT) – inevitably known as omelets – tried to achieve in training the beleaguered Afghan Army.

The OMLTs – omelets – worked often at great personal risk from turncoats, and got caught in some hideous close firefights.

Insurgents like the Taliban knew how to thwart Western forces and their sophisticated weaponry and doctrines.

The insurgents’ most effective weapons were the improvised bomb, the IED, often costing as little as ten dollars, and the suicide bomber.

Tomorrow’s enemies are not necessarily going to be like today’s or yesterday’s.

Over-emphasis on technology, the concentration on new space and cyber-age kit over numbers may become a problem.

Environmental change, global heating and accompanying weird weather is likely to produce uncontrolled migration – now emerging as one of the main drivers in violence and unrest in the decades to come. This will require robust security forces, in numbers, and in numbers that can be reinforced.

The new Future Soldier plan does offer unparalleled opportunities in education and training in the history of services. Young men and women should grab these with both hands and then plan more flexible plans for securing the future.

The Future Soldier plan, like most plans of battle, probably won’t last much more than the first few minutes of contact with adverse reality.
#Afghanistan
Add Comment