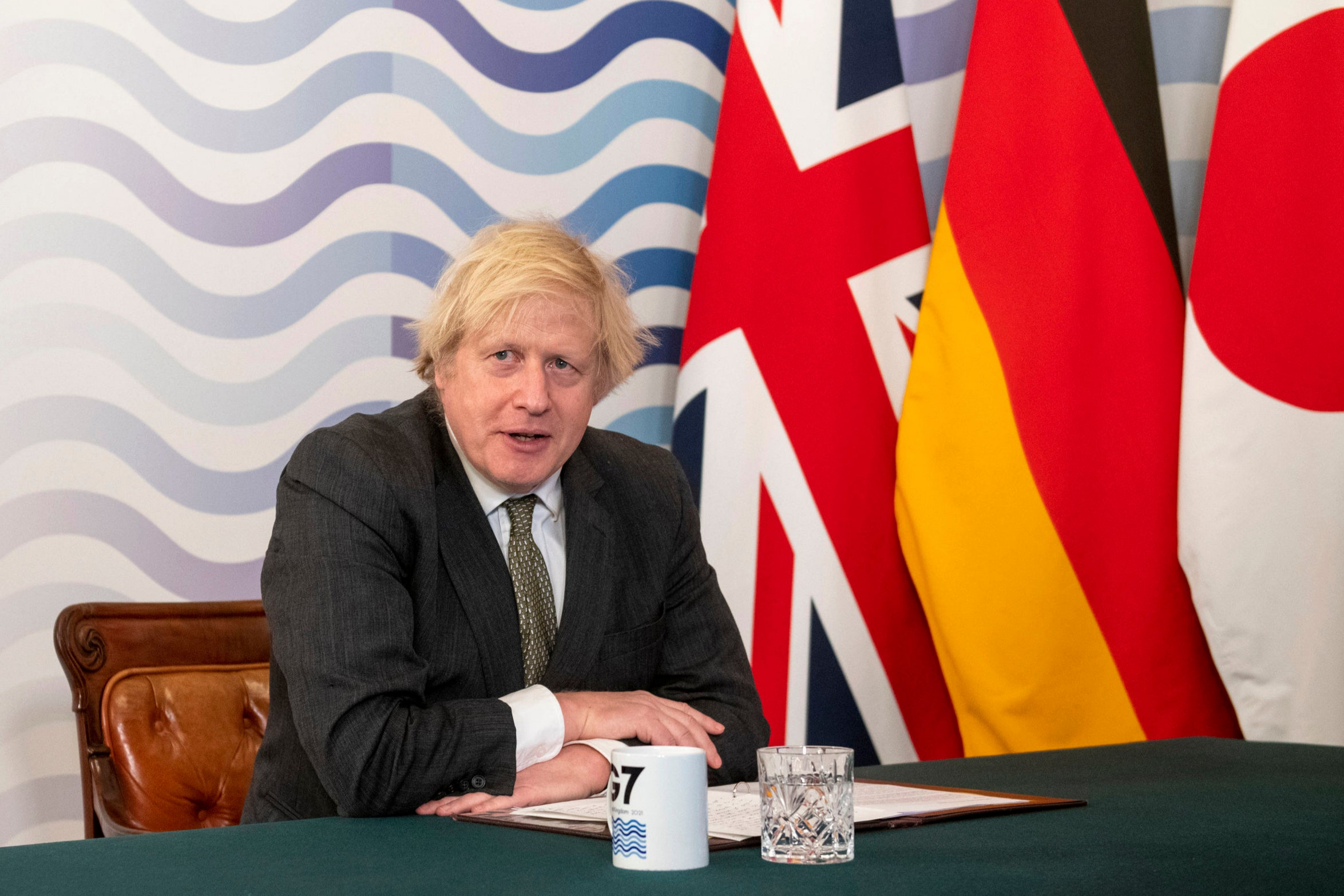 Boris Johnson has told the G7 there is “no point” in vaccinating individual nations if the "whole world" does not receive the jab.

It came after the Prime Minister pledged to donate the majority of the UK’s surplus vaccines to poorer nations.

In total, the UK has more than 400 million doses of vaccines on order – enough to vaccinate its population three times over.

But with some vaccines ordered yet to be approved by the UK medicines regulator and the domestic inoculation programme still in full flow, the Government has not yet put a date on when the first Covax donations will be made. 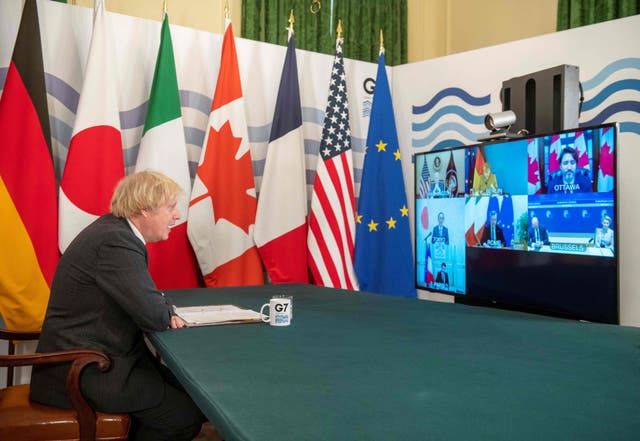 Addressing the leaders, including US President Joe Biden in his first major multilateral meeting, from Downing Street, Mr Johnson encouraged other developed nations to join the effort to increase the global vaccine supply.

He said: “Science is finally getting the upper hand on Covid, which is a great, great thing and long overdue.

“But there is no point in us vaccinating our individual populations – we’ve got to make sure the whole world is vaccinated because this is a global pandemic and it’s no use one country being far ahead of another, we’ve got to move together.

“So one of the things that I know that colleagues will be wanting to do is to ensure that we distribute vaccines at cost around the world – make sure everybody gets the vaccines that they need so that the whole world can come through this pandemic together.” 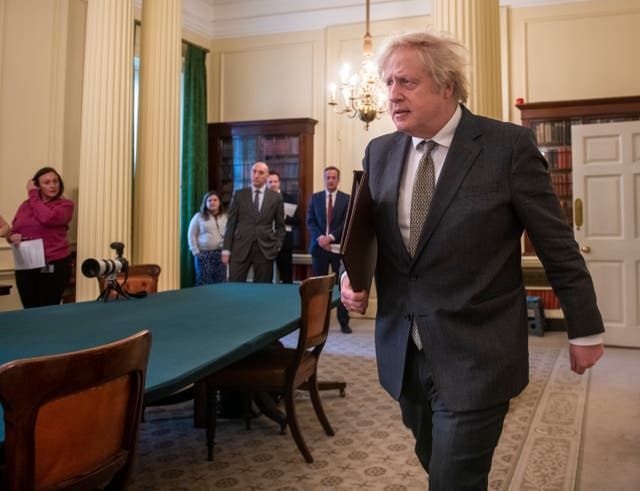 The UK has ordered more than 400 million doses

The Prime Minister used Friday’s online gathering to argue for an increase in funding for Covax, the multilateral global vaccine supply scheme being led by the World Health Organisation and other international bodies.

The push appeared to be well received, with the leaders issuing a joint statement afterwards agreeing to “intensify co-operation” on responding to the pandemic.

They committed to accelerating global vaccine development and deployment, including improving the sharing of information about the discovery of new variants, and cited 7.5 billion US dollars (£5.3 billion) of support coming from the G7 for the body behind Covax.

Oxfam welcomed the steps taken by the G7 but said they still remain “insufficient when compared to the scale of the Covid-19 threat”.

Oh ya 51 days ago
Just think about that statement. They ordered 3 times the number of vaccines than they needed. And you want to trust these rocket scientist with your life and believe them when they say that it is safe
View all comments (1)Add comment