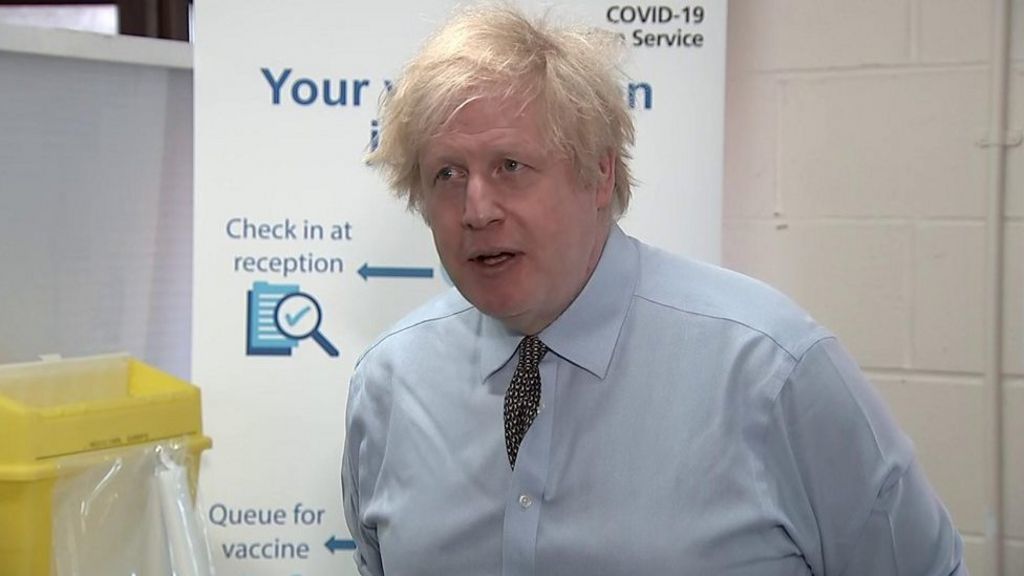 Boris Johnson and Emmanuel Macron have discussed co-operation in the global fight against Covid-19 in their first conversation since a vaccine row.
No 10 said the two leaders agreed that collaboration between governments was vital in defeating coronavirus.

They also discussed cross-channel relations amid continuing tensions over the UK's post-Brexit arrangements.

The EU withdrew its threat last week to restrict vaccine exports to Northern Ireland after an outcry in the UK.

But the dispute, prompted by concerns on the continent over the slow rollout of vaccinations, intensified calls for the post-Brexit rules governing trade between Britain and Northern Ireland to be reviewed.

Unionists in Northern Ireland have urged Mr Johnson to scrap the Northern Ireland protocol, part of the 2020 Brexit Withdrawal Agreement which effectively leaves Northern Ireland in the EU's single market and customs territory and which critics say has created a damaging border down the Irish Sea.

The French president was criticised last week for questioning the effectiveness of the Astra-Zeneca/Oxford vaccine among over-65s and suggesting exports of vaccines produced on the continent should be controlled amid shortages there and the slow pace of rollout compared with the UK.

In a statement, Downing Street said the two men had discussed a wide range of subjects over the phone, including the Cop-26 climate summit taking place in the UK later this year, Russia and Iran.

On vaccines, No 10 said Mr Johnson emphasised the "important role world leaders will play in ensuring that vaccines are rolled out effectively so that we can defeat the pandemic".

"The leaders agreed that a successful global vaccination programme will require a collaborative effort between governments," it added.

Downing Street said Mr Johnson had expressed his desire to deepen Anglo-French co-operation now that the UK was fully outside the EU and to take advantage of the "huge opportunities" for joint working.

Mr Macron has said he continues to believe the UK's departure from the EU is an "error", telling journalists last week that "it has made things much more difficult in many ways".
#COVID-19  #vaccine  #Covid  #Coronavirus  #Boris Johnson  #Vaccines
Add Comment