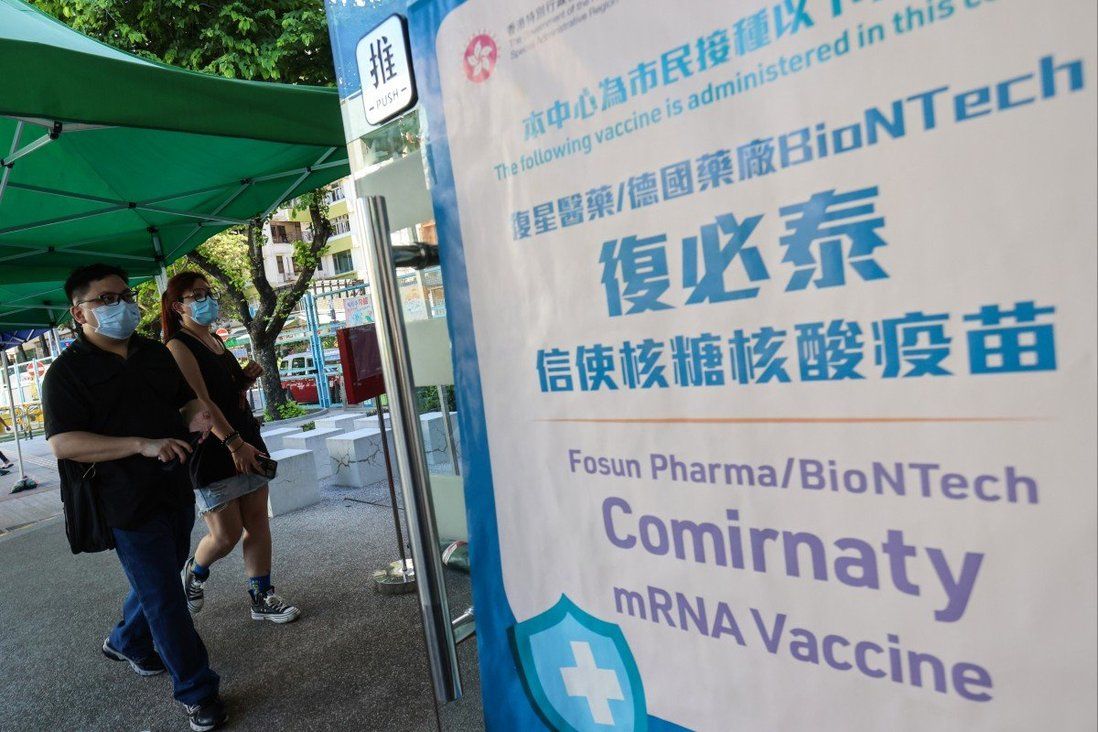 BioNTech jabs could be much less effective against Omicron: Hong Kong study

But inoculation remains only effective way to protect against Covid-19, researchers say, urging elderly and other high-risk groups to get booster shots.

The German-made BioNTech vaccine is far less effective at neutralising the Omicron variant of the coronavirus but a booster shot greatly improves protection, a Hong Kong research team has found.

Receiving jabs remained the most effective protection against Covid-19, said the researchers from the University of Hong Kong and Chinese University who carried out the study and released their findings on Sunday. They urged the elderly and those with compromised immune systems or chronic conditions to get booster shots as soon as possible.

The Omicron variant reduced the antibodies of the BioNTech vaccine by at least 32 times, according to the research.

Data from a study involving the Chinese-made Sinovac vaccine, the other jab offered in the city, will soon be available. The team noted that previous studies had shown Sinovac to be less effective in generating virus-killing antibody levels against other variants, which they expected to be true of Omicron as well. 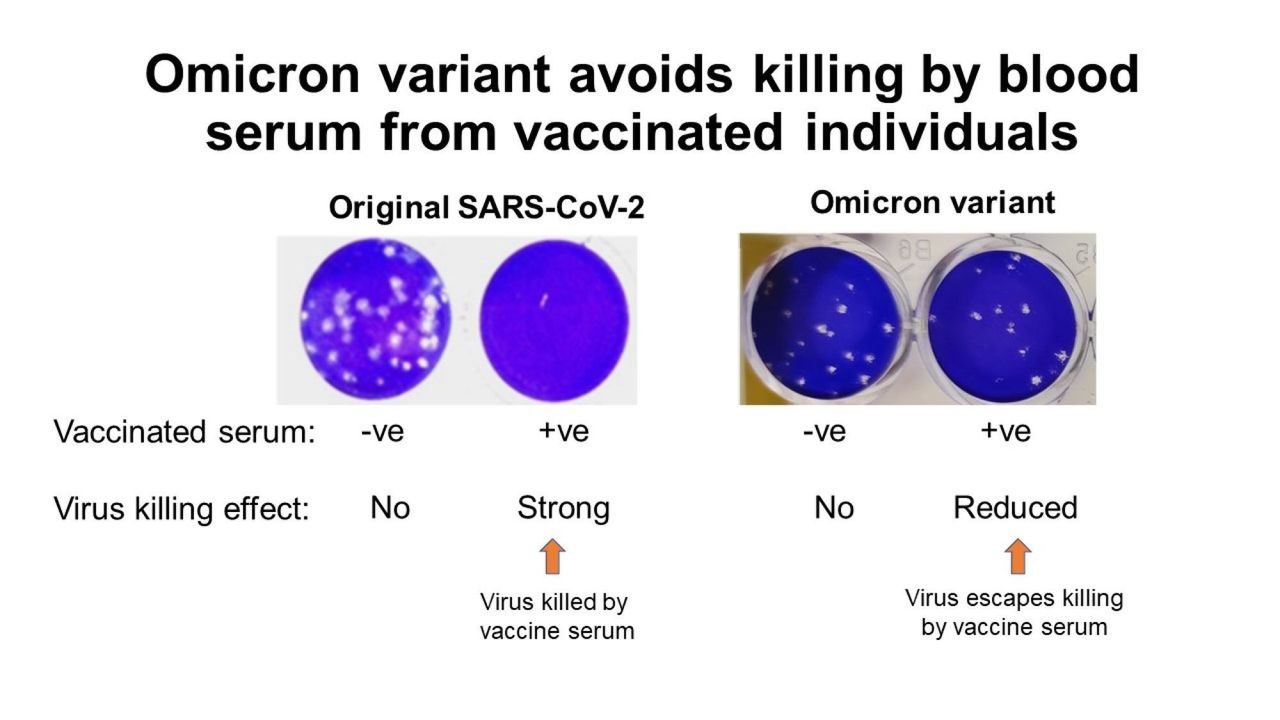 Diagram shows how the Omicron variant can remain alive in vaccinated individuals.

“We expect that vaccines may still have a protective effect against severe disease and death,” said Chinese University respiratory expert Professor David Hui Shu-cheong, who is also a government pandemic adviser. “It is therefore important that all those who are eligible for vaccination get fully vaccinated.”

Scientists across the world are racing to understand the severity and transmissibility of the new variant, but preliminary data from South Africa has shown the rate of hospitalisation for patients with Omicron remains low.

The study found blood taken from 10 people vaccinated with two BioNTech shots a month earlier was at least 32 times less effective in killing off the Omicron variant.

“We can see most individuals had high levels of virus-killing activity against the original Sars-CoV-2, but this ability was markedly reduced by 32-fold or more against the Omicron variant,” HKU virologist Professor Malik Peiris said. 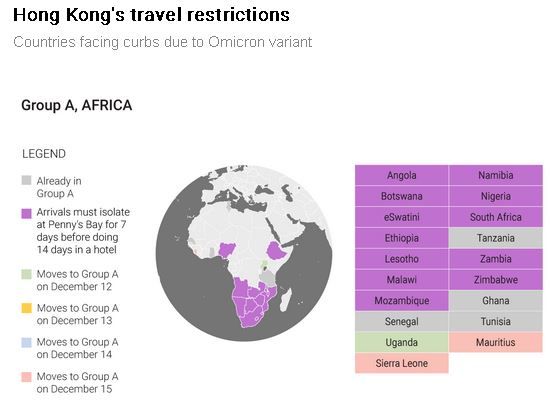 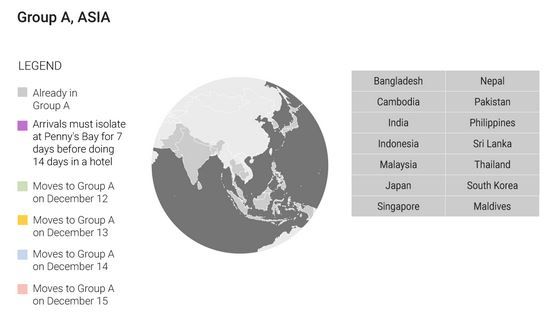 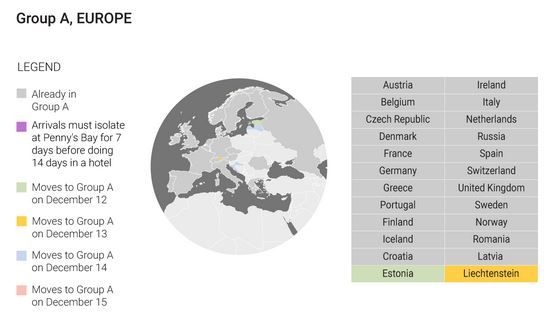 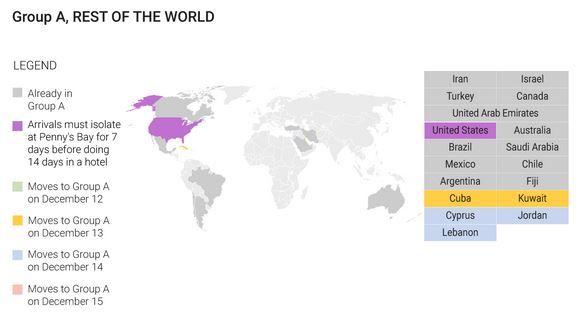 The neutralising antibodies had dropped from 320 units to 10 for the original virus and Omicron respectively. At least 25 units are needed to confer protection against infection. A booster shot raised the vaccine’s effectiveness to 75.5 per cent.

“It will be important for those who are at higher risk, including older age and those with immunocompromised conditions or other chronic diseases, such as diabetes and high blood pressure, to take booster doses of vaccine as soon as possible,” Peiris said.

The experts cautioned that additional research was needed into how Omicron’s more than 35 mutations on its spike protein, the part of a coronavirus that allows entry into a human cell, affected the variant’s sensitivity to vaccines.

Hong Kong confirmed five new coronavirus infections on Sunday, four of which involved mutant strains. Three of the cases were arrivals from Britain, while the remaining two were from the Philippines. The city’s official tally of cases stood at 12,488, with 213 related deaths.

Omicron was first reported to the World Health Organization by South Africa in late November and has since been detected in more than 60 countries. Hong Kong has so far detected five cases, all in arrivals.

The city’s health authorities have since implemented stricter quarantine requirements in a bid to prevent the variant’s spread into the community, including moving more than 70 countries to its highest risk level, guaranteeing 21 days of quarantine for arrivals from those locations. Mauritius and Sierra Leone were the latest countries to be added to the Group A list, with effect from Wednesday.

In addition, arrivals from 12 African countries including Ethiopia, Botswana, South Africa and Nigeria must serve their first week of quarantine in the government’s Penny’s Bay facility. That will be true of arrivals from the United States from Monday.

“We will review the situation again in our next meeting and if the experts have new suggestions, we will reveal them as soon as possible,” Chan said. “The WHO has said our current vaccines still offer some protection against the Omicron variant, so those who aren’t vaccinated should do so and those who are should get boosters.”

Hong Kong currently allows residents in high-risk groups to receive a third shot regardless of which vaccine they took, while all Sinovac recipients are eligible for boosters.

Just over 70 per cent of the city’s eligible population has been vaccinated with at least one dose, but among the elderly, that figure remains low.

Only 19.4 per cent of those aged 80 and above have received their first jab, while less than half of those aged 70 to 79 have been vaccinated with one shot.