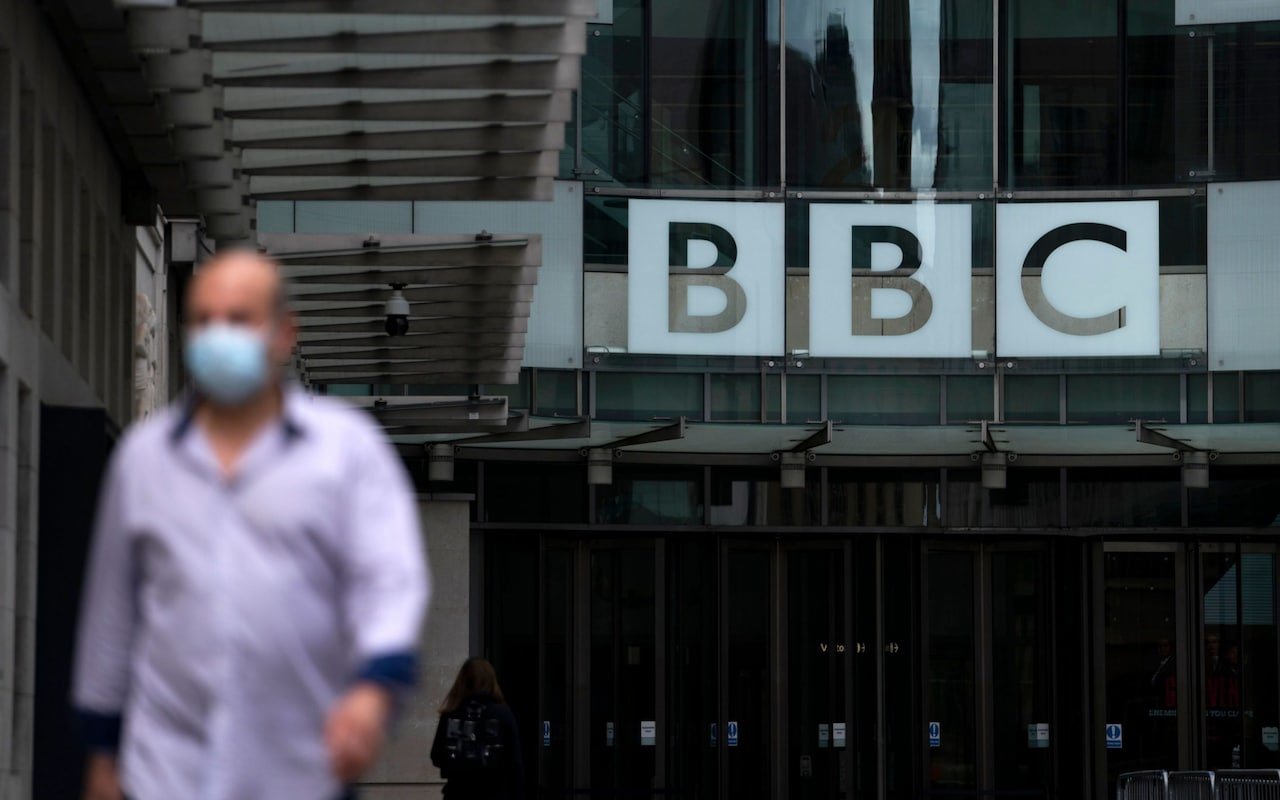 The BBC is spending £38 million on chasing over-75s for the TV licence fee, warning that it will "enforce the law" if pensioners refuse to pay but continue to watch television.
Letters have begun going out to 4.5 million pensioners across the country, an administrative task that is expected to take at least two months.

The BBC has set up new call centres and hired 800 staff to take payment and deal with queries. The implementation cost of the scheme will be £38 million, the corporation said, and £13 million per year thereafter – a total of £90 million over the next five years.

The 16-page letter gives recipients two months to respond, or their licence will be cancelled automatically. It also offers the option of cancelling an existing licence if recipients no longer watch or record live television programmes or use iPlayer.

Asked what would happen if over-75s did not pay for a new licence but were later found to be watching television, a BBC spokesman said: "When TV Licensing is informed a property does not need a licence, our records are immediately updated to reflect this and no further letters are sent for approximately two years.

"TV Licensing may visit the address to verify the situation. TV Licensing does its best not to trouble genuine non-viewers. TVL never presumes guilt, but people do sometimes say they do not need a licence when they do. TVL has a duty to enforce the law on behalf of those who pay."

Campaigners are urging pensioners to disrupt the payment system by using cheques rather than direct debit.

Silver Voices, a group that lobbies for the rights of the over-60s, said it had gained 500 new members in the past week after launching its Gum Up The Works campaign.

It is asking people to come up with "creative" ways of complicating the system for the BBC. They include stopping direct debit payments and only settling licence fee matters by cheque or postal order, and sending 12 post-dated cheques rather than paying the £157.50 charge up front.

Dennis Reed, the director of Silver Voices, said: "We have been getting a fantastic response. People have been coming up with interesting new ideas.

"At the moment, paying by monthly cheque is not an acceptable method – you are only allowed to pay by monthly direct debit – so TV Licensing would have to write back and tell you this is not an appropriate way of paying.

"But we would urge people to appeal and say it is clearly age discrimination to accept monthly direct debits but not a form of payment that older people may prefer to use."

The objective of the campaign is to make implementation of the over-75s scheme so laborious that the BBC goes back to the Government and asks for another way through.

Mr Reed said: "Imagine if 100,00 or 200,000 pensioners managed to delay their payment by four or five months, what that would do to the cash flow. Up until now, the Government has been blaming the BBC, and vice-versa. There needs to be some discussion about a solution."
Add Comment