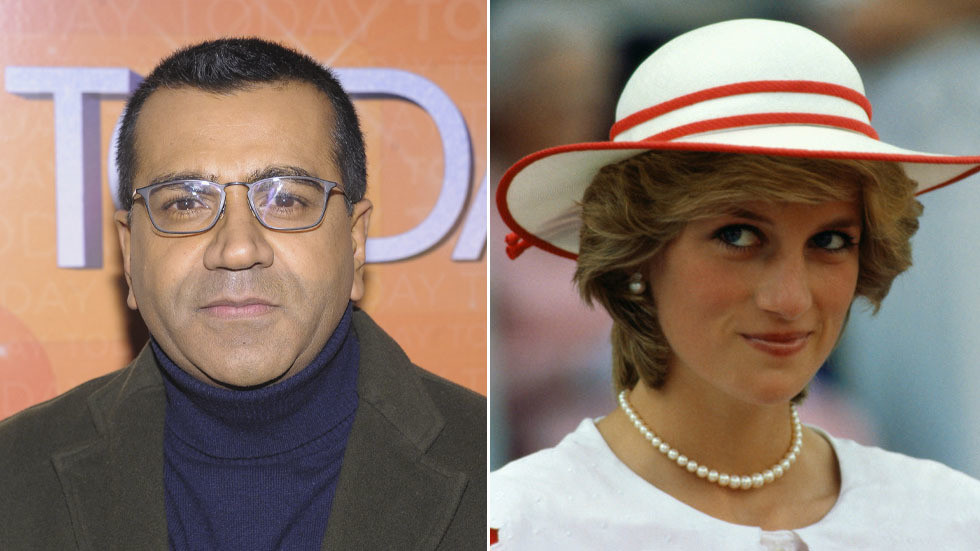 Past and present leadership of the BBC came under fire from British lawmakers for a “failure of morality” over their handling of the Princess Diana interview scandal and the “sham” rehiring of tainted journalist Martin Bashir.

During a four-hour grilling by the House of Commons Digital, Culture, Media and Sport (DCMS) committee on Tuesday, the broadcaster’s former director generals, Tony Hall and John Birt, were criticised for their actions in “one of the biggest crimes in the history of broadcasting.”

In the infamous 1995 BBC Panorama interview with Bashir, Diana remarked that there were “three of us” in her marriage with Prince Charles. Last month, Prince William accused the BBC of “looking the other way” after the interview worsened his mother’s sense of “fear, paranoia and isolation.”

Those comments came in the wake of a damning independent inquiry that found Bashir to have secured the interview – dubbed the “scoop of the century” – under false pretenses after “deceiving and inducing” Diana’s brother, Charles Spencer, to gain access.

Branding Bashir a “serial liar” and “confidence trickster,” Birt, the director general at the time of the interview, told the committee it was “probably a one-in-a-hundred-year occurrence of having a rogue reporter who is willing to be deceitful on this scale.”

After MP for Winchester Steve Brine claimed the interview had “sparked a train of events” that ended with Diana’s death two years later, Birt said it was a “complete embarrassment” that “absolute horror story” occurred, but added that no one could “truly speculate and understand what the consequences were.”

Earlier, the committee questioned Hall – the BBC’s news and current affairs head at the time of the interview – over a “missing memo” from 1996 that had been unearthed during the inquiry but was conspicuously absent from the BBC’s own files.

The explosive memo, written by a former corporation executive and sent to Hall in March of that year, revealed how Bashir had lied three times during an internal investigation – before confessing that he had shown forged bank statements to Spencer.

But Hall said he could not remember the document and denied MP John Nicolson’s query as to whether he had destroyed a key piece of evidence that proved the BBC was aware of Bashir’s lies.

In April 1996, Hall concluded the investigation by describing Bashir as an “honest and honourable” man who had made a mistake. But on Tuesday, he walked back those remarks, telling the committee Bashir “took us all in with his lies” and that it was a “wrong judgement” in hindsight to not have fired him.

Despite this, Bashir was rehired as a religious affairs correspondent in 2016 when Hall was director general. The committee accused Hall of perpetrating a “complete charade” in bringing a “known liar” back into the fold.

On Monday, an internal inquiry at the BBC – labelled by the DCMS committee as a “whitewash” – cleared it of any wrongdoing and noted that Bashir was selected because his “knowledge and experience were considered to be the best match to the requirements for the role at that time.”

“This was a sham, plain and simple. Many people knew he was a proven liar, yet they fixed it for him to get a job and later be promoted,” DCMS chairman MP Julian Knight said.

Meanwhile, the current BBC director general, Tim Davie, rejected accusations that he had attempted a “cover-up” after Spencer went public about the extent of Bashir’s scheming last year and said Davie’s response to his attempts to offer evidence was “the final straw.”

The BBC twice rebuffed detailed evidence about Bashir’s actions before spending £1.4 million on the inquiry, which concluded that Hall’s investigation had been “woefully ineffective.” 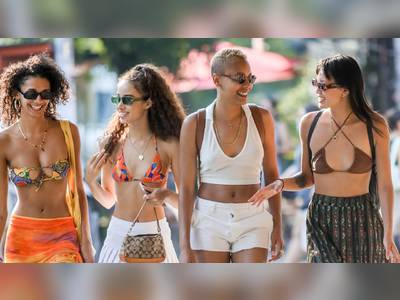 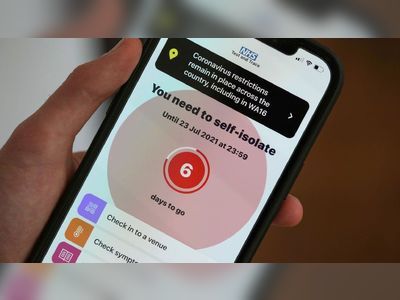