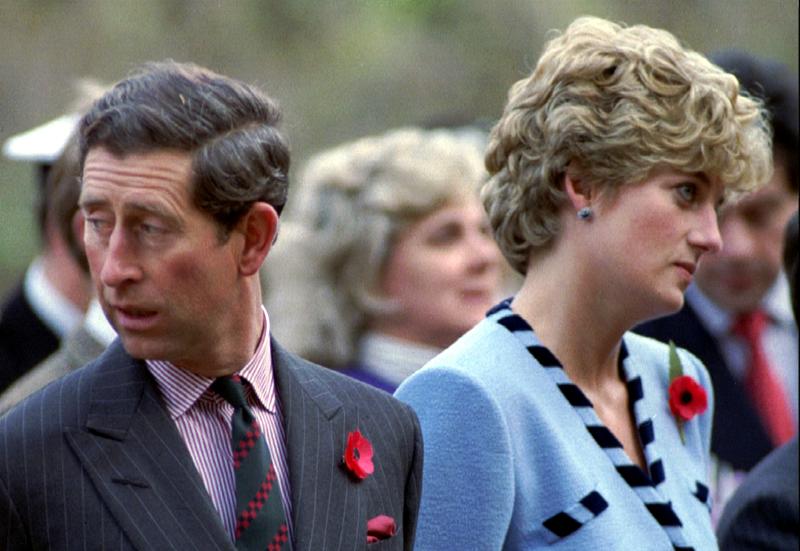 The head of Britain’s BBC said on Monday the corporation would hold an inquiry into how the broadcaster secured a famous 1995 interview with the late Princess Diana, amid accusations from her brother she had been tricked into taking part.

During the interview, which was watched by more than 20 million viewers in Britain, Diana shocked the nation by admitting to an affair and giving details of her failed marriage to heir-to-the-throne Prince Charles.

“The BBC is taking this very seriously and we want to get to the truth,” Tim Davie, the BBC’s director general said in a statement about Spencer’s claims. “We are in the process of commissioning a robust and independent investigation.”

This month, her brother Charles Spencer said the BBC had failed to apologise for what he said were forged documents and “other deceit” which led him to introduce journalist Martin Bashir to Diana.

The Daily Mail has also published what it said were notes Spencer took during a meeting with Bashir and Diana in 1995, in which the newspaper says the journalist made a series of allegations in an attempt to obtain the interview.

These included claims Diana was being bugged by the security services, that two senior aides were being paid to provide information about her, and that Bashir had provided faked bank statements to back this up.

Bashir has not commented on the matter. Reuters has been unable to contact him.

The BBC says the journalist, who gained global renown from the Diana interview and is currently the corporation’s religious affairs correspondent, was currently on sick leave, recovering from heart surgery and from contracting COVID-19.

Spencer has demanded an apology from the BBC and an independent inquiry into how Bashir obtained the interview with Diana, saying he had been excluded from a 1996 internal BBC investigation. The BBC says it has apologised for the faked statements.

In his Twitter posts on Sunday, Spencer said he knew Bashir had used fake bank statements and other dishonesty to obtain the Diana interview but said “what I only found out 2 weeks ago ... is that the BBC also knew. Not only knew about it, but that they covered it up.”

His assertion came after the release of documents from the BBC following requests under the Freedom of Information Act from a journalist who had been researching the interview.

The Panorama interview was Diana’s first public comments about her doomed union with Charles, although author Andrew Morton said she secretly cooperated with his 1992 book which first revealed how she was trapped in an unhappy marriage.

Her comment to Bashir that “there were three of us in this marriage, so it was a bit crowded” - a reference to Charles rekindling his relationship with his now second wife Camilla - was particularly damaging to her husband.

The couple divorced in 1996 and she was killed aged 36 in a car crash in Paris the following year.

“For the BBC to be faking documents in the interests of getting a scoop raises very serious questions,” he told BBC radio. “The BBC needs to clean this up once and for all.”