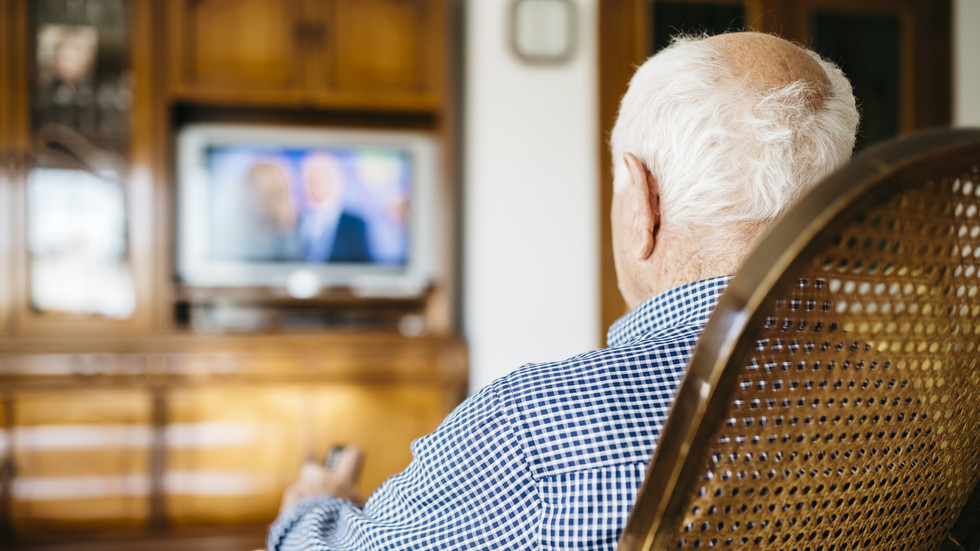 BBC license fee to be scrapped

Secretary of State for Culture Nadine Dorries said it’s time to debate ‘new ways of funding’
The UK government has announced a freeze on the BBC's funding for the next two years and a likely end date for the country’s license fee, a move that will force the broadcaster to make more cuts.

Culture minister Nadine Dorries said on Sunday that the standard obligatory fee for a TV license, which helps to fund the BBC, will remain at its current level of £159 (nearly $220) until 2024. It will then rise slightly for the next three years and is likely to be scrapped fully in 2027.

“This license fee announcement will be the last. The days of the elderly being threatened with prison sentences and bailiffs knocking on doors, are over. Time now to discuss and debate new ways of funding, supporting and selling great British content,” Dorries wrote on Twitter.

The move will create additional stress for the BBC’s management, already struggling to find new ways to keep the corporation afloat.

Last year, BBC chairman Richard Sharp issued a warning of “serious consequences for a poorly funded BBC.” He underlined that if the license fees did not keep pace with inflation, it would “leave a hole” in the corporation’s budget.

However, Boris Johnson’s government has apparently remained unconvinced by Sharp's arguments, with one of Dorries’ ‘allies’ quoted by the Daily Mail as saying that “the days of state-run TV are over” and that there would be “no more license fee renewals as long as Boris is PM.”

“The new generation of 19- to 34-year-olds are watching YouTube, Netflix and videos on demand – they don’t watch the BBC, and shouldn’t be forced to pay for it,” the secretary of state’s ‘ally’ said.
The issue of the BBC’s supposed

impartiality has been a long-running one, with members of the Conservative Party claiming left-wing bias in the broadcaster.In 2019, Johnson said that he was looking at scrapping license fees for good, “given the way other media organizations manage to fund themselves.”

“How long can you justify a system whereby everybody who has a TV has to pay to fund a particular set of TV and radio channels?” he said at the time.

With the cost of producing shows constantly growing due to rising inflation and increased competition with various streaming services, the BBC has already been forced to significantly reshape its structure and to make redundancies. Now it will likely be forced to make more cuts. Though the corporation’s income from license fees, which now stands at £3.2 billion (nearly $4.4bn) annually, is guaranteed until at least December 31, 2027, Sunday’s announcement creates more uncertainty over the BBC’s operating structure in the future.
#Boris Johnson  #Johnson
Add Comment