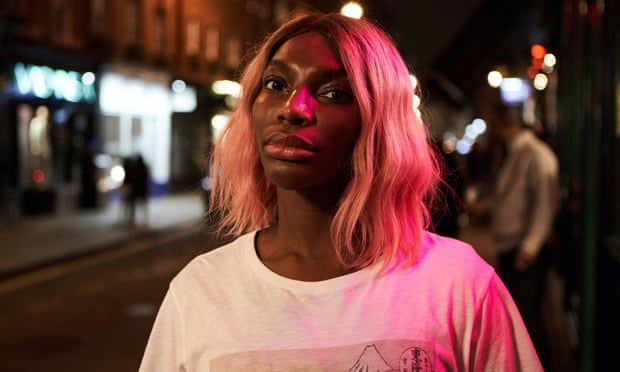 The likes of Netflix have invested enormous sums in producing UK-based programmes and hiring British creatives but their shows usually need to appeal to an international audience. This can often result in dramas such as Sex Education that are filmed in the UK with British actors but have US characteristics and tone.

Last week the government said it would introduce legislation requiring the UK’s public service broadcasters to make “distinctly British” shows. They said that otherwise programmes could become “indistinguishable from that produced elsewhere and less relevant for UK audiences”.

The former culture minister John Whittingdale held up Only Fools and Horses, The Great British Bake Off and Coronation Street as shows that reflected Britain.

Tim Davie told the culture select committee he was unsure about having such a rule enshrined in legislation but broadly welcomed the approach: “Overall, the protection of British-made drama and locally produced drama with locally produced stories is vital. I also feel it’s where we’re most potent as the BBC.”

Davie said the government promotion of Britishness could be a counterbalance to the “wholly globalised algorithmic” commissioning of television shows by streaming companies: “I don’t in any way associate that with flag-waving or editorial control.”

He suggested that shows such as Call the Midwife, Small Axe, and Michaela Coel’s Emmy award-winning series I May Destroy You – which she wrote for the BBC after turning down Netflix – were examples of distinctly British BBC programmes: “This doesn’t restrict you from being a global hit. Normal People is stronger because of its location.”

The cost of making high-end drama has exploded in recent years, driven by insatiable demand from streaming companies trying to grab market share. As a result, the BBC and other British broadcasters will increasingly partner with a global streaming company to share the ever-growing costs of making programmes.

Yet this inevitably means giving up some editorial control and risks losing talent. The BBC nurtured the Fleabag creator Phoebe Waller-Bridge to enormous success, only for her to sign a huge deal with Amazon. Davie said this was an increasing challenge: “If you are a successful writer or an actor or a director the demands on you have never been greater, and there are the opportunities for transformational wealth. The BBC needs to do things differently to other players.”

Davie also said the BBC is increasingly choosing to retain the UK streaming rights to its popular shows for the iPlayer service, meaning BBC shows are less likely to appear on Netflix.

With the government preparing to announce the amount the BBC can charge for the licence fee over the next five years, Davie said the corporation urgently needed at least a small increase from the current £159-a-year to remain competitive: “We’ve gone up 1% this year and are down 30% in real terms since 2010. We need to make sure we’re not stripping this service because we will then be into a spiral if you haven’t got the investment.”

Davie was sitting next to the BBC chairman, Richard Sharp, who said he was baffled that so much about the inner workings of the broadcaster was leaked to politicians and the media: “There seems to be a culture, which I certainly wasn’t used to in the private sector, of free communication on confidential matters.”
Add Comment